For months now, rumors have spread that Disney has been working on a sequel to the live-action Aladdin from 2019. Aladdin, which starred Mena Massoud, Naomi Scott, and Will Smith, was one of the most well-received live-action remakes Disney has put out so far despite all the controversy involved in replacing beloved icon Robin Williams and making live-action genie still be... blue.

Still, the movie was a delight and a large portion of otherwise disgruntled fans genuinely enjoyed the movie. A sequel could be even better received by the Disney fan base at this point.

But what does that look like? The sequel is still in the very, very early stages because producers remained unsure what direction to take.

Reportedly though, the producers have finally decided what direction to take the sequel.

What do we know?

As reported by Variety, the script is not complete so while producers hope to see the return of their stellar cast, no offers have been made to the actors yet.

The film is expected to go to theaters and not straight to Disney+ and is not connected to the animated sequels you may or may not be familiar with from the 90's. 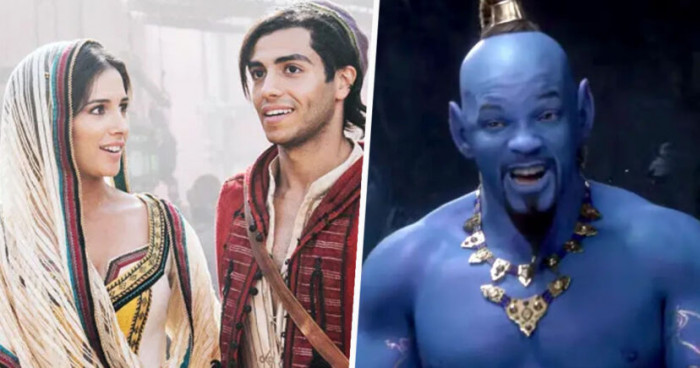 Producers Dan Lin and Jonathan Eirich are expected to return.

It's too early to know much at all, unfortunately.

However, that does not stop us from foaming at the mouth for what scraps they'll send us over the next 12 to 18 months. 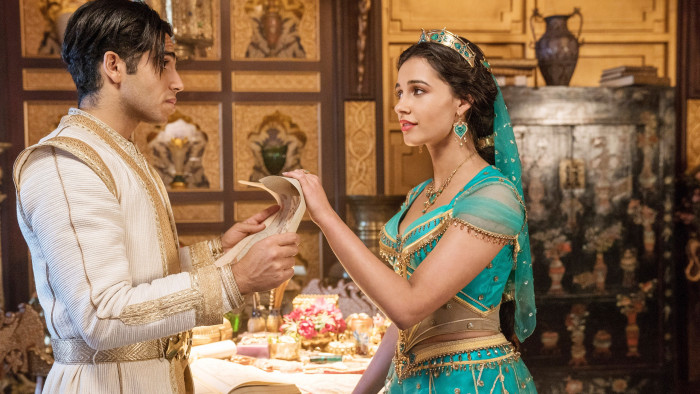