If you have somehow missed it, Australia, the entire continent, is on fire. Between the rising threats of climate change and the typical high-temperature brush fire season Australia is accustomed to, this season's fires have been particularly devastating and continue to compound as an issue for the entire country. To date, almost 30 human lives have been lost, thousands of homes have been destroyed, thousands of people have been misplaced from their home, millions upon millions of animals have burned to death, and entire Eco-systems have been potentially permanently transformed for the worst.

The continent is home to several hundred completely unique mammals alone and the emotional toll has been almost unbearable. North American volunteers have even flown in to help while Australia scrambles to put out fires and help animals in need. Watching by, feeling helpless, many of us have wondered what we can do. Celebrities, some of the richest people in the world, have slowly been stepping up to the plate and opening up those fancy pocketbooks. These are some of the most impressive and nod-worthy folk who have made substantial donations to the efforts.

As of January 8, 2020, Celeste Barber has raised $31,705,797! According to 10daily.com.au, Barber has a deeply personal reason for getting so financially involved:

Her mother in law, Joy Robin, is one of the thousands of Australians living in fire-ravaged towns. 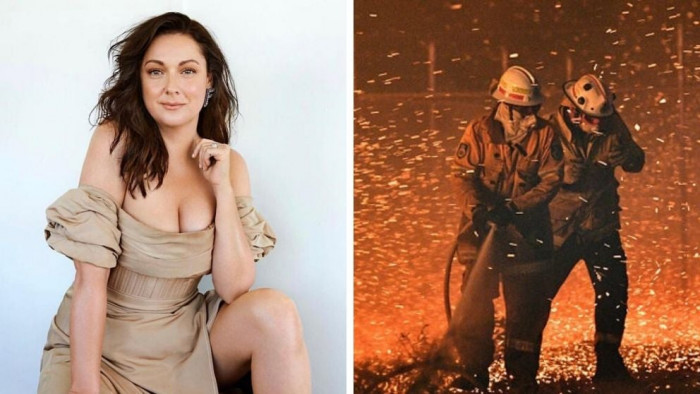 Robin has spent days preparing to defend her property in Eden on the NSW South Coast and trying to decide whether to evacuate or stay and keep fighting. 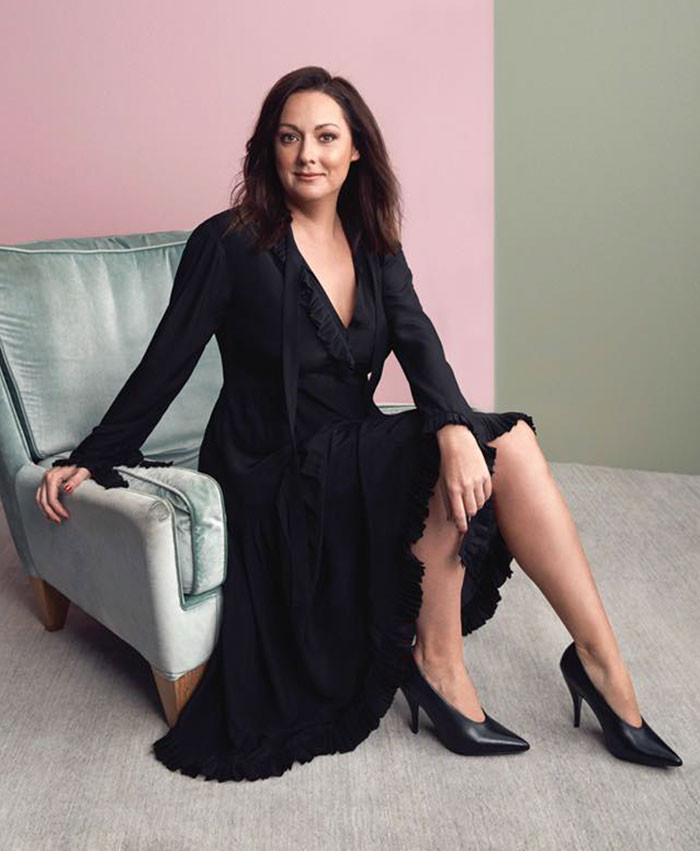 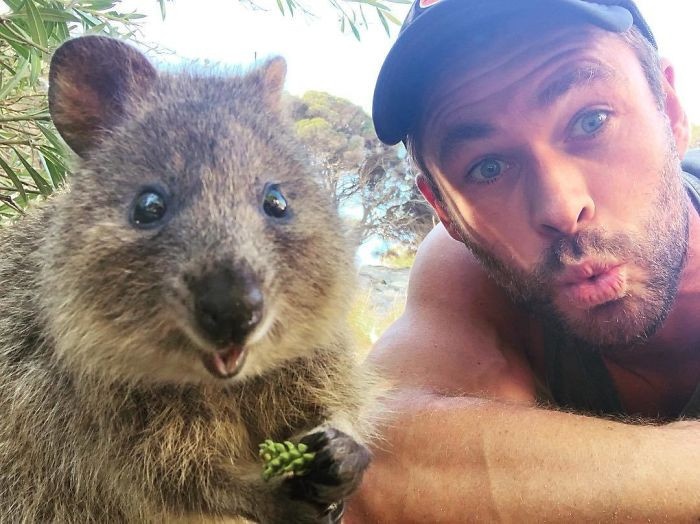 Hemsworth posted to Instagram, encouraging his fans and followers to also donate:

Hey there guys, as you’re well aware the bushfires in Australia have caused massive devastation. They continue to burn, there’s warmer weather on its way, we’re really still in the thick of it here, as is plenty of challenging times ahead still to come.

I was hoping that all of you could contribute in any way, shape, or form. Every dollar counts. That money goes directly to the firefighters, the people on the front lines, the people who have suffered, the communities that have taken a hit and are in desperate need for our support. 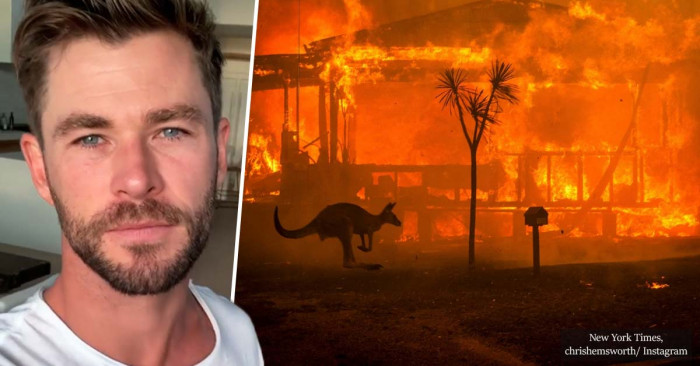 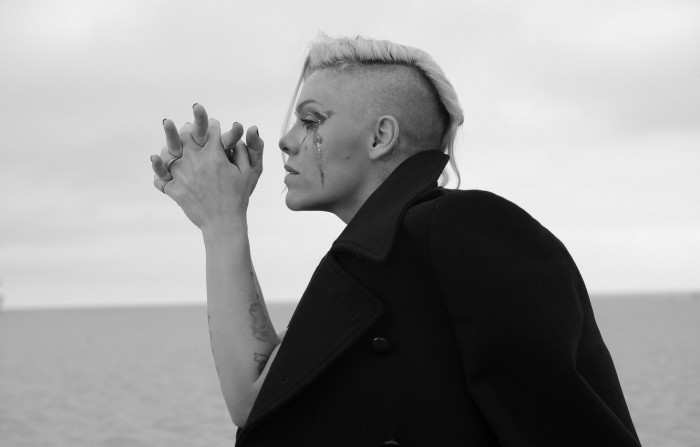 I am totally devastated watching what is happening in Australia right now with the horrific bushfires. I am pledging a donation of $500,000 directly to the local fire services that are battling so hard on the frontlines. My heart goes out to our friends and family in Oz 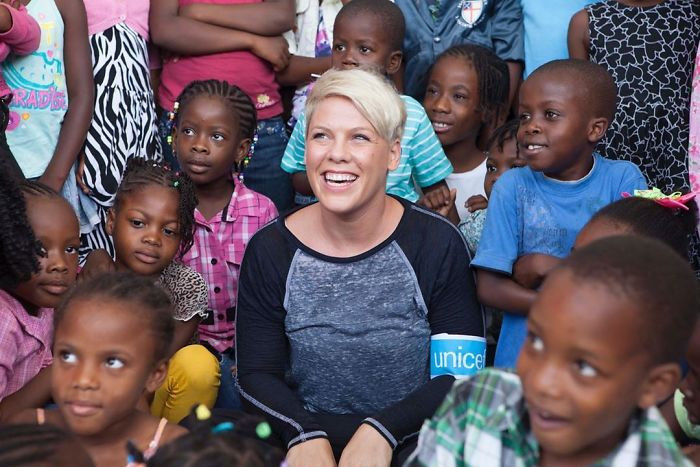 During a concert in Sydney, Elton John paused to say, "It's an apocalyptic absolute disaster and you should all be in awe of the work firefighters are doing," and pledged to donate $1,000,000. 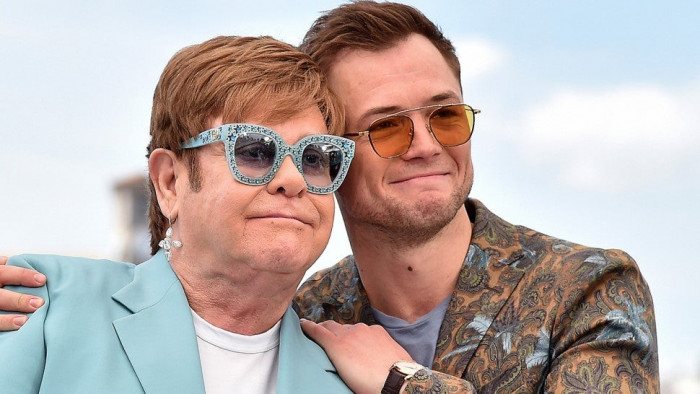 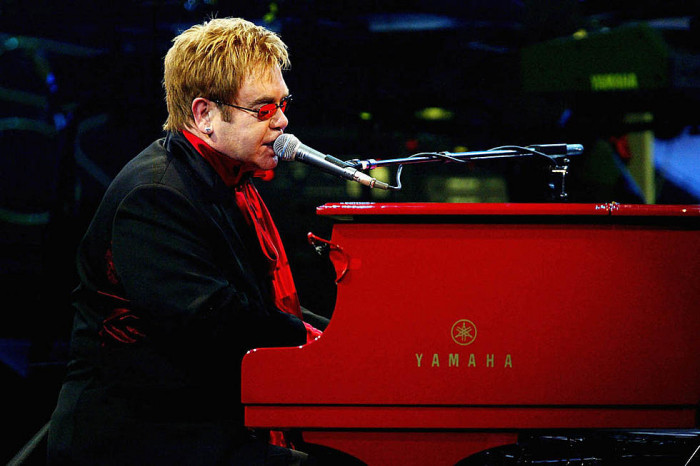 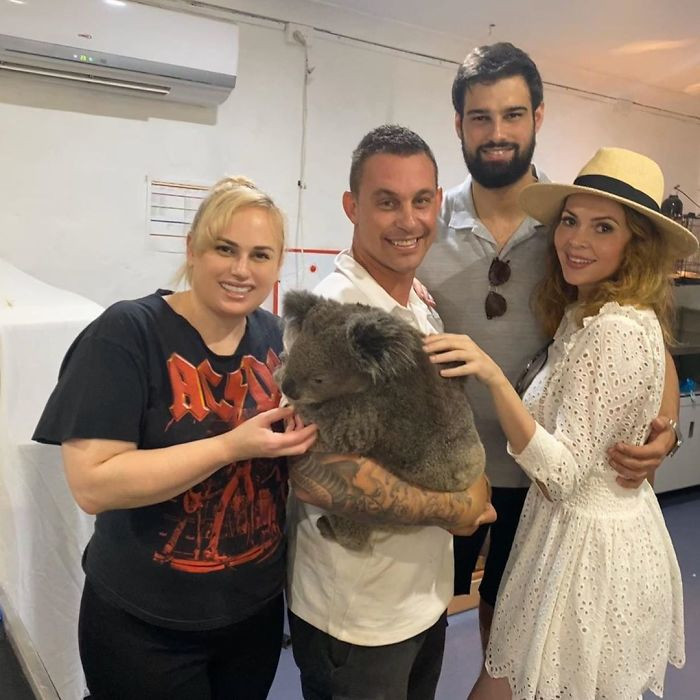 Actress Rebel Wilson raised $100,000 for the efforts by auctioning a private lunch date. 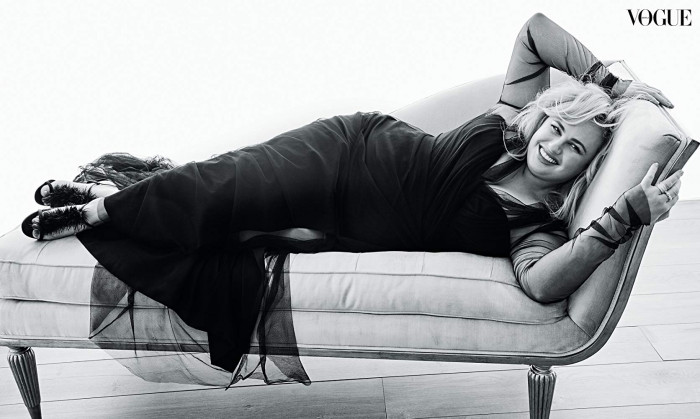 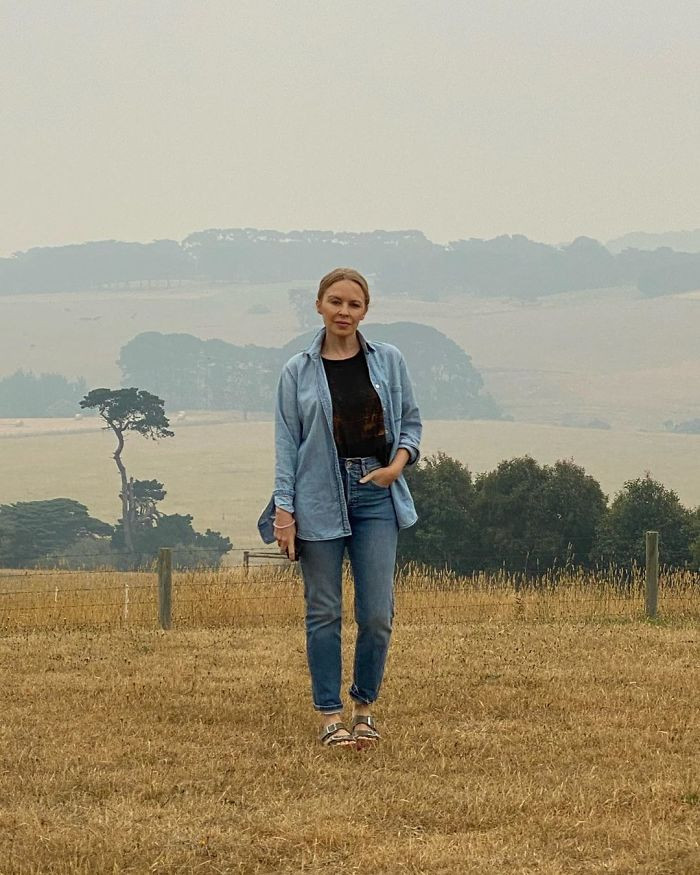 Last year I had the incredible opportunity of visiting some of the many beautiful places in my homeland for the first time. Returning home to such devastation throughout much of the country is heartbreaking.

As a family, we've donated $500,000 towards the immediate firefighting efforts and the ongoing support which will be required.

And signed off: With love, The Minogue Family. 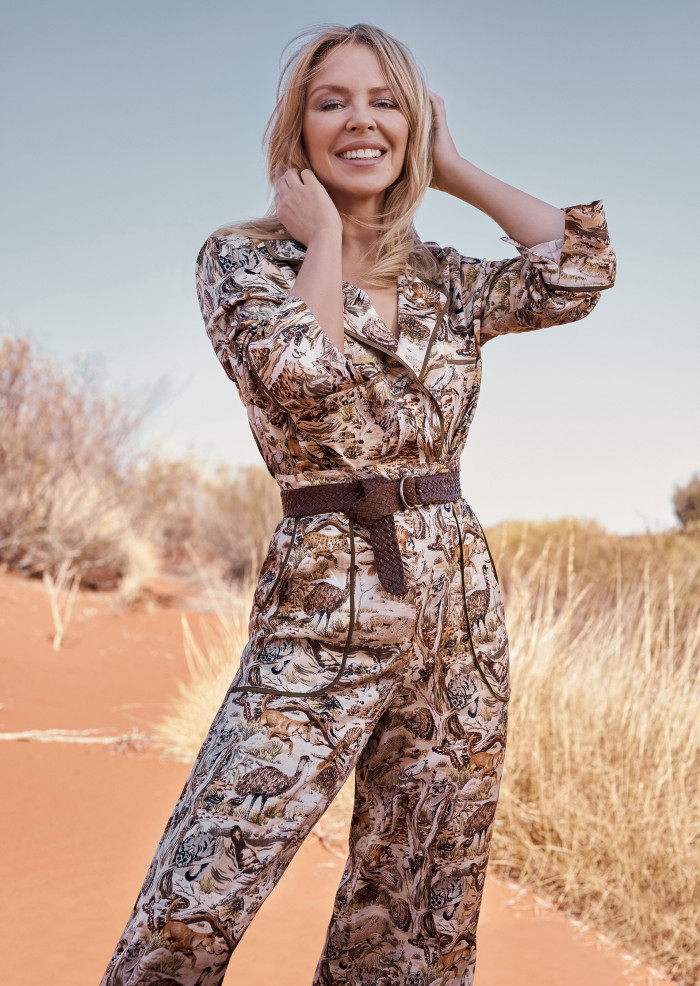 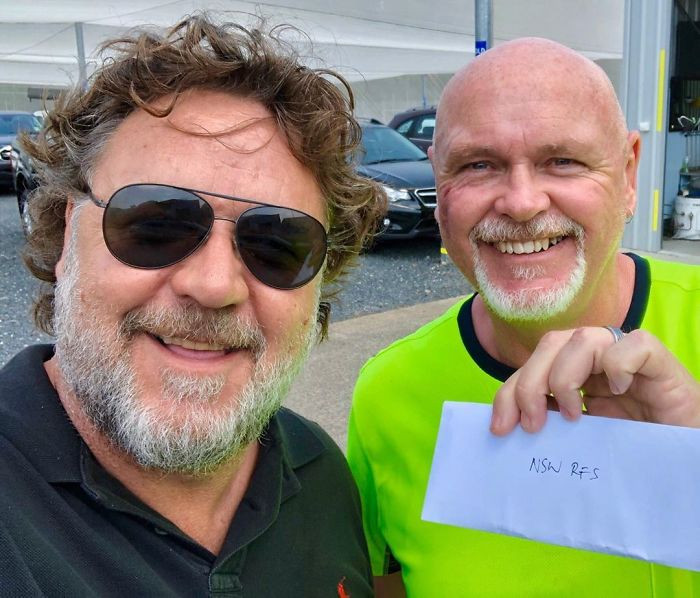 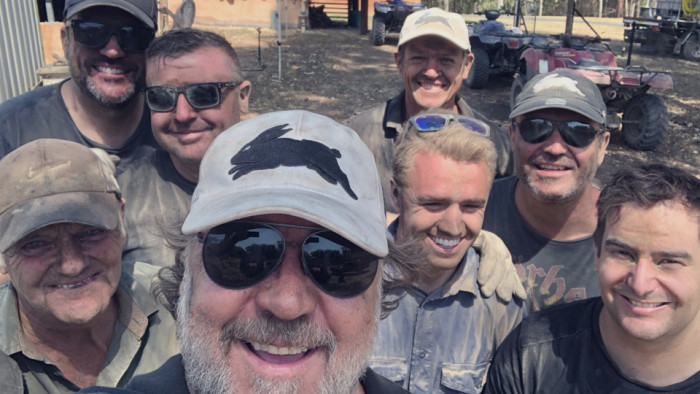 via: the new daily

8. Dacre Montgomery Raised Over $354,000 Through Donations 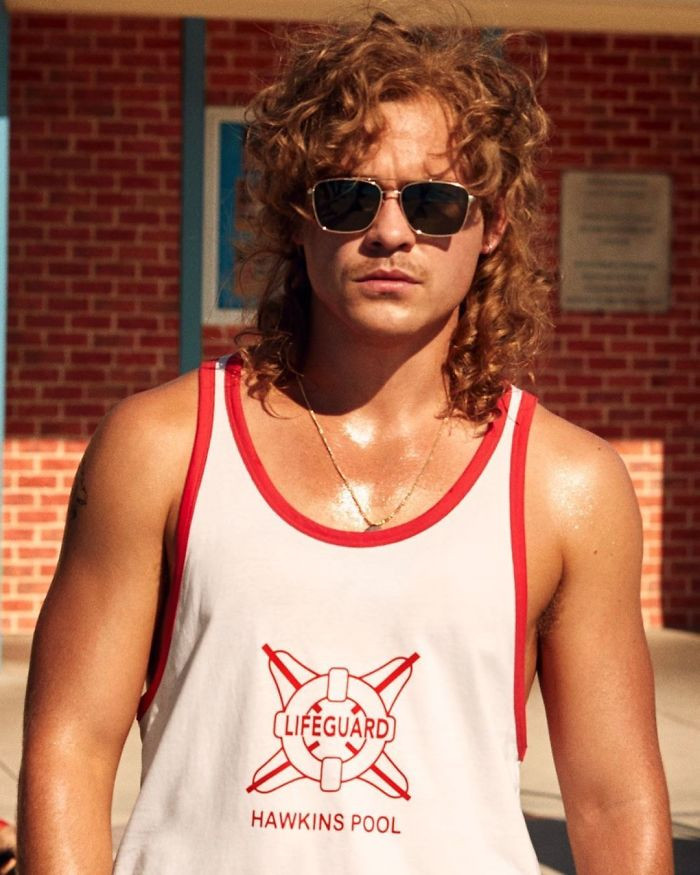 Montgomery created and shared a GoFundMe, posting to Instagram:

Australia is in dire need of your help. There are so many communities on fire right now. 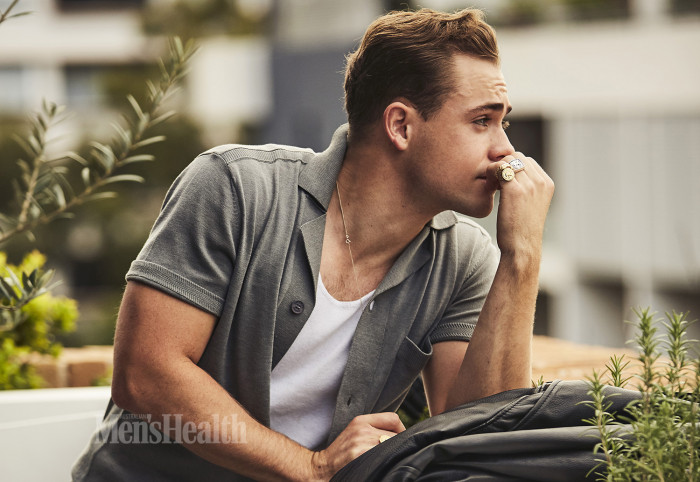 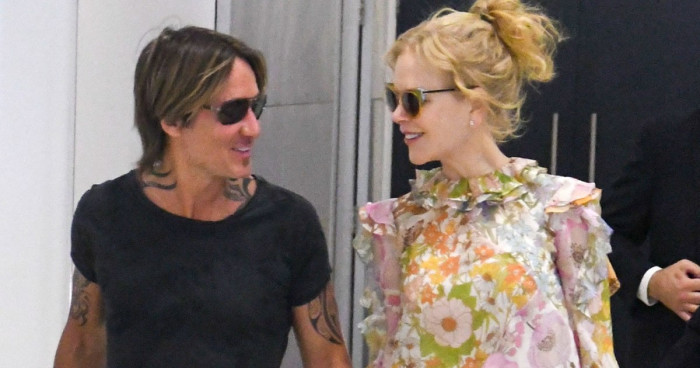 The couple are both native Australians and shared:

Our family's support, thoughts and prayers are with everyone affected by the fires all over Australia. We are donating $500,000 to the Rural Fire Services who are all doing and giving so much right now. 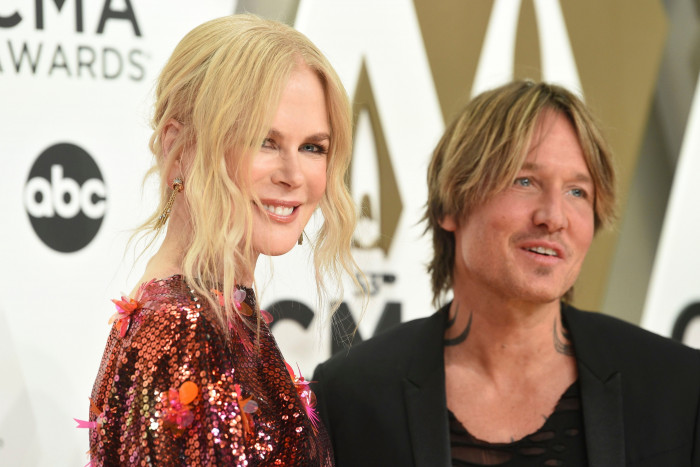 The couple also posted resources for others to help on their Instagram.

The month of January in Australia has been my home for the past 15 years. Watching the fires destroy the lands, its beautiful families and communities of animals is deeply (heartbreaking).

I would like to begin my donation at 25K. @DjokerNole, would you match my donation? 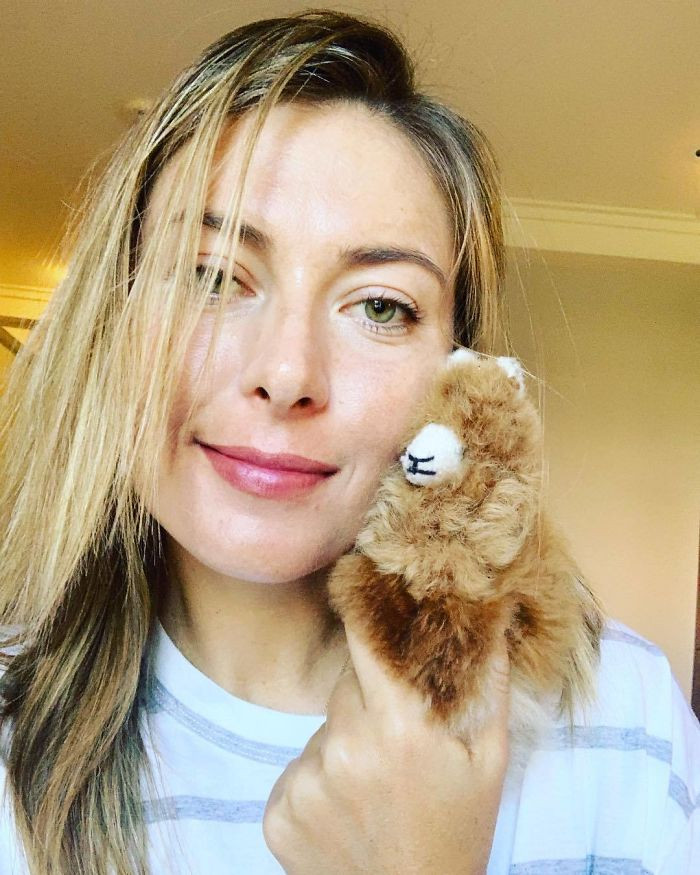 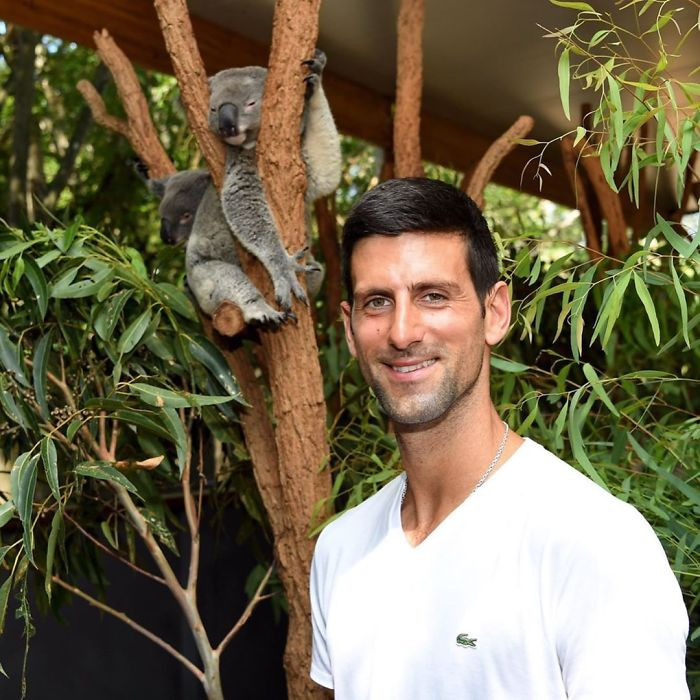 The Click Crew, a content creator group made up of Lazarbeam, Muselk, Loserfruit, Crayator, Bazz, and Tannar, raised over $200,000 ($300,000 AUD) earlier today through a 36-hour charity stream for three organizations fighting the fires in Australia. 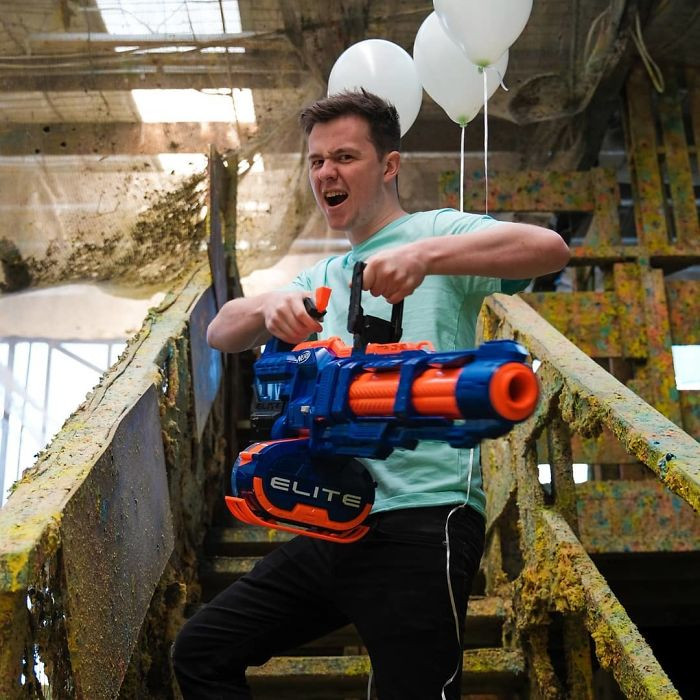 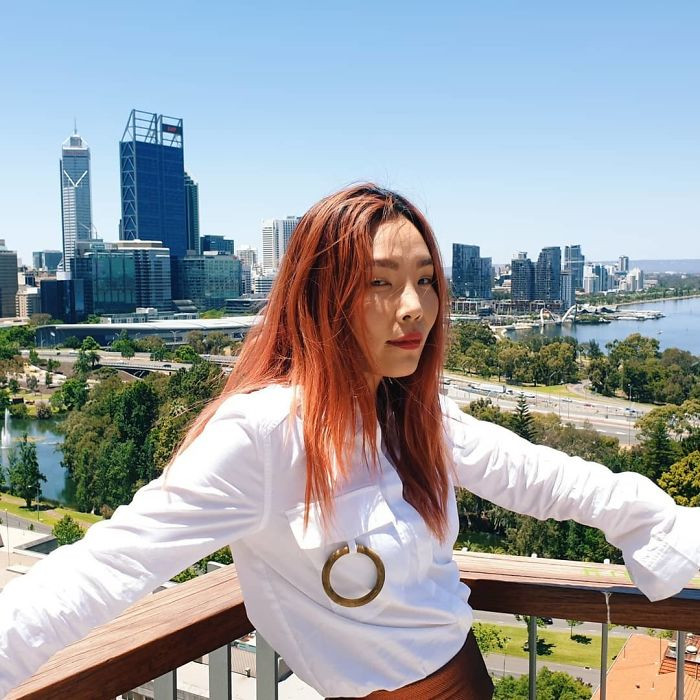 14. If she wins The Brisbane International, Ash Barty promised to donate the prize money ($360,000)

There have been really great initiatives from cricketers, tennis players, golfers, soccer players all over the country trying to help out. We have come to the decision any of my prize money here in Brisbane will be donated to the (Australian) Red Cross to go towards the families and homes affected. 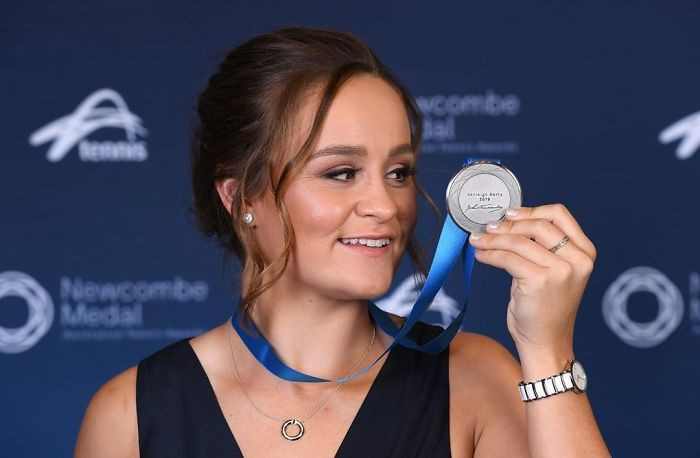 The RFS water bombers and helicopters come in, and it was like angels of the sky. These guys are heroes ... they were working at least 12 hour shifts protecting us and protecting these communities and without them it would have been even more catastrophic than it is.

To me they are the super heroes of today and I saw it first hand, and that’s why I am so moved. 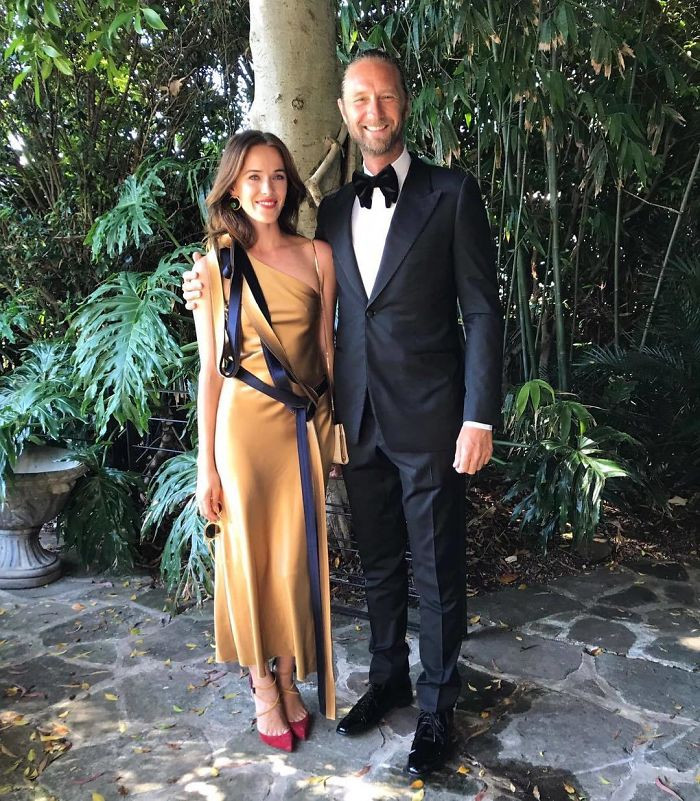 You can read more about the fires in Australia here.

You can donate towards disaster relief and recovery efforts like the Red Cross and St Vincent de Paul Society to make a change and to help Australians affected by the bush fires.