There's nothing worse than someone trying to desperately sound smart, it's uncomfortable for everyone involved especially when they don't know how or when to stop.

Celebrities are constantly in the spotlight, so they're always getting followed and everything they say gets recorded and documented, which is the worst thing ever. We're all human beings and sometimes, we just have bad days but when you're a celebrity, people won't leave you in peace and they'll keep constantly harassing you until you crack, and that's exactly how they make the big bucks.

These celebrities randomly blurted out a couple of statements and ended up regretting it later on.

"God created the sun, the stars, the heavens and the earth, and then made Adam and Eve. The Bible never says anything about dinosaurs. You can't say there were dinosaurs when you never saw them. Somebody actually saw Adam and Eve eating apples. No one ever saw a Tyrannosaurus rex." 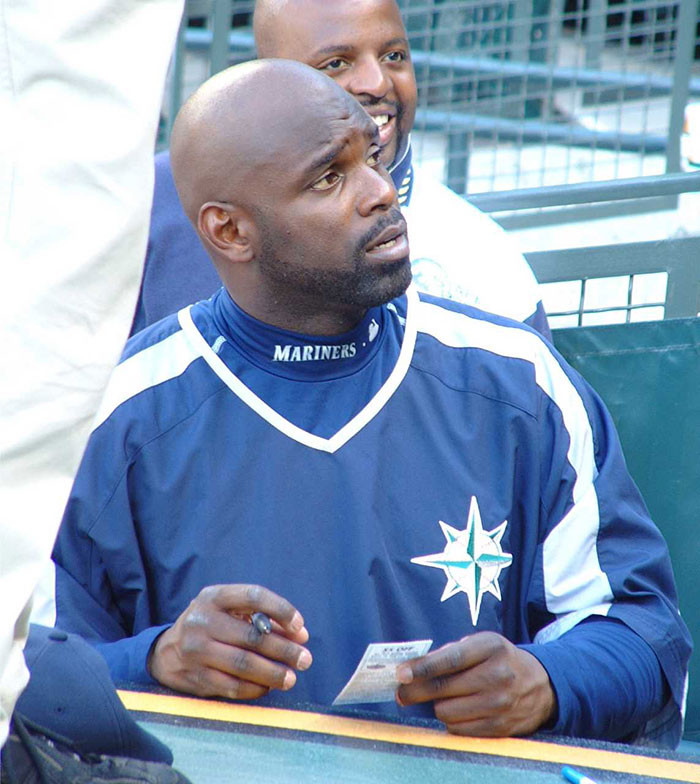 Reporter: “Did you visit the Parthenon during your trip to Greece?” Shaquille O’Neal: “I can’t really remember the names of the clubs we went to.” 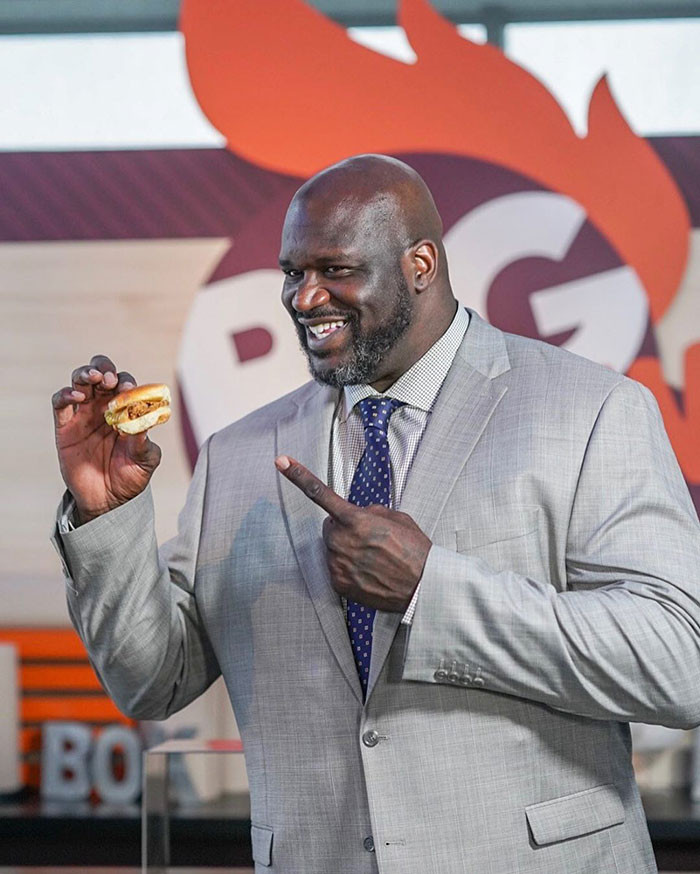 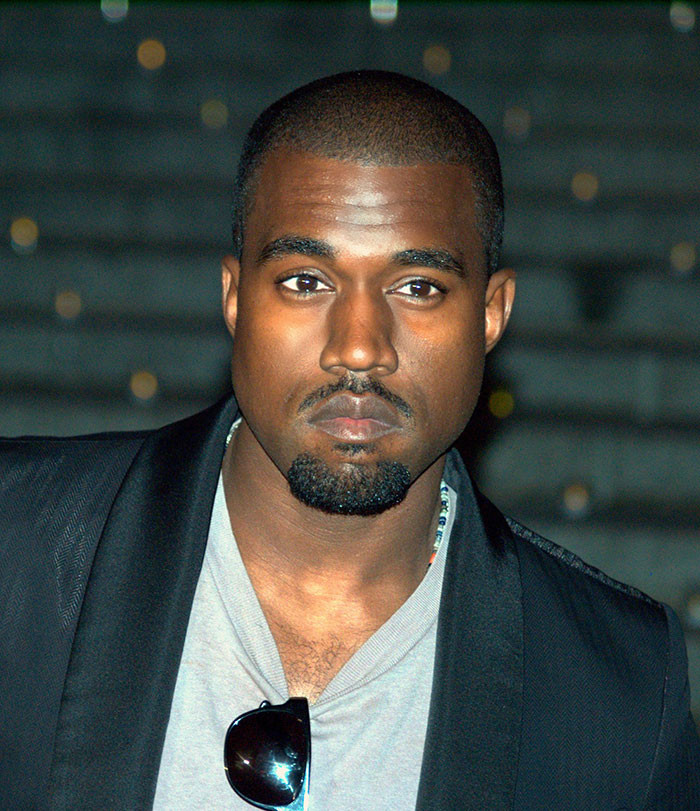 "I’ve never really wanted to go to Japan. Simply because I don’t like eating fish. And I know that’s very popular out there in Africa" 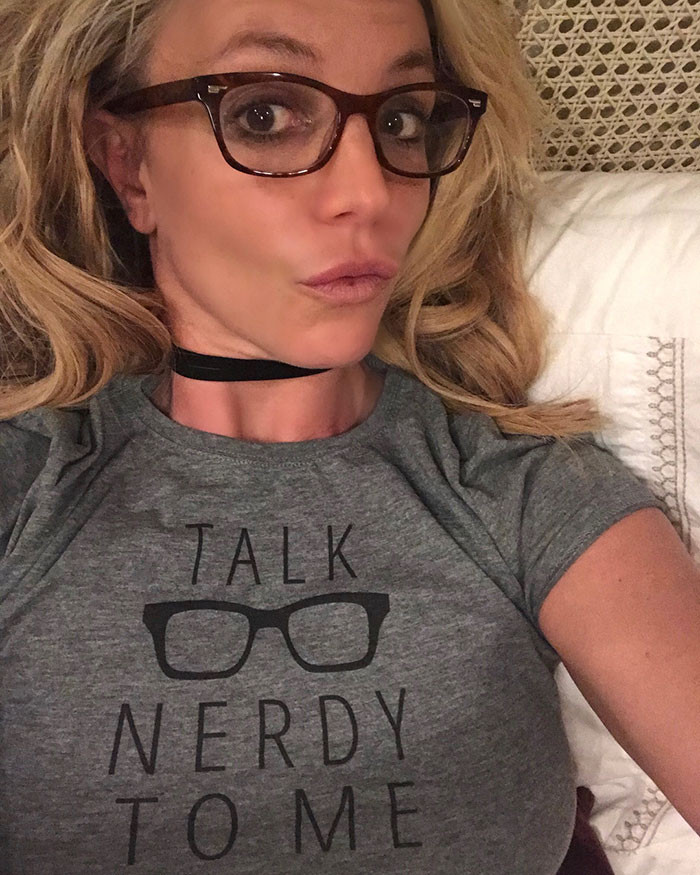 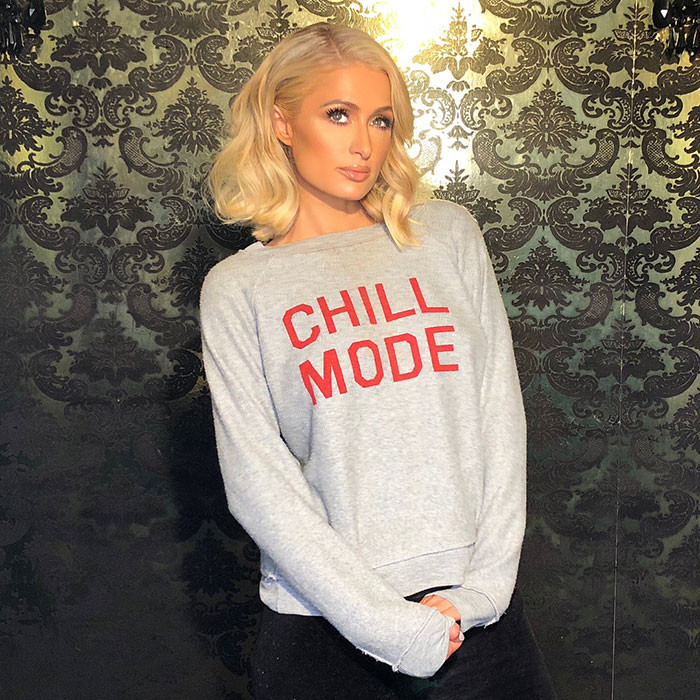 “If everybody in the world dropped out of school, we would have a much more intelligent society.” 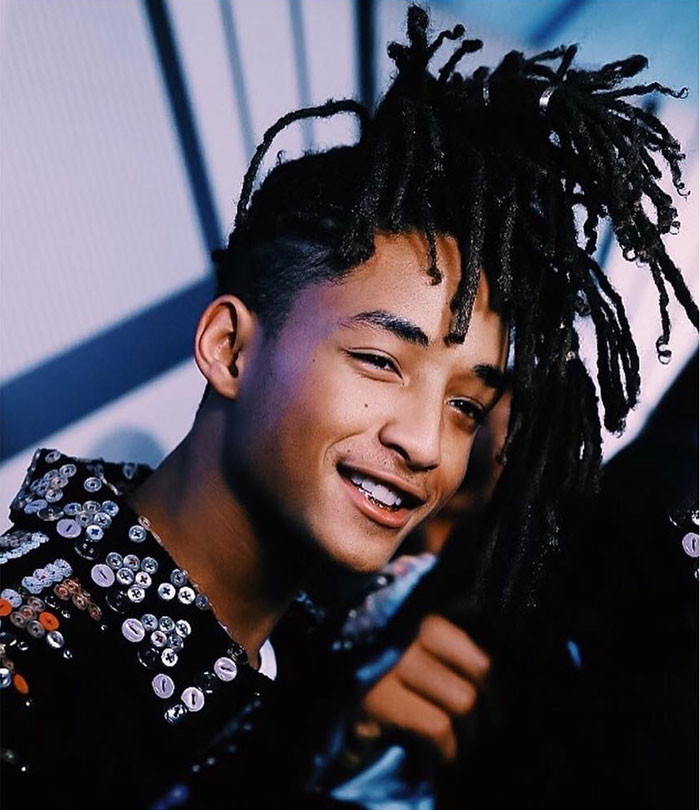 "So, where’s the Cannes Film Festival being held this year?" 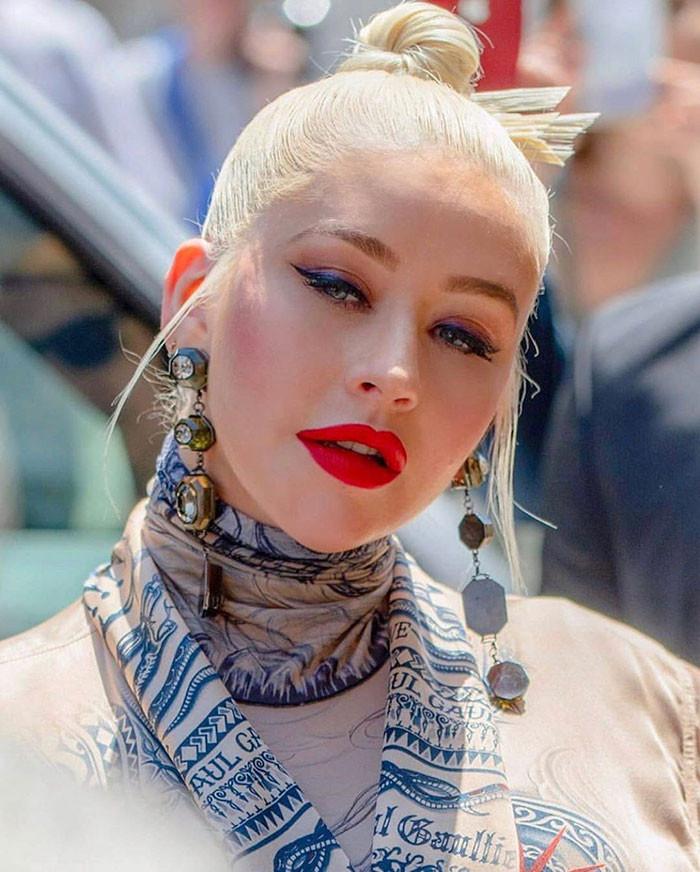 “Is this chicken or is this fish? I know it’s tuna but it says ‘Chicken of the Sea’.” 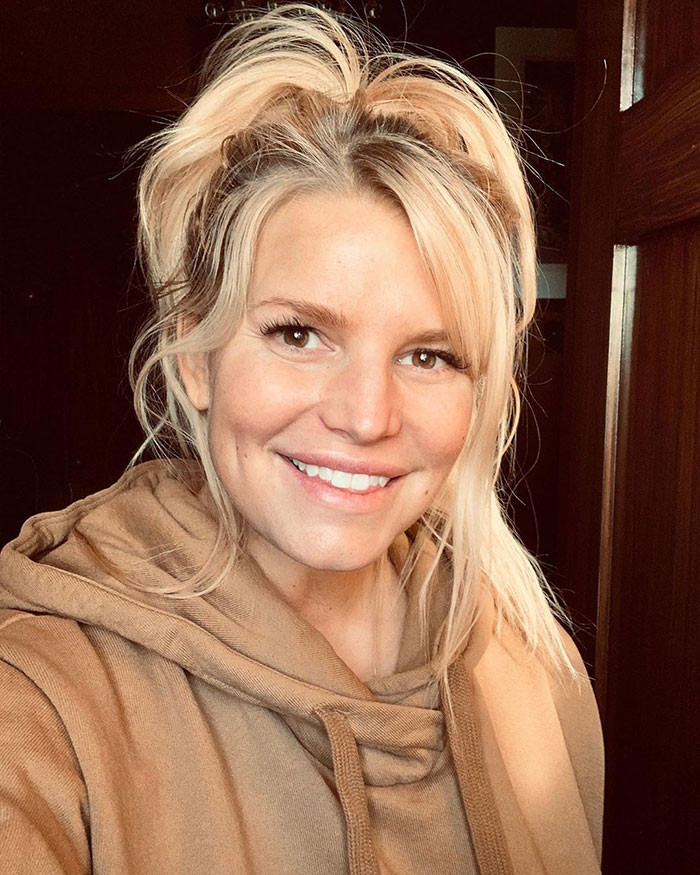 "Smoking kills. If you're killed, you've lost an important part of your life" 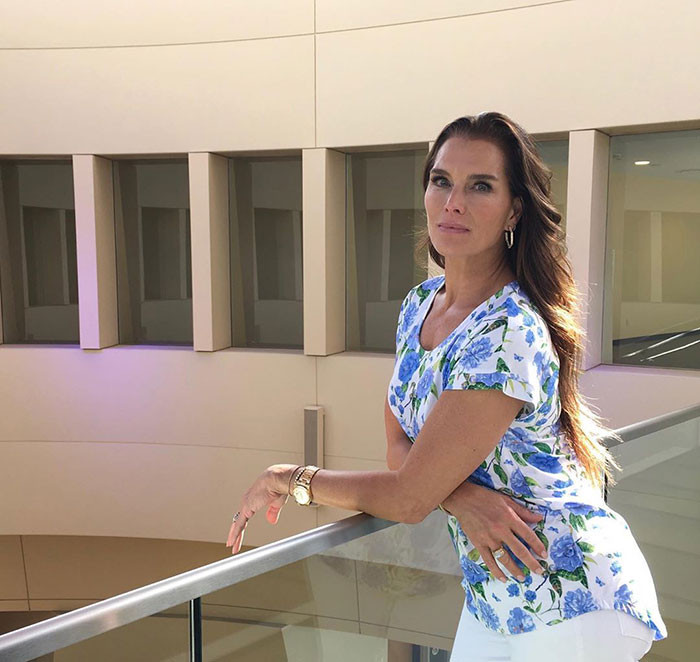 When asked what political party he’d support if he was old enough to vote, Bieber responded: “I’m not sure about the parties. But whatever they have in Korea, that’s bad.” 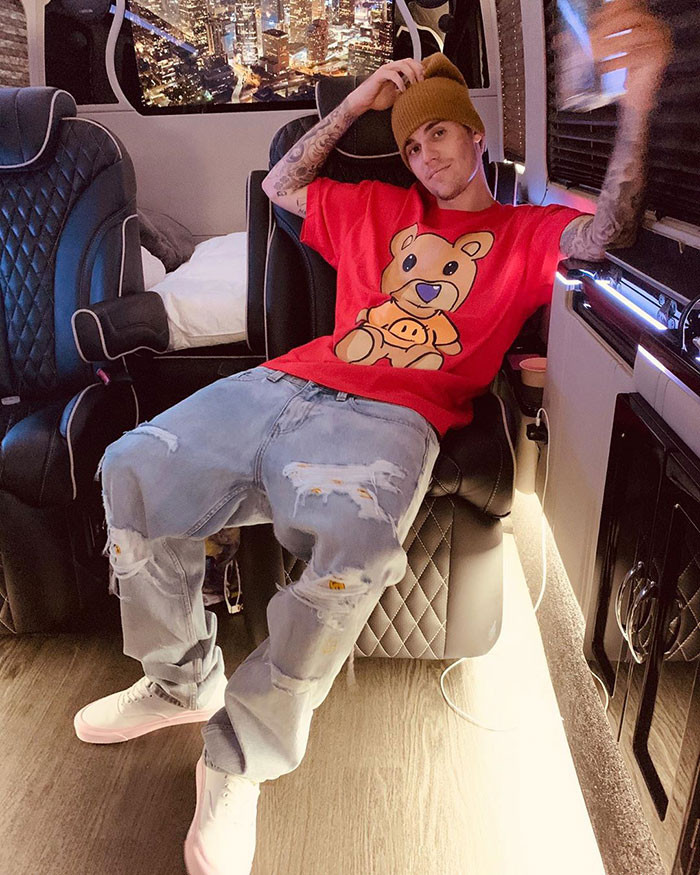 Asked whether he supported gay marriage, Arnold replied, "No, I think gay marriage is something that should be between a man and a woman." 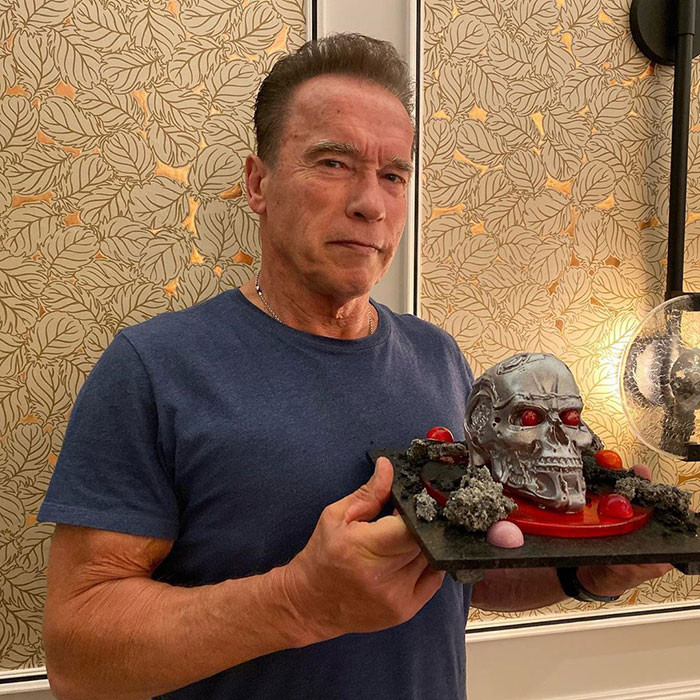 "I thought Europe was a country." 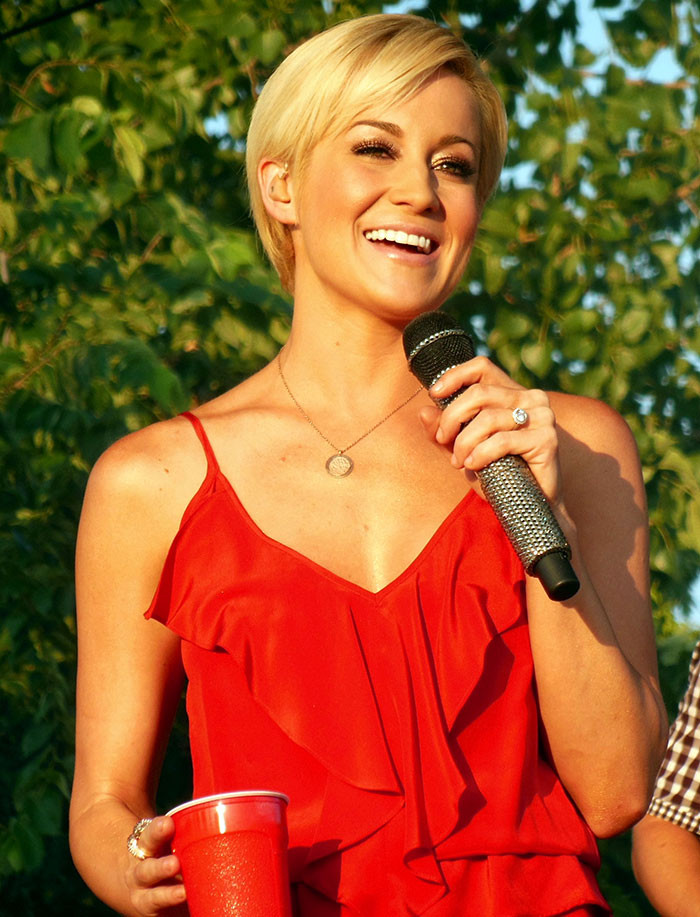 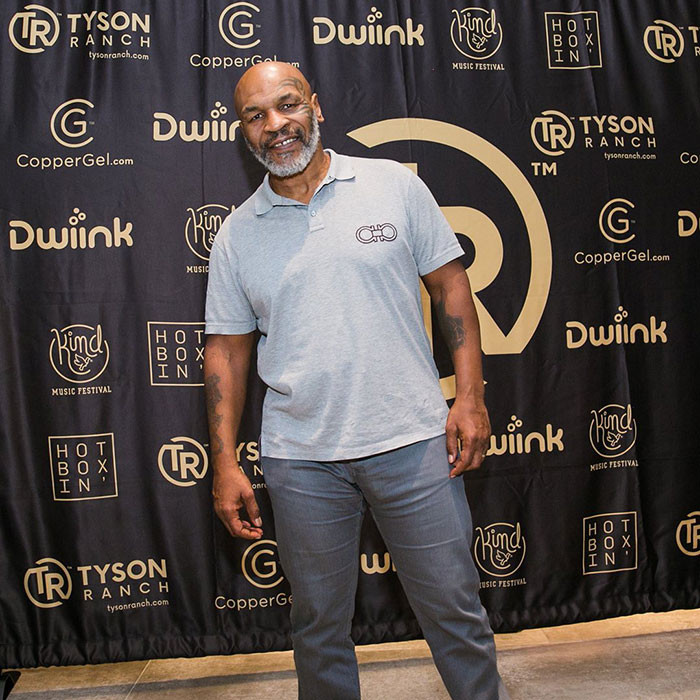 “I mean, if a female Dalai Lama come, then she must be very attractive. Otherwise not much use.” 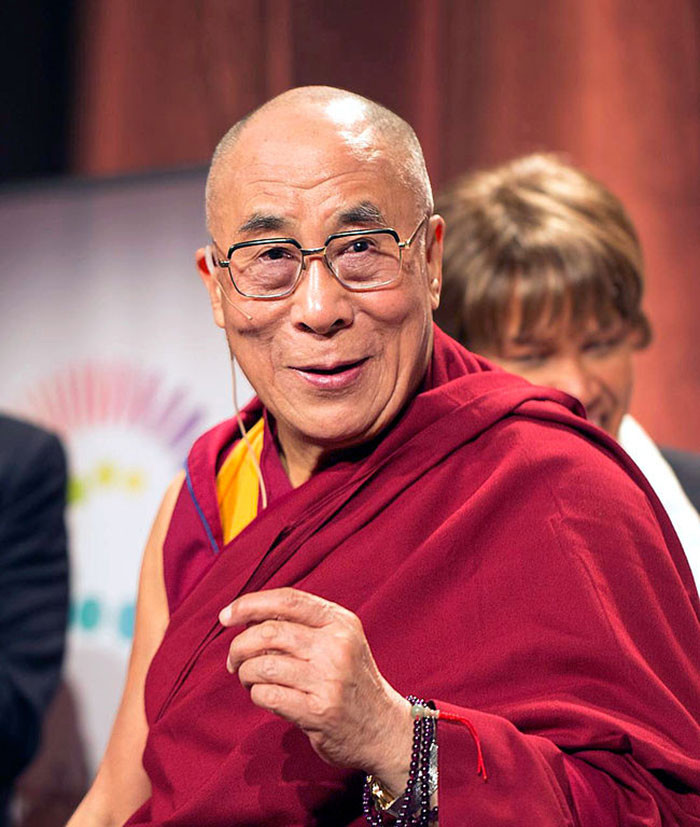 "I love them. Love them. I think the more positive approach you have to smoking, the less harmful it is." 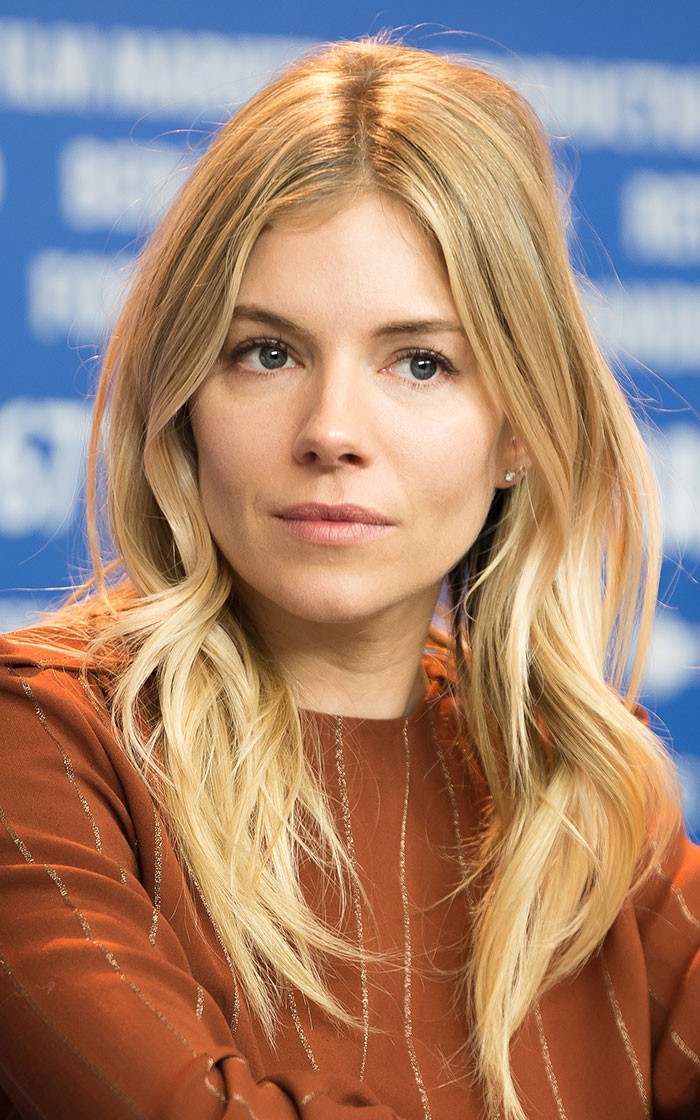 Kim on her 72-day marriage to Kris Humphries: "I spoke to a girl today who had cancer and we were talking about how this is such a hard thing for her, but it taught her a big lesson on who her friends are and so much about life. She's 18. And I was like, that's how I feel." 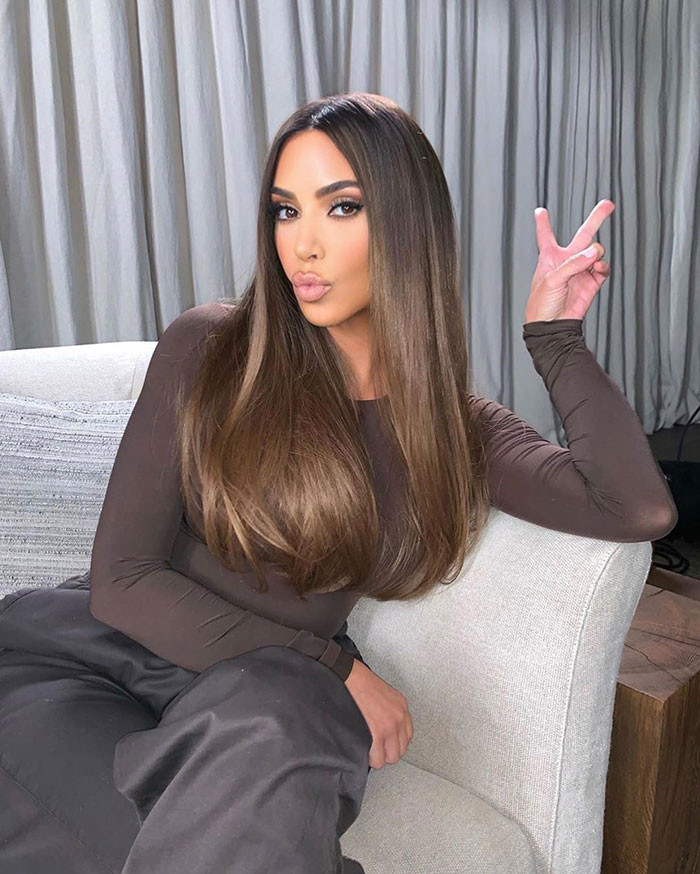