Olga Shirinina is a professional German translator with one heck of a hobby in retouching black and white photos, bringing them into a truly mesmerizing life of color. In an interview, she said that she learned the skills she has become nearly an expert in by watching videos on the Internet! Known online by her artistic name "Klimbim,"

Olga has said she is "still in the process," and that there are "a lot of undiscovered technical possibilities."

"Success is a great deodorant."

Grace Kelly was the Princess of Monaco by marriage. 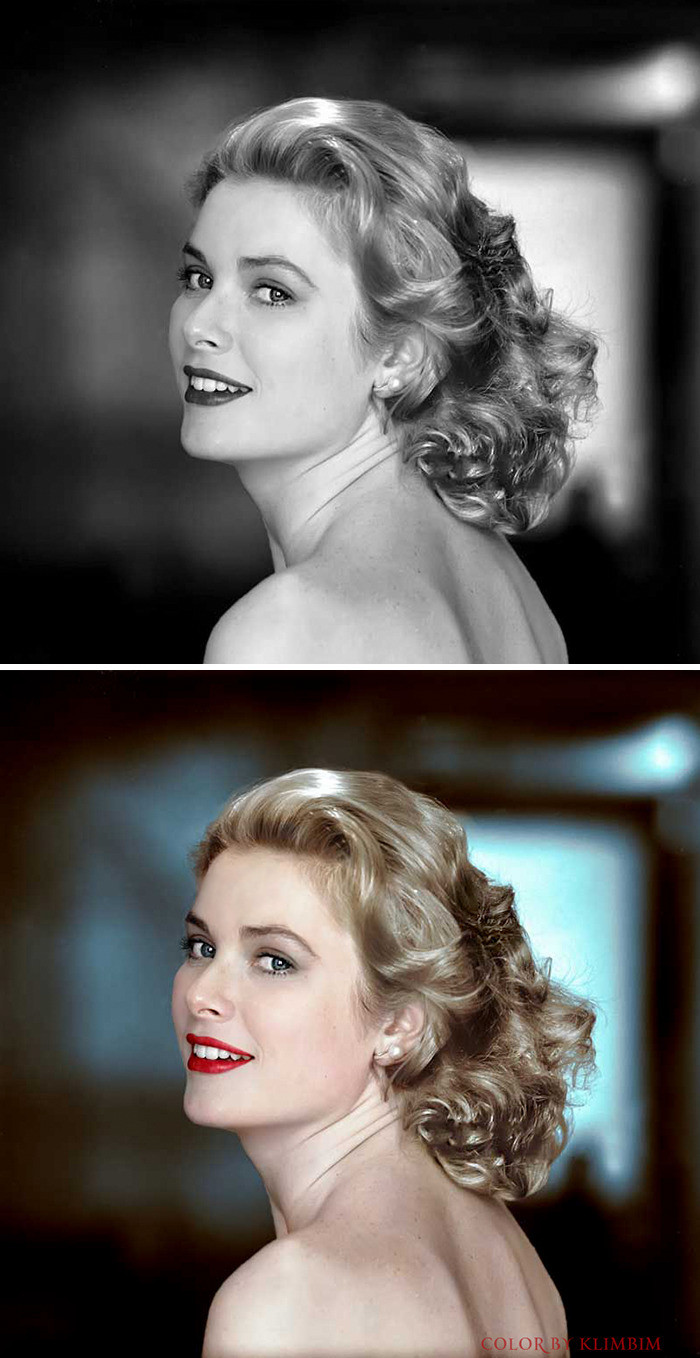 James Dean is remembered as "a cultural icon of teenage disillusionment and social estrangement." 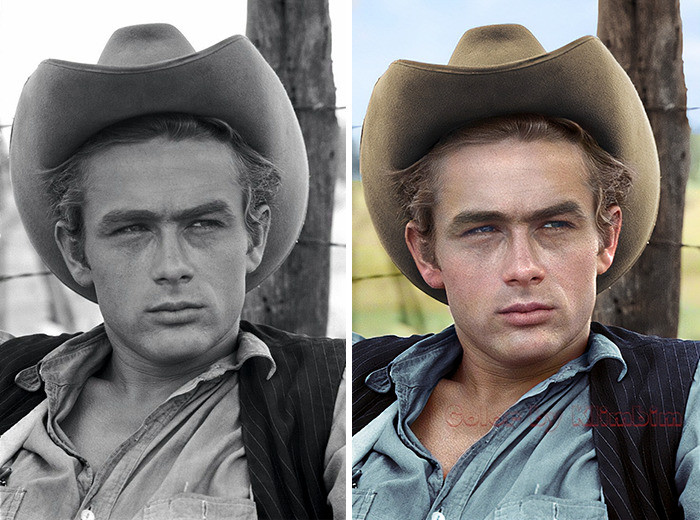 "A sex symbol becomes a thing. I hate being a thing." 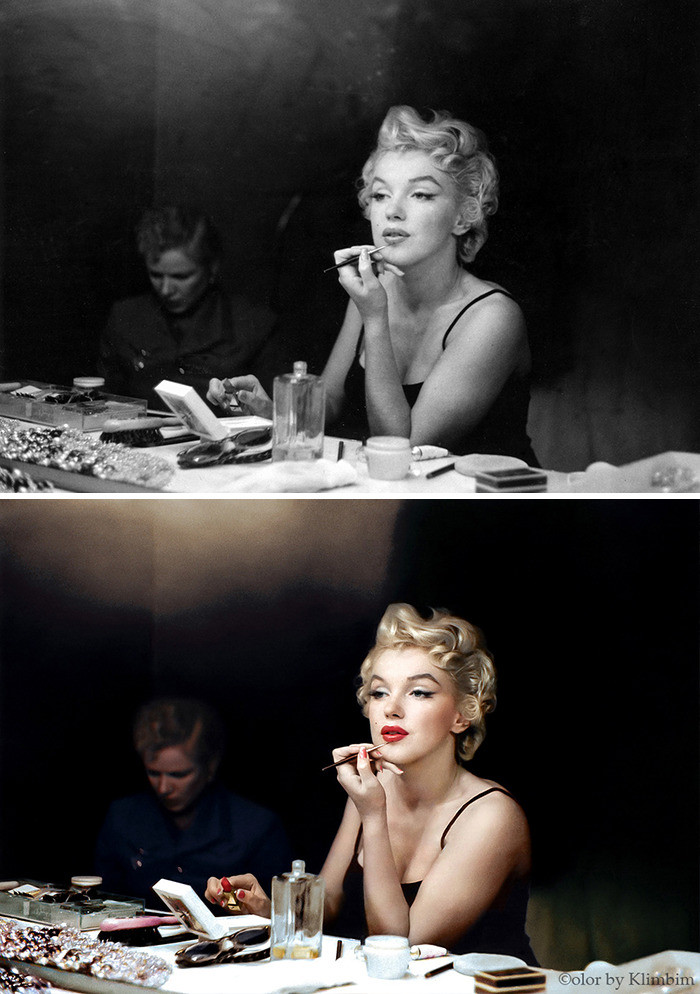 "An actor is at most a poet and at least an entertainer." 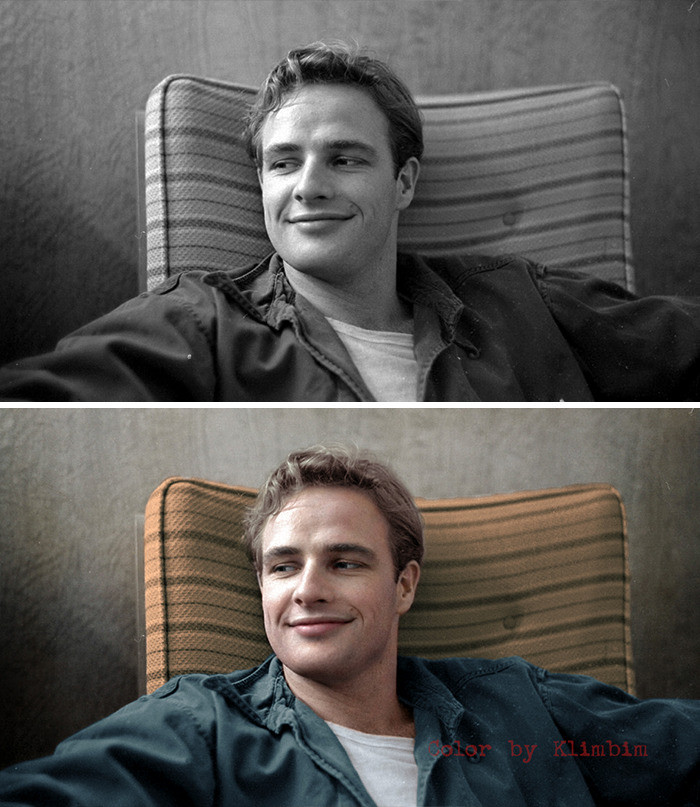 "Humor has been the balm of my life, but it's been reserved for those close to me, not part of the public Lana."

"I approached everything, my job, my family, my romances, with intensity."

Bacall was known for her distinctive looks and sultry voice.

From the 1936 Drama Camille 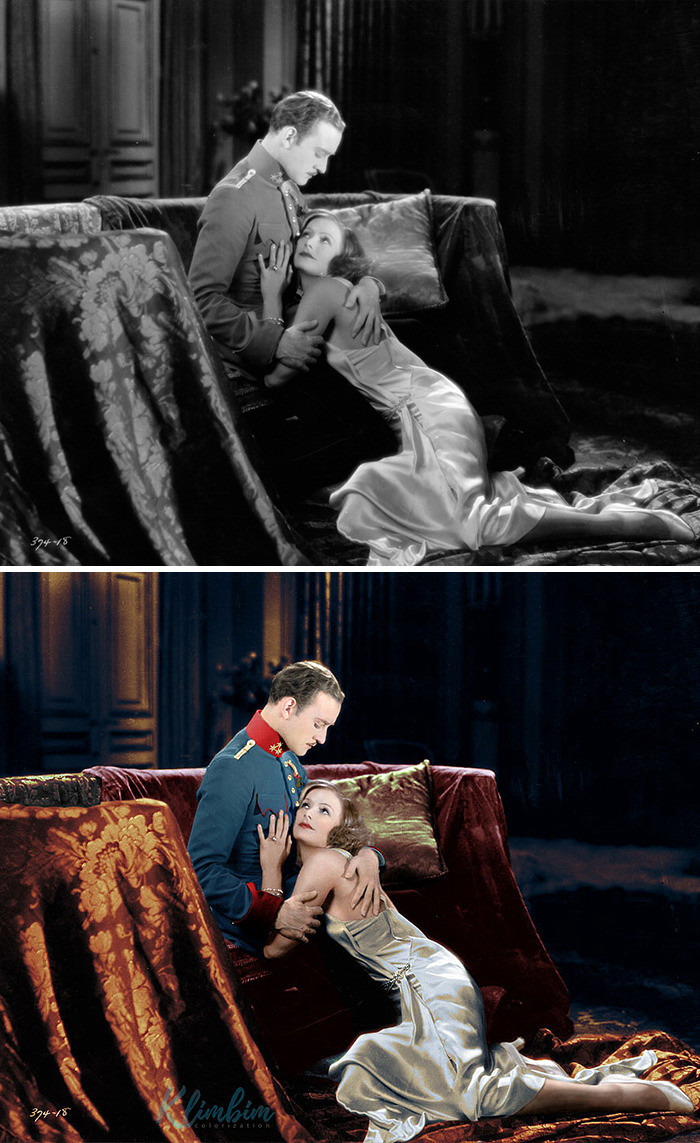 "I am not interested in money. I just want to be wonderful." 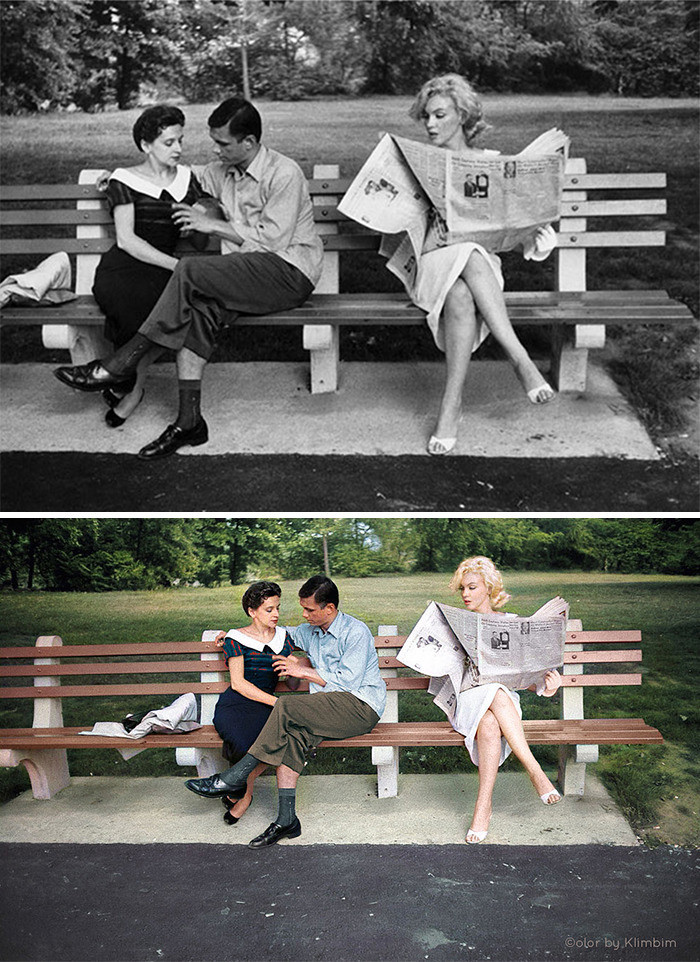 "For beautiful eyes, look for the good in others; for beautiful lips, speak only words of kindness; and for poise, walk with the knowledge that you are never alone."

"Nothing is impossible, the word itself says 'I'm possible'!" 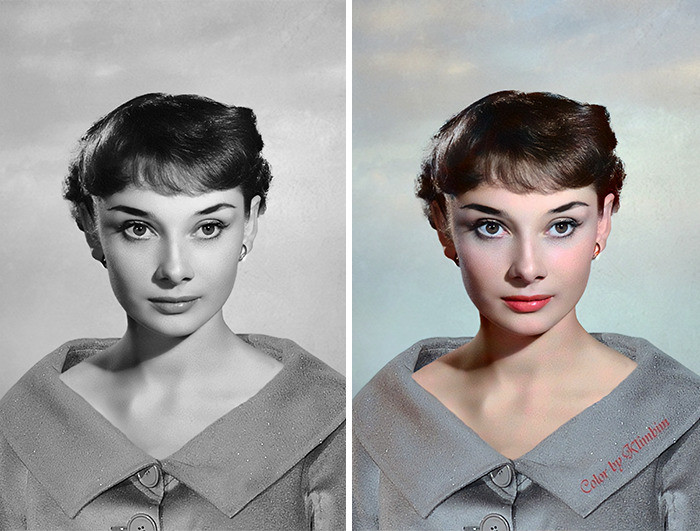 "I have only one rule in acting - trust the director and give him heart and soul." 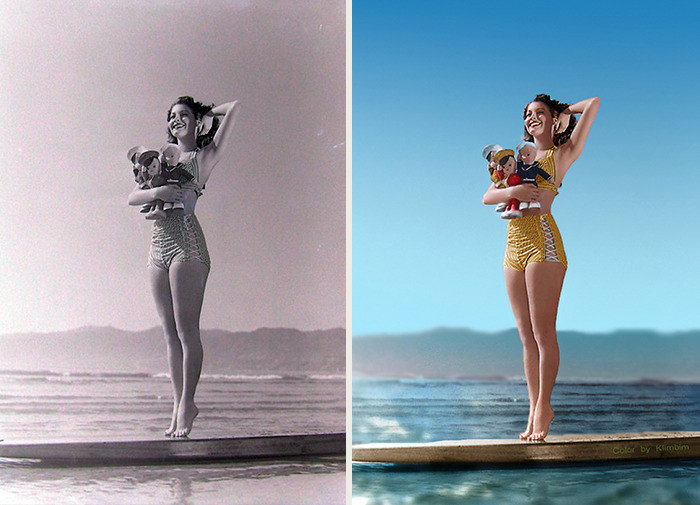 "Paris is always a good idea."

"It is very strange that the years teach us patience - that the shorter our time, the greater our capacity for waiting."

Ekberg is best known for her role as Sylvia in the Federico Fellini film La Dolce Vita. 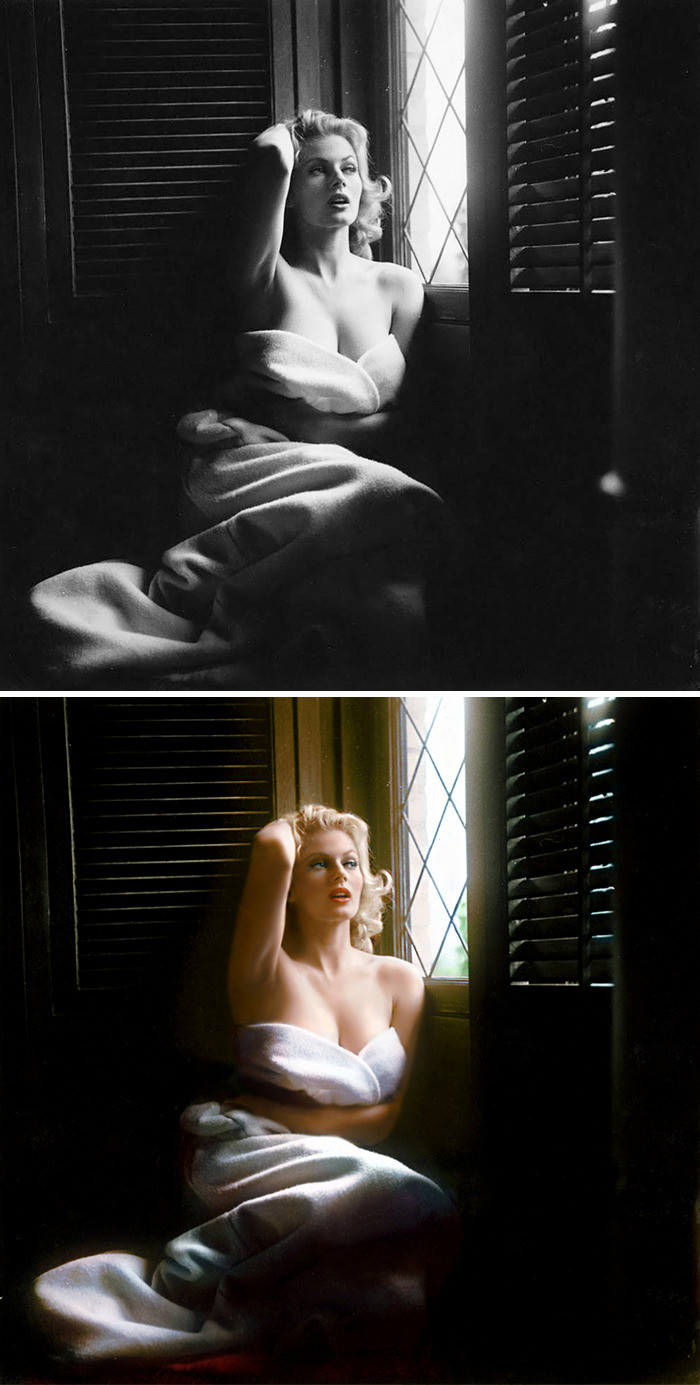 "Imperfection is beauty, madness is genius and it's better to be absolutely ridiculous than absolutely boring."

"I have feelings too. I am still human. All I want is to be loved, for myself and for my talent." 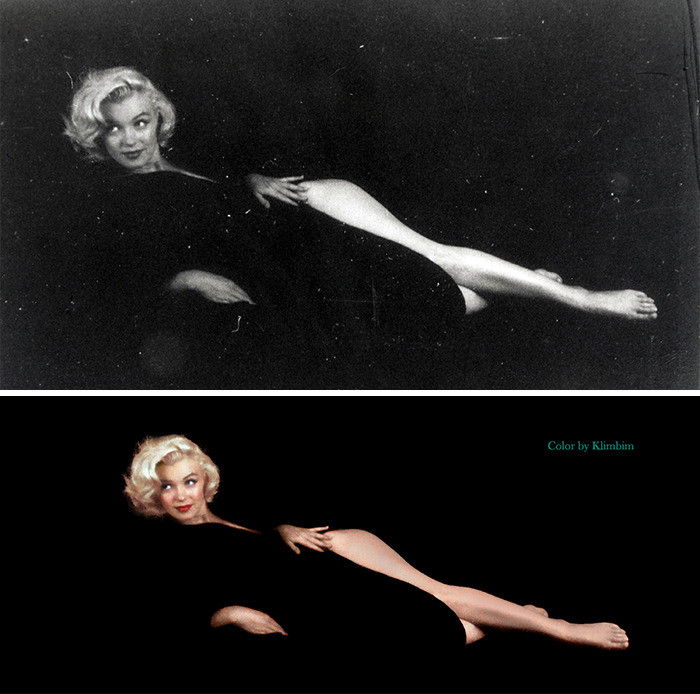 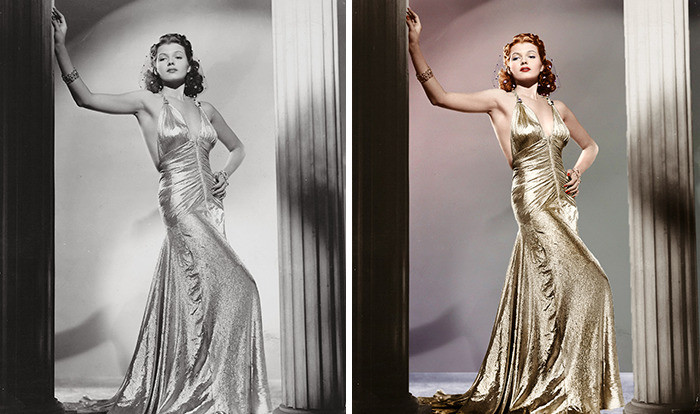 "Underwear makes me uncomfortable, and besides my parts have to breathe." 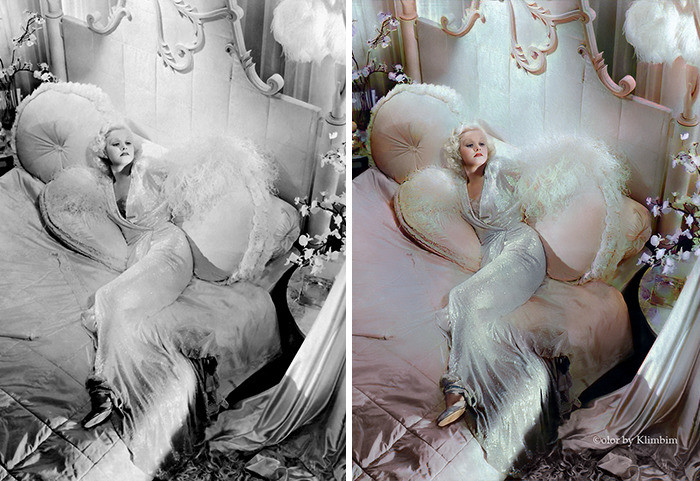 "It was I who made Fellini famous, not the other way around." 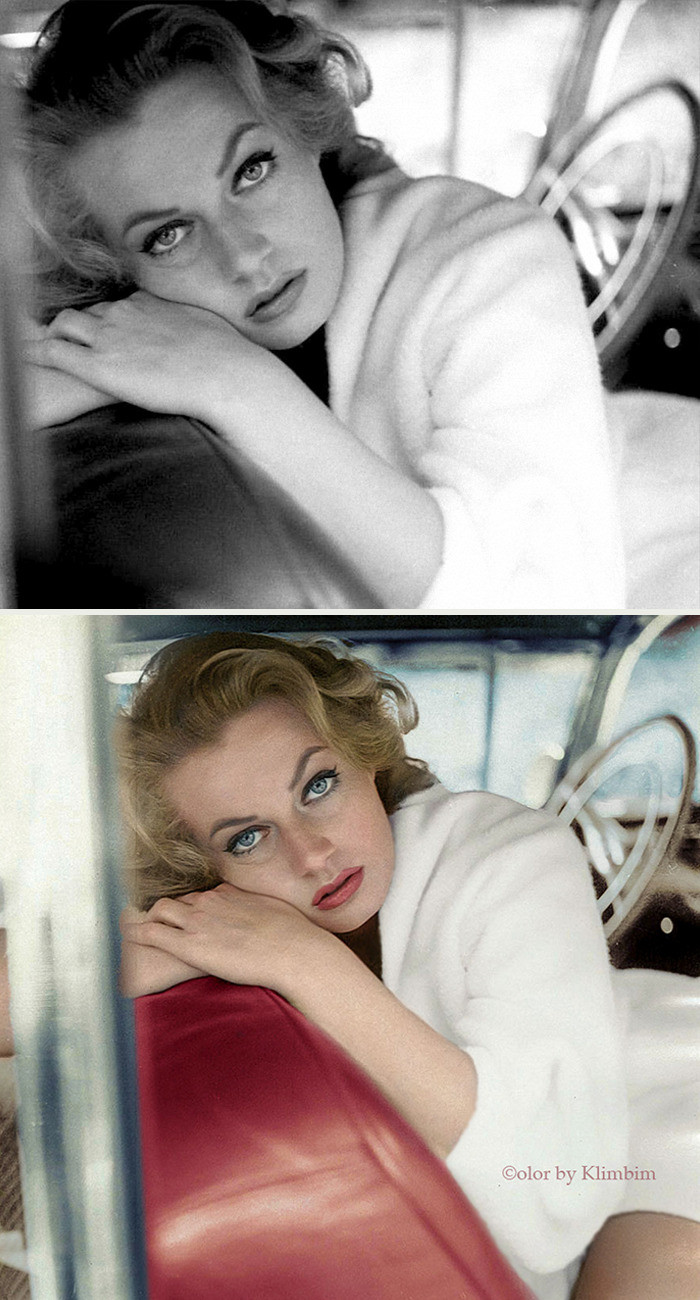 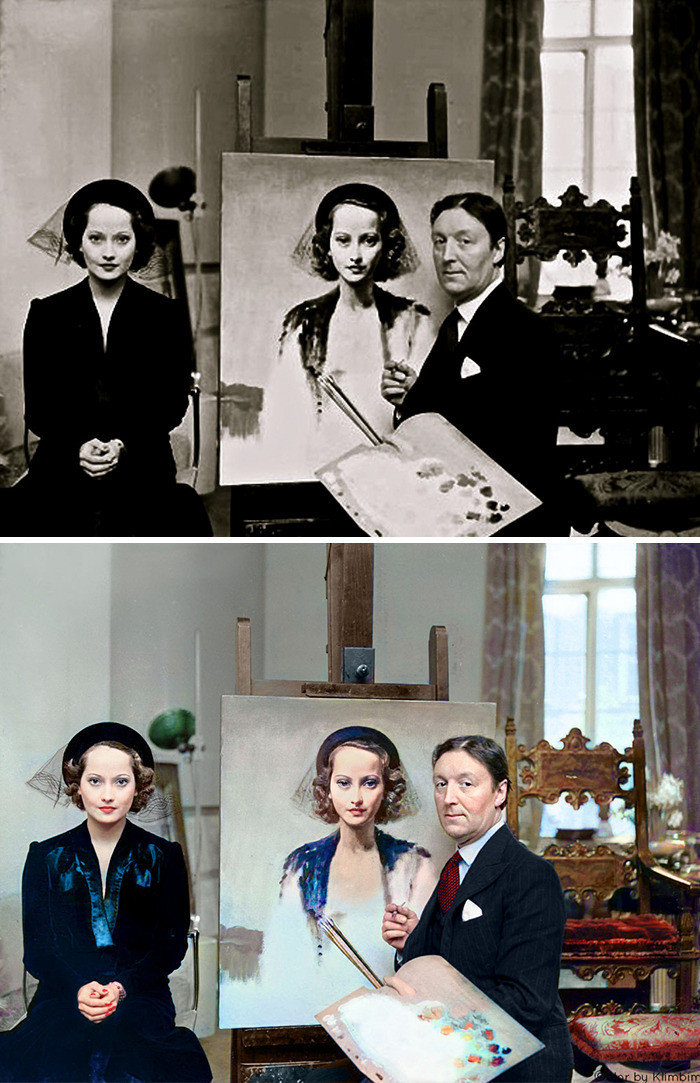 "Everything I learned I learned from the movies." 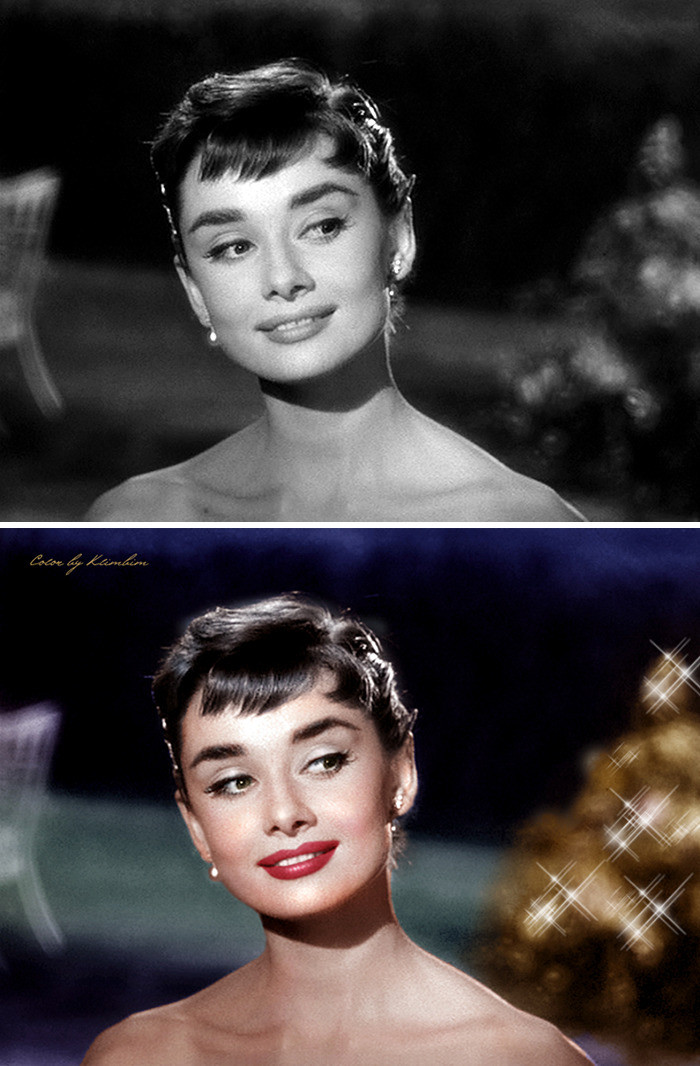 "It's better to be unhappy alone than unhappy with someone - so far."

"Career is too pompous a word. It was a job, and I have always felt privileged to be paid for what I love doing."

"Without tenderness, a man is uninteresting." 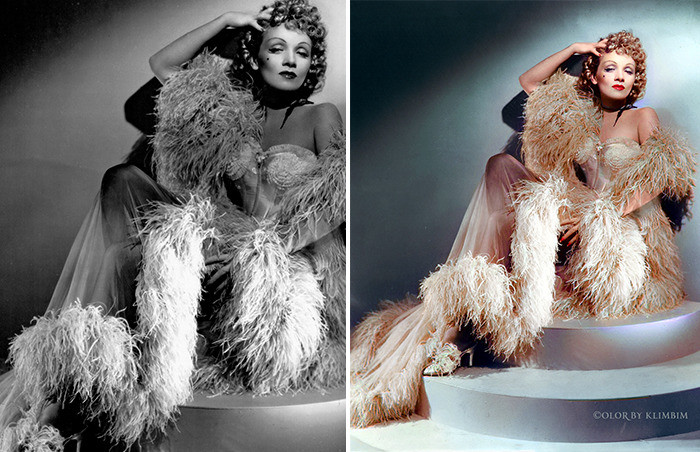 Rita Hayworth was referred to as "The Love Goddess" by the press. 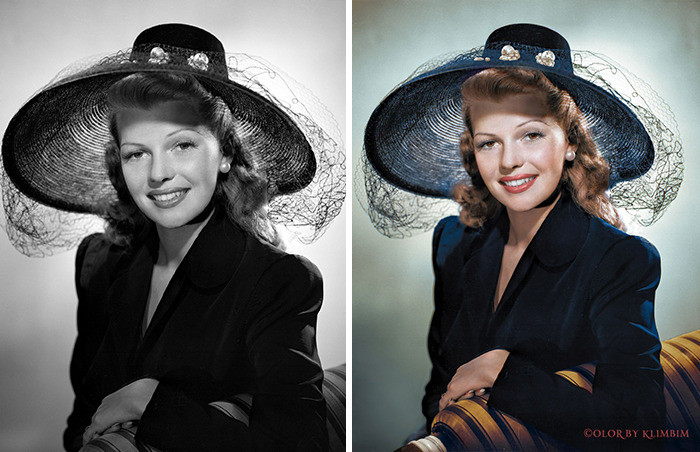