News about the novel coronavirus has been spreading far and wide, right along confirmed cases of the concerning illness. According to The Hill, Canadian Prime Minister Justin Trudeau’s wife, Sophie Grégoire Trudeau, has tested positive for COVID-19 and as reported by NY Times, even Hollywood's sweetheart Tom Hanks has tested positive.

It was only a matter of time before Disney had to make some big decisions regarding the spread of COVID-19 and now it looks like mere weeks before Mulan was set to release (March 27th,) they've cancelled the hullabaloo along with several other major projects, though none quite as highly anticipated as the Mulan live-action remake.

The live-action Mulan has been one of the most positively talked about remakes Disney has prepared to offer the public. 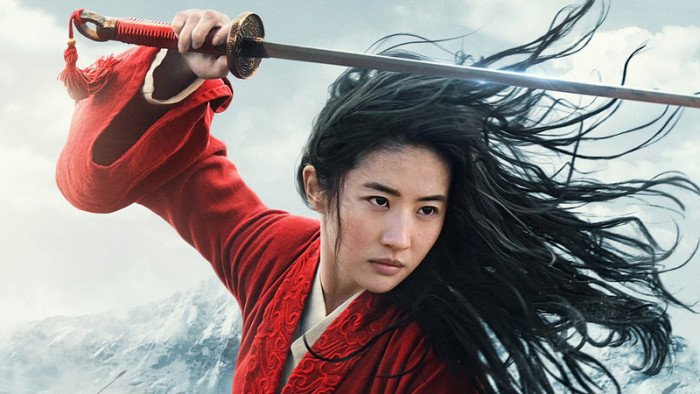 Along with postponing Mulan, Disney has also postponed X-Men New Mutants and the horror flick Antlers.

In a March 12 press email, a spokesperson for Disney said:

"As you know, this has been a rapidly evolving situation. We are postponing the releases of Mulan, New Mutants, and Antlers out of an abundance of caution."

Theaters in Europe and China have already been closed for a month due to COVID-19.

Now, press screenings of Mulan have been delayed until further notice and several high-profile premiers for the film have been cancelled in Europe and China. 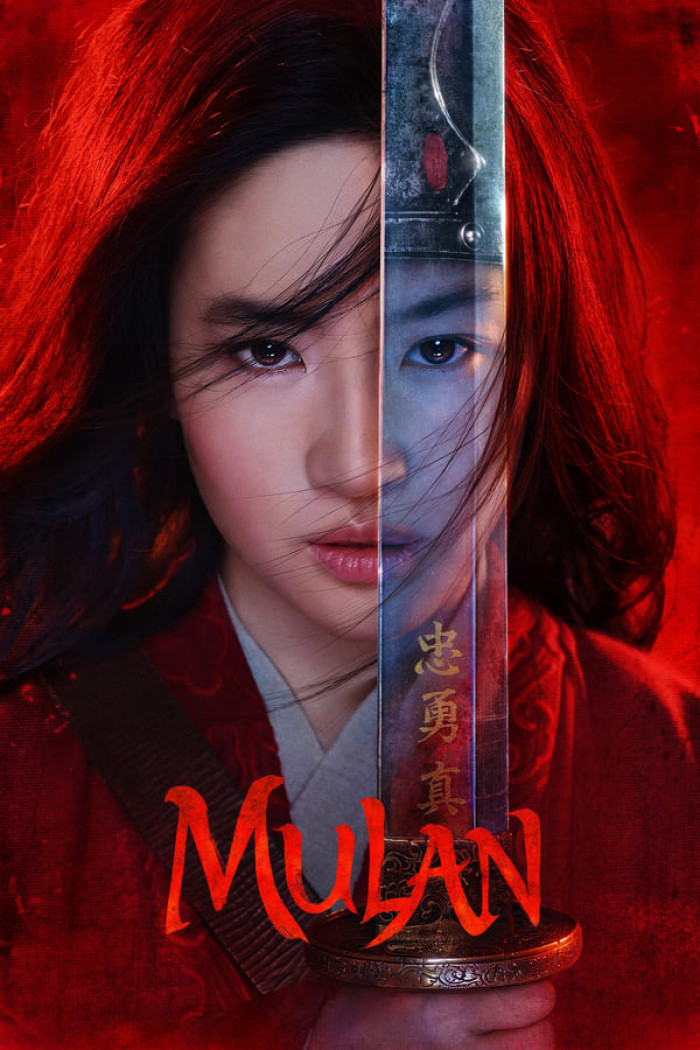 In other aggressively proactive moves, Disney theme parks are starting to close for the time being as well.

When Asia was first being hit by the virus, Disney closed down their parks in Shanghai and Hong Kong. That was earlier this year and as the virus quickly spread across the globe, Disney closed parks in Japan and the Anaheim, California Disneyland park has closed as well.

This came as a huge surprise because despite the continuous cautions about large public gatherings, California governor Gavin Newsom exempted from a general ban on crowd gatherings throughout the state! 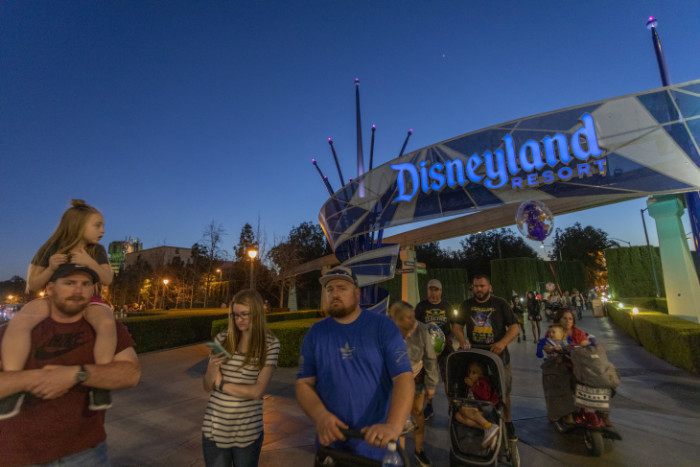 This historic closure signifies just the third time in its history the Anaheim theme park has shut it's gates.

Disney's March 12th announcement about the park closure was quickly followed by an announcement that Walt Disney World and other Disney-owned theme parks in Orlando would be closing as well. 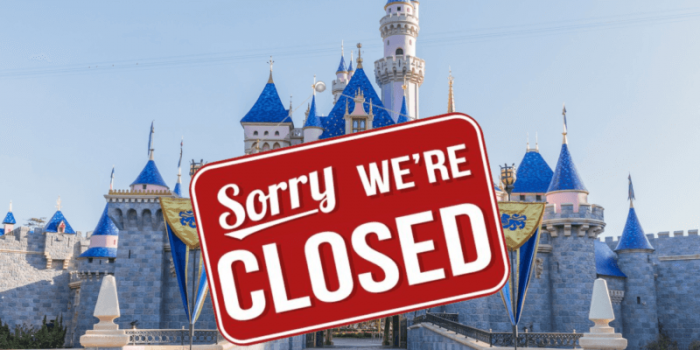 Disneyland Paris is closing too.

The company is also asking its domestic employees to work from home. pic.twitter.com/yfbL2eKvA6

As all the parks shut down, Disney has comitted to continuing to pay their cast members.

This is something a lot of companies in the US where laws favor employers over employees, have not even come close to discussing. In fact, most companies have offered at best for their employees to use any accrued PTO and sick days before going on unpaid forced leave.

Mulan had a $200 million production budget.

Only a day ago the plans were to merely scale down the premier but still push forward. Things quickly escalated to simply halting the movie. 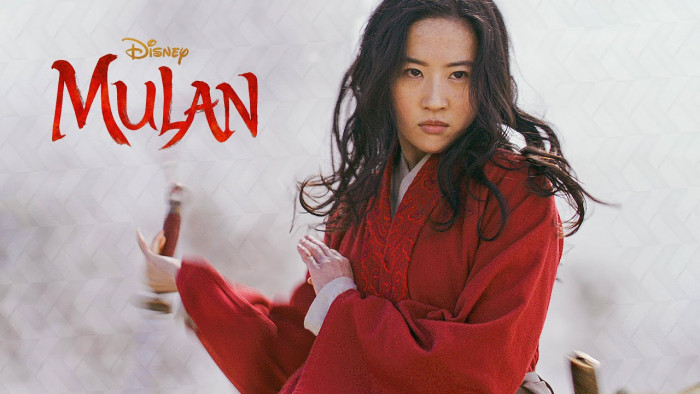 The New Mutants release has had it's fair share of battles to only be knocked down yet again as well.

For years the film navigated delays due to development and acquisition setbacks and April 3rd was supposed to be the long-awaited debut. Now, postponed indefinitely alongside Mulan.

Apparently, closing theaters in the US has been quite the polarizing topic.

Perhaps with Disney cancelling some major blockbusters, people who should be avoiding public gatherings will find themselves less tempted to make their way to the cinema. 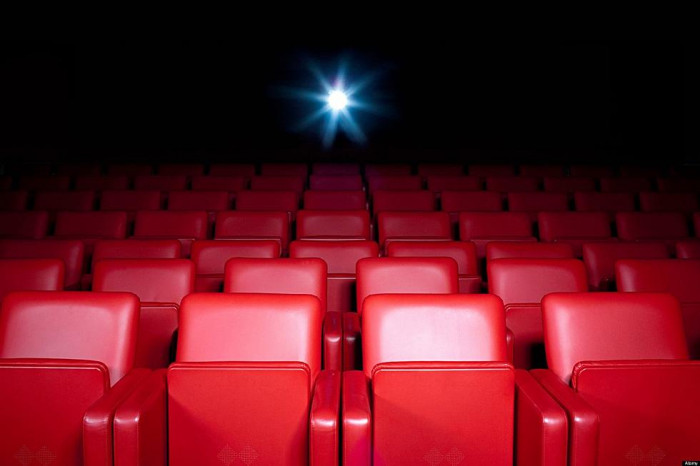 What do you think about how Disney is being impacted by the novel coronavirus? Share your thoughts in the comment section now.