Disney and Netflix have announced this week that they are stopping production on some of our favorite films and TV shows, as a result of the global coronavirus pandemic.

While Netflix is shutting down for two weeks in the US and Canada due to government restrictions, Disney has so far only paused production on some of its live-action films temporarily. They haven't yet made it clear as to whether this hiatus will affect release dates or not.

What does this mean?

Well, for Netflix, production of the fourth season of Stranger Things has come to a screeching halt. Meanwhile, for Disney, films such as The Little Mermaid, the Home Alone remake, The Last Duel, and Nightmare Alley, will all be affected by the pause.

A Disney representative made the below statement as per The Los Angeles Times.

While there have been no confirmed cases of COVID-19 on our productions, after considering the current environment and the best interests of our cast and crew, we have made the decision to pause production on some of our live-action films for a short time.

We will continue to assess the situation and restart as soon as feasible. 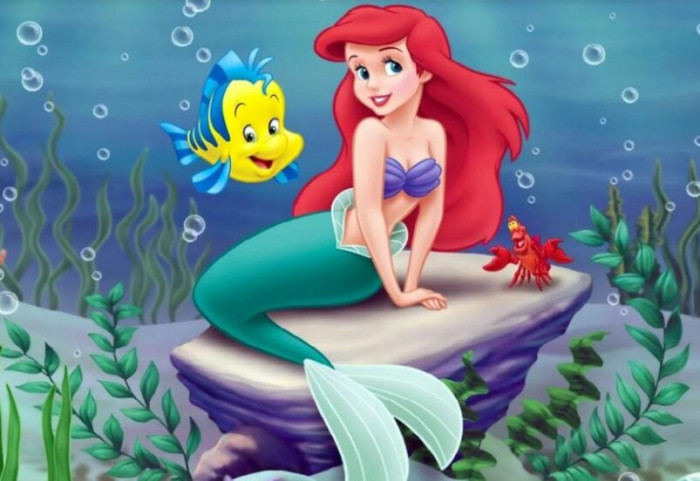 Meanwhile, in a bid to provide families with some "fun and joy during this challenging period," Disney also announced they would be bringing Frozen 2 to Disney Plus three months earlier than expected.

The exciting announcement was made by Disney CEO Bob Chapek in an official statement:

Frozen 2 has captivated audiences around the world through its powerful themes of perseverance and the importance of family, messages that are incredibly relevant during this time, and we are pleased to be able to share this heartwarming story early with our Disney+ subscribers to enjoy at home on any device.

The Walt Disney Company announced that Frozen 2 will be available three months ahead of schedule on Disney+ in the U.S. beginning Sunday, March 15, surprising families with some fun and joy during this challenging period: https://t.co/e8u14EIskB pic.twitter.com/zCgjNysicY