In January of 2000, The Sims released their now iconic life-simulation game and they have continued to update the game, delighting millions of video game enthusiasts and casual gamers alike for nearly twenty years. According to Wikipedia, the franchise has sold nearly 200 million copies worldwide, and it is one of the best-selling video games series of all time.

So it's safe to say that even if you don't currently play the game, you're quite familiar with the concept and the way the characters behave. Florida resident Davis Rae decided that Halloween on a budget is totally doable, especially if you're interested in being a Sims character!

I spent $2 on this costume. If you've ever played The Sims, then you understand! 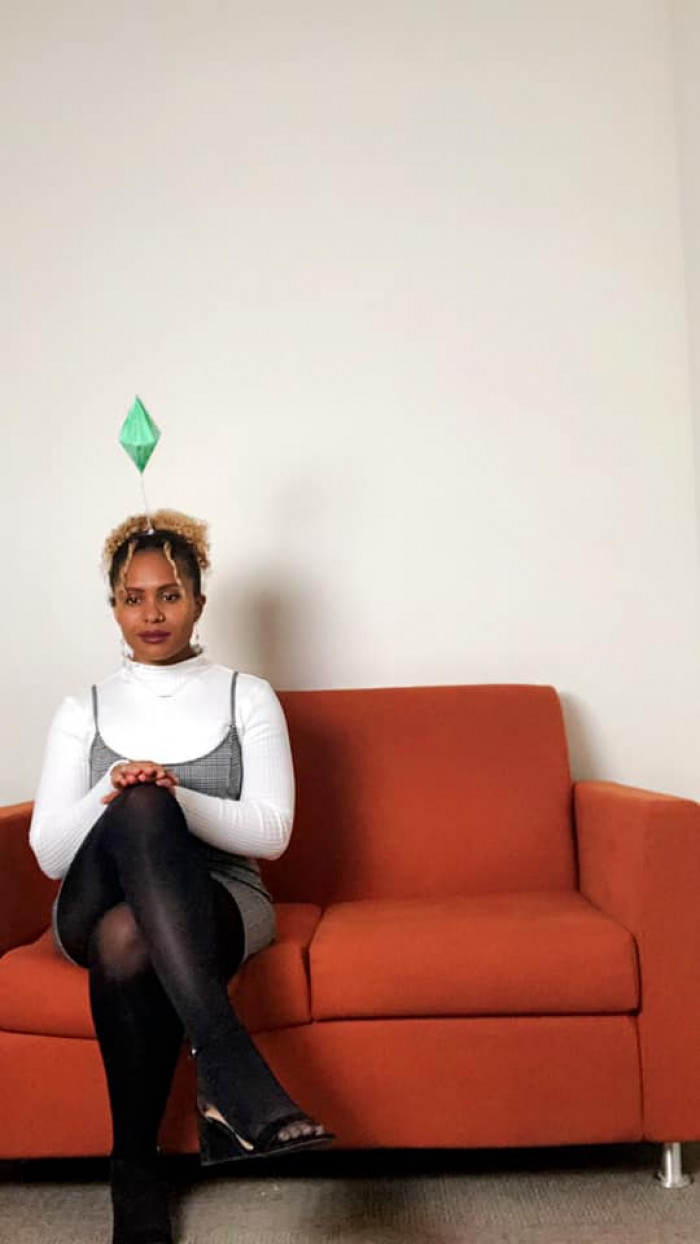 Not only did Rae share her brilliant costume idea with Facebook, but she included a small series of photos and a video that are, quite frankly, impossible not to laugh at. 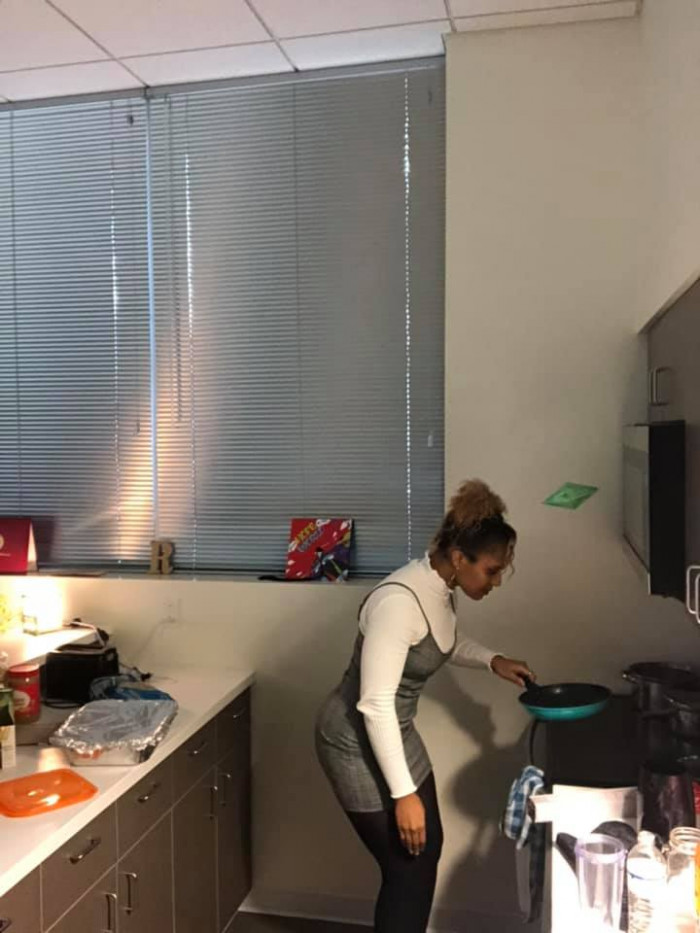 Her photos depict scenarios that virtually every person who has ever played a Sims game will recognize and laugh at. 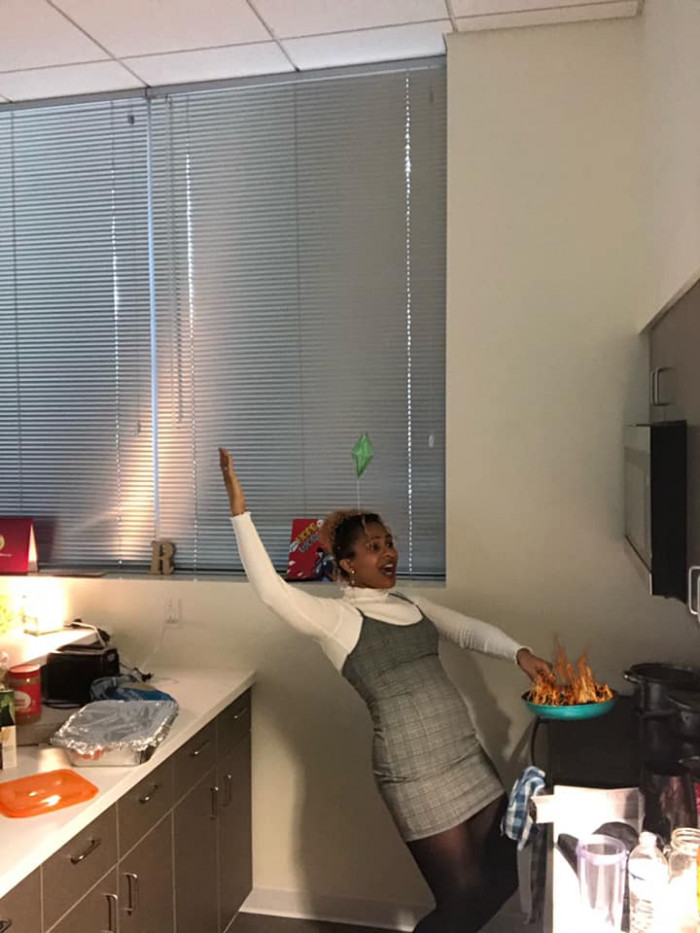 Even her body language and facial expressions perfectly captured the atmosphere of playing The Sims. 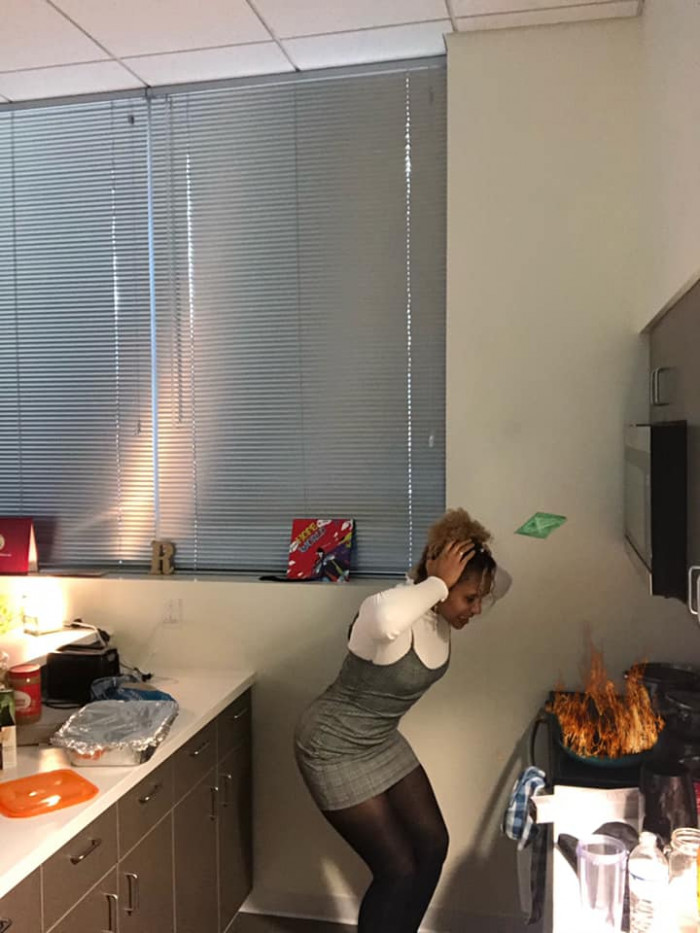 And the all-too familiar sight of a Sim character... dying.

This is how every family I’ve ever made on the Sims died!! 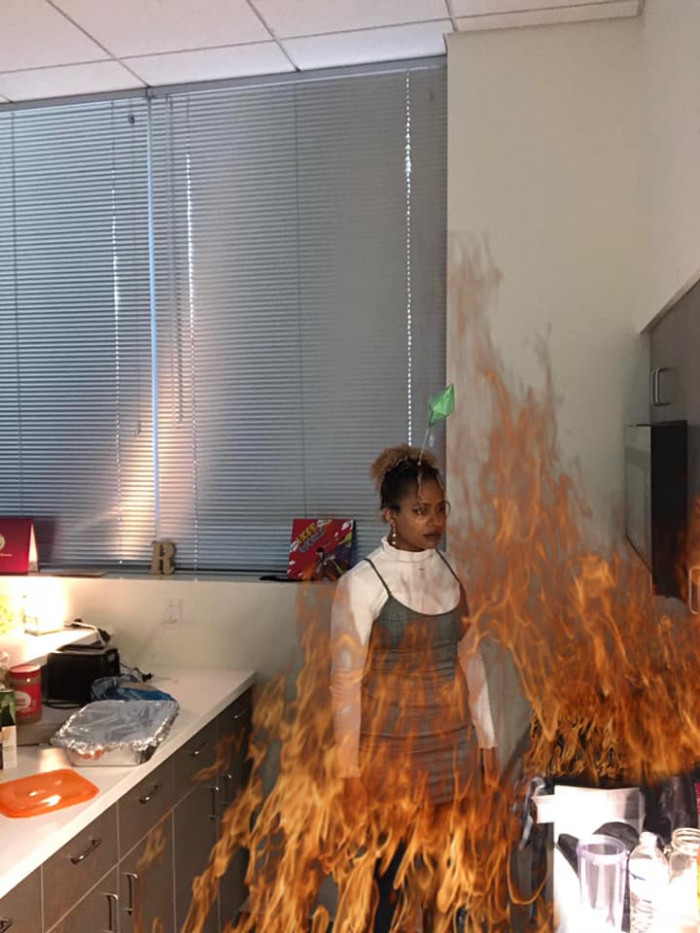 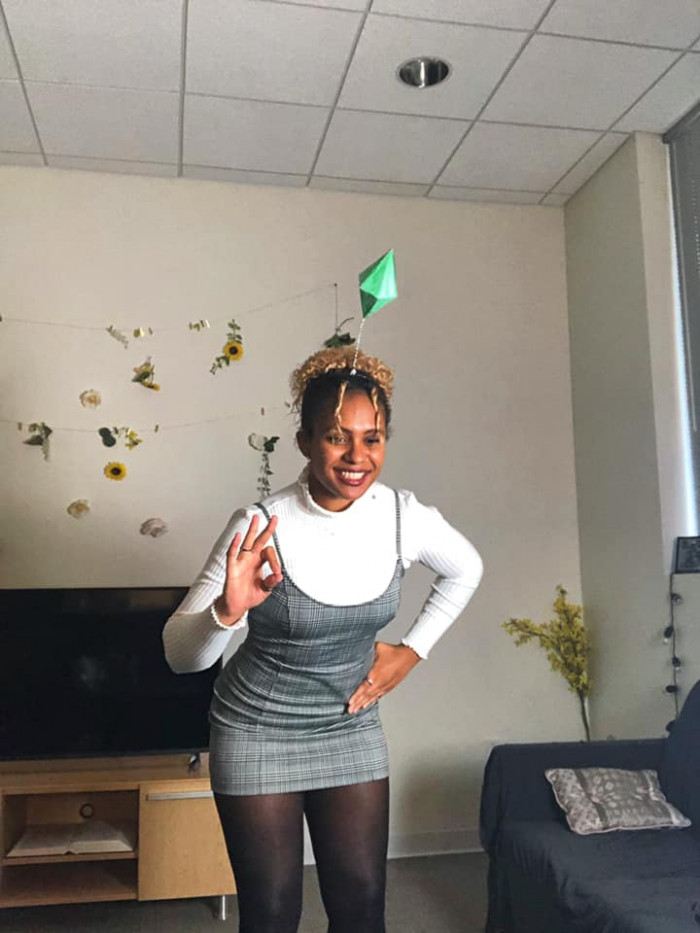 Seriously, if you can manage not to laugh hysterically at this video, I'm impressed.

Davis Rae's post has been shared over 372,000 times. You can keep up with her shenanigans on Instagram. 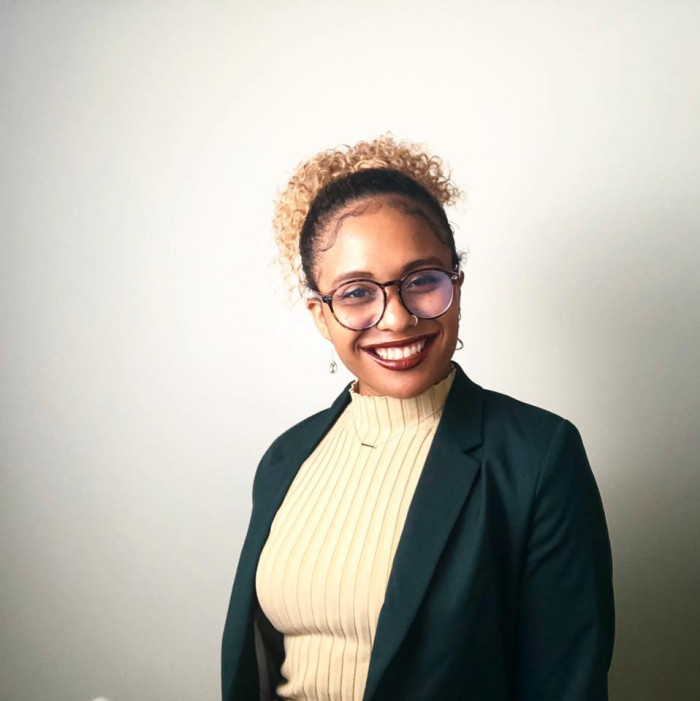 And delight in the fact that she went on to share another hilarious costume tutorial. Clearly, she has a fabulous sense of humor.

What do you think of The Sims Halloween costume? Let us know your thoughts in the comment section!