5-Year-Old FaceTimed Her Dad When Mom Had a Stroke In The Background, Causing People To Rehash The Debate About American Healthcare

We are all well aware of the fact that modern smartphones and tablets are bad for kids. Sometimes, though, they can be good. This is not a commercial from one of the tech giants, but a real-life story. Although, don’t be surprised if they use it somehow.

5-year-old Priya Galvin saw her mom Mary collapsing from a terrible stroke, and the first thing that came to her mind is to call her dad. She took the family iPad and called him via FaceTime, telling him that mom wasn’t feeling well. Mary was quickly taken to the Cork University Hospital, Ireland, performed a thrombectomy and saved her life. Now, Mary is well and together with her family in their home.

When Liam Healy, a CUH’s Consultant geriatrician and the clinical lead for stroke services shared this story on twitter, people were full of praises for a great job that the doctors did, and for brave little Priya. Then the praises turned to relief because this happened in Ireland, and not in the United States, where this family would have difficulties to cover the medical expenses. 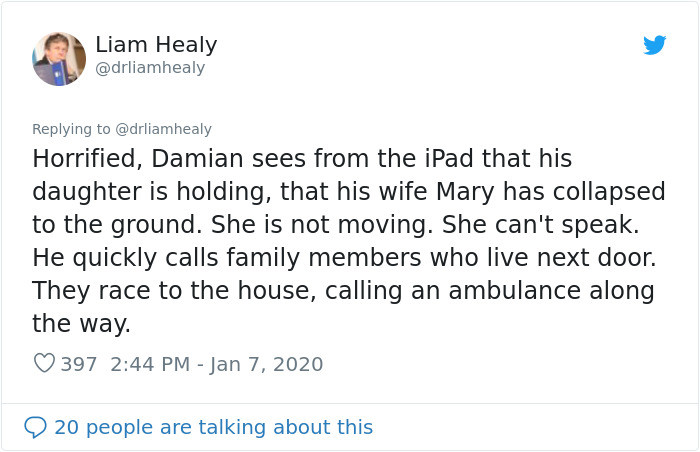 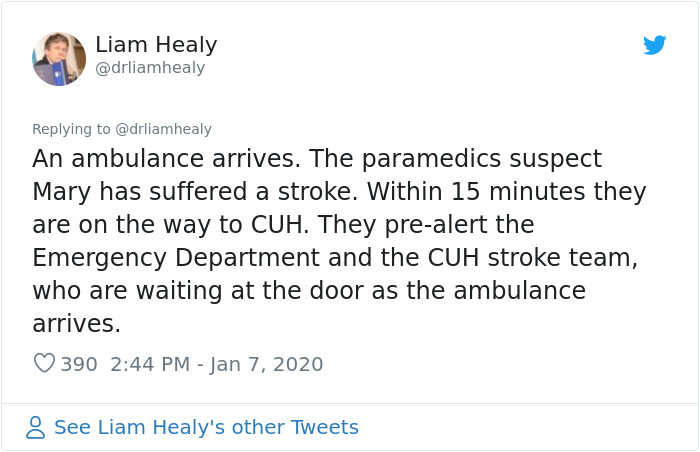 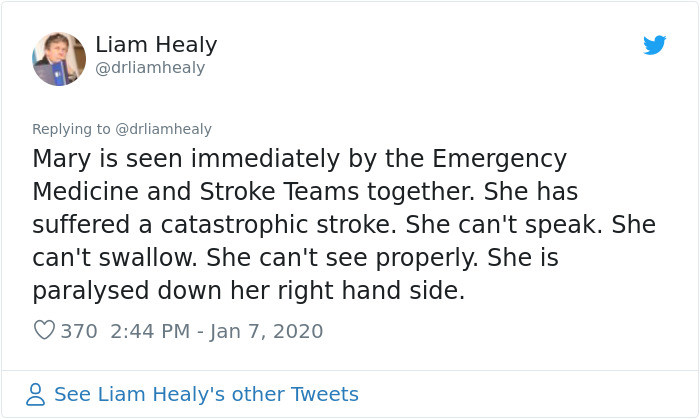 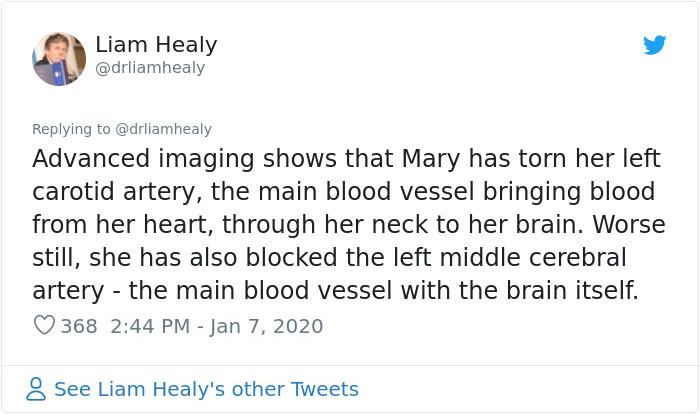 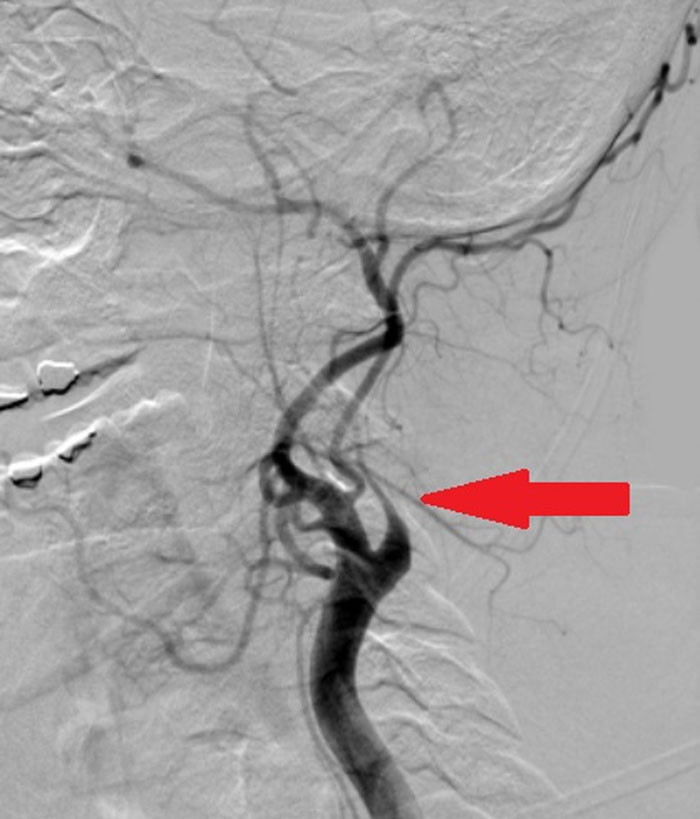 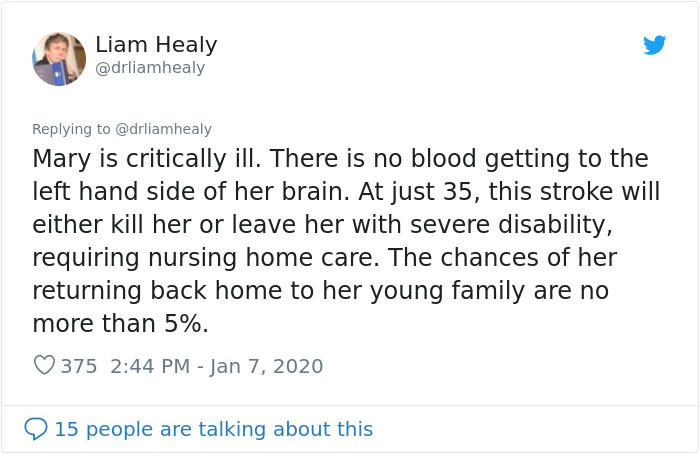 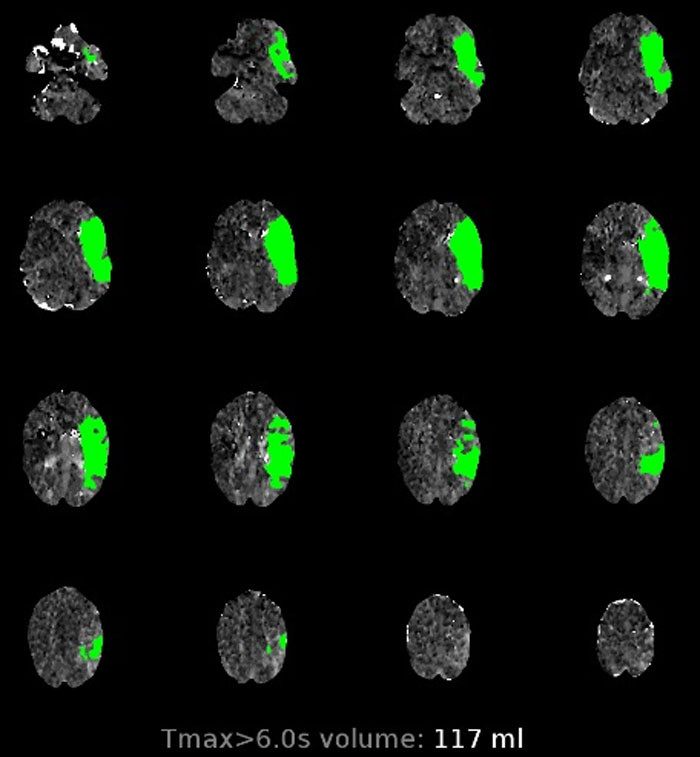 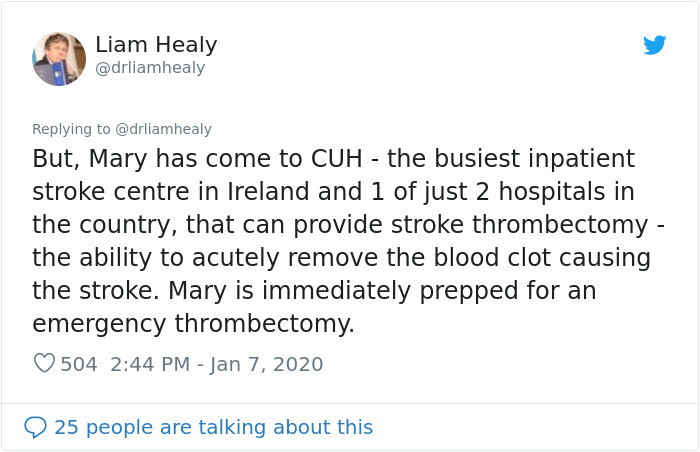 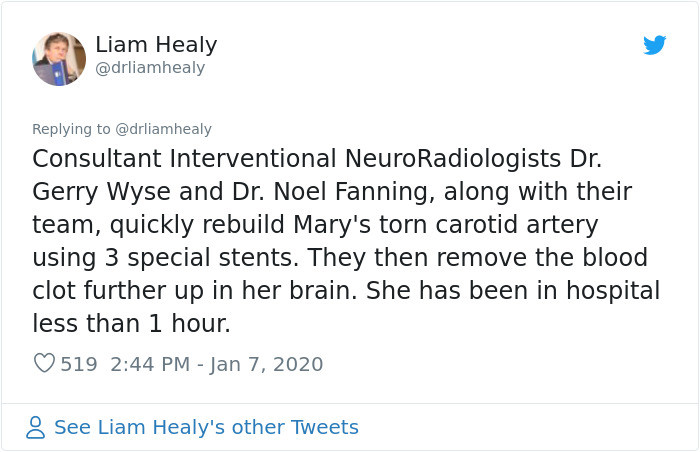 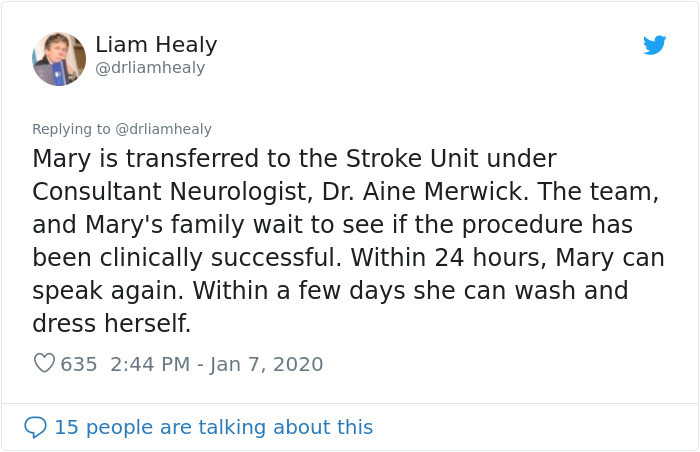 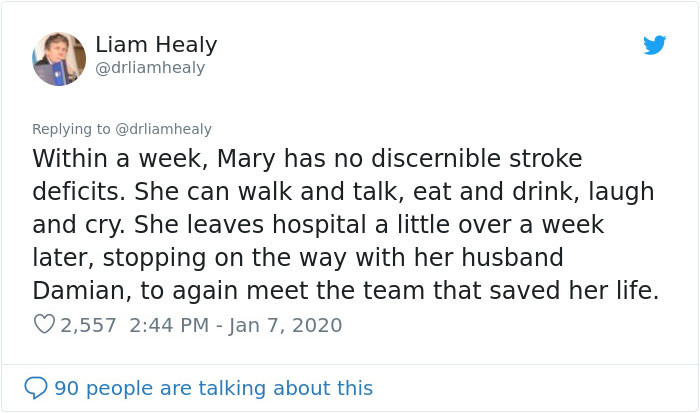 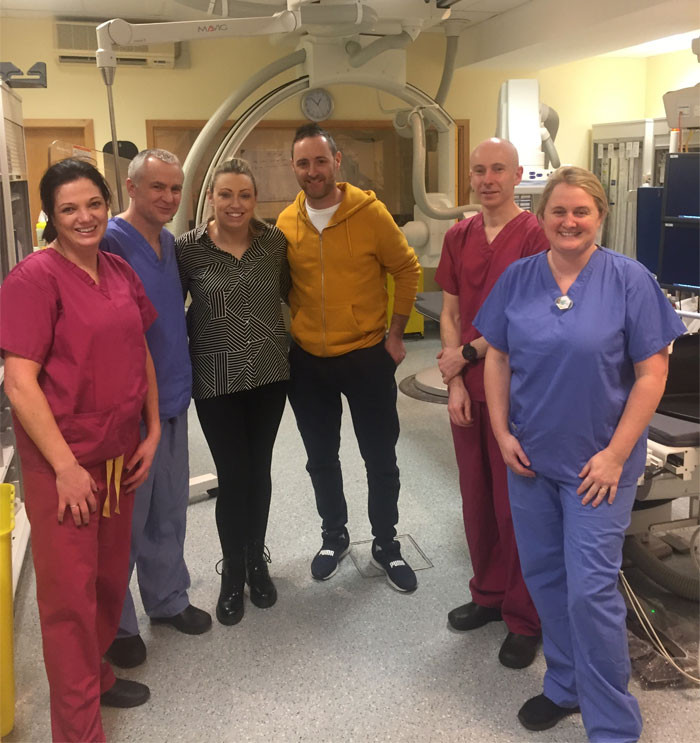 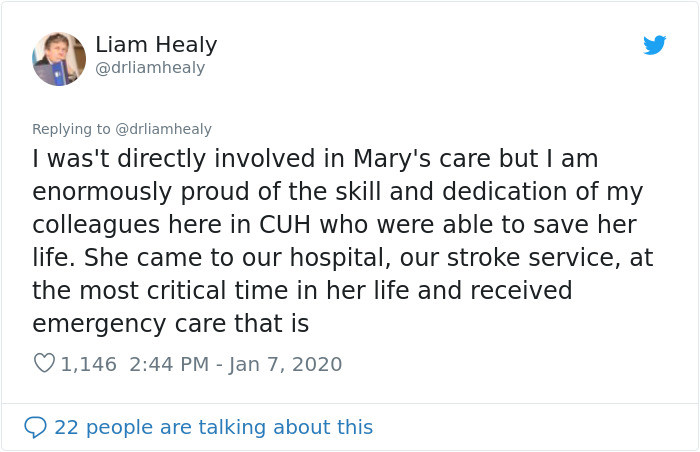 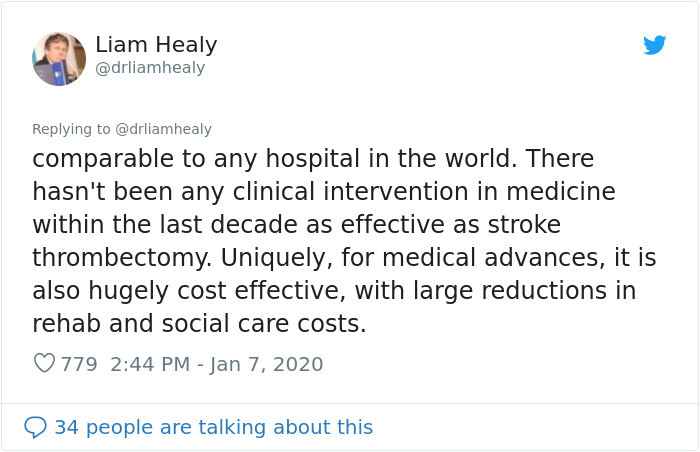 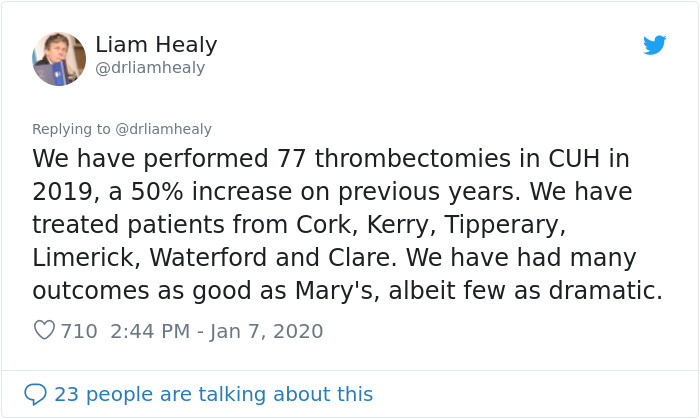 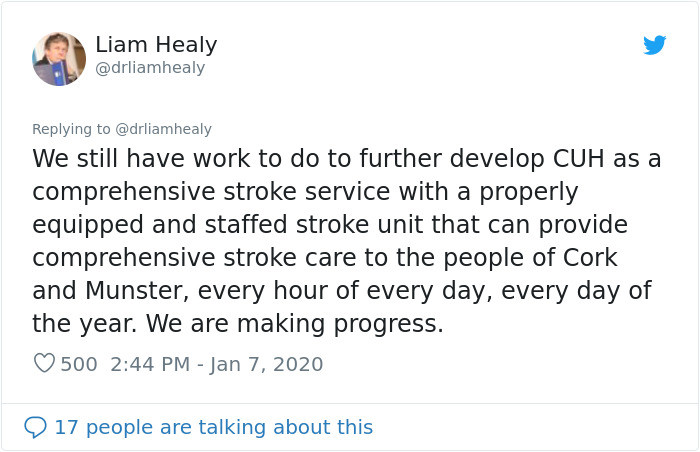 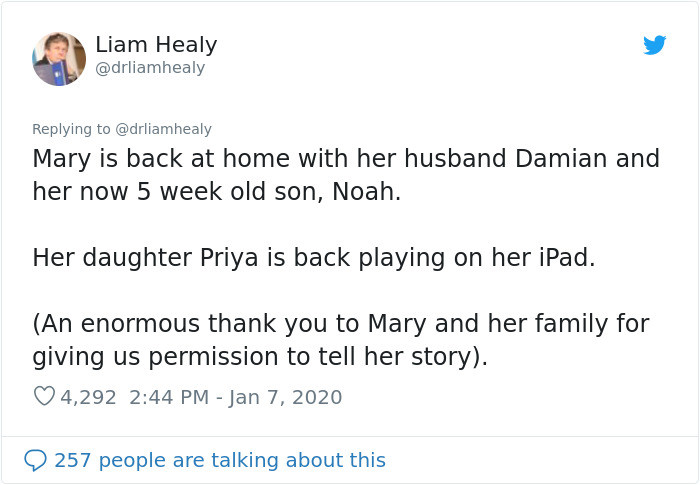 Dr. Healy says that CUH is “the busiest inpatient stroke service in Ireland.” He also stated that this was just one of two clinics in the entire country that can perform procedures like thrombectomies. A thrombectomy is a complicated procedure that requires a specialist team to remove the clot.

“We work closely with different services within the hospital to figure out why someone has had a stroke, how we can minimize the damage caused by the stroke, and how we can initiate a patient’s rehabilitation,” he said.

There are many key signs that you might be having a stroke. One of them is sudden numbness or weakness in the face or extremities, especially on one side of the body. Another sign is unexpected disorientation, trouble speaking, or difficulty recognizing speech. If you have trouble walking, feel wobbly, unexpectedly lose your balance and lack coordination can be signs of progressing stroke. The definitive indicator of a stroke is an extremely strong headache with no known cause.

One study, that involved 97,000 hospitalizations in the US, showed that the cost of hospitalization for stroke patients varies depending on the type of stroke. The scientists discovered that, on average, hemorrhagic strokes cost 16,331 dollars, ischemic strokes cost 62,637 dollars while other types of stroke cost 48,208. 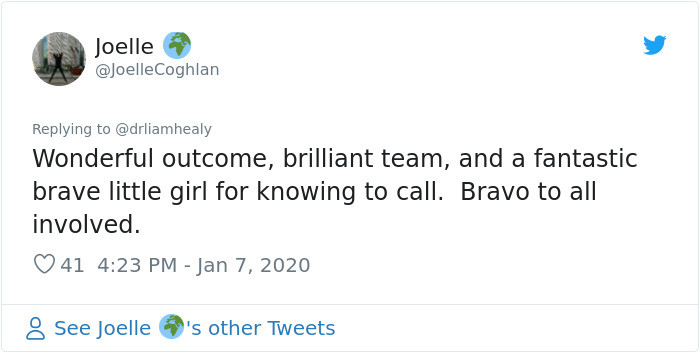 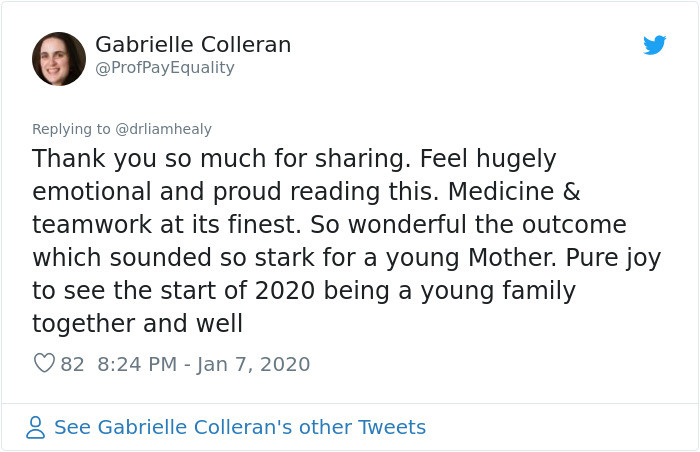 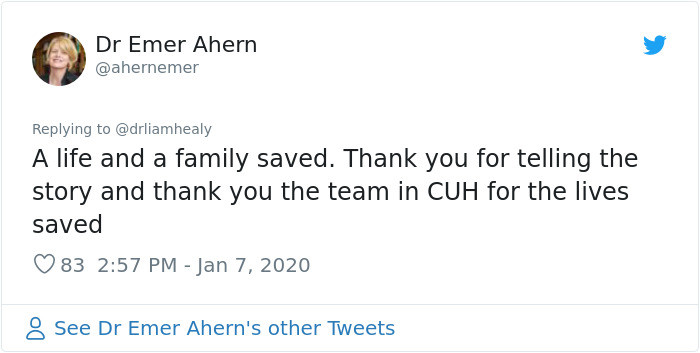 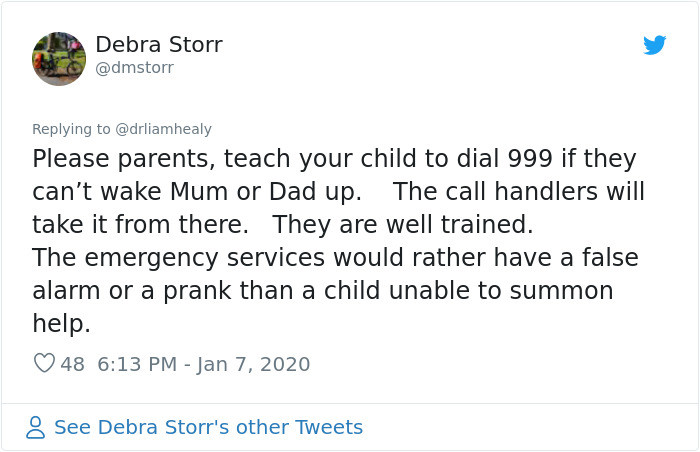