This coming Tuesday will be the last appearance of long-time Masterchef hosts Matt Preson, George Calombaris, and Gary Mehigan. It feels like they've been on our screens forever - well, since 2009!

The move came about after a former employee of Calombaris launched a petition, urging Network 10 to remove Calombaris from the show.

Network 10 chief executive officer Paul Anderson said “Despite months of negotiation, 10 has not been able to reach a commercial agreement that was satisfactory to Matt, Gary and George," 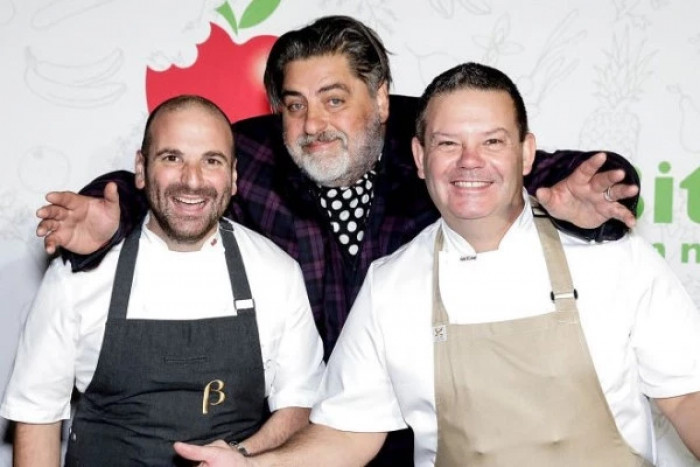 Calombaris has recently been embroiled in a scandal after Fair Work investigation found that he underpaid his workers over $7.8 million.

His company received a $200,000 fine, which caused outrage across the community and beyond. 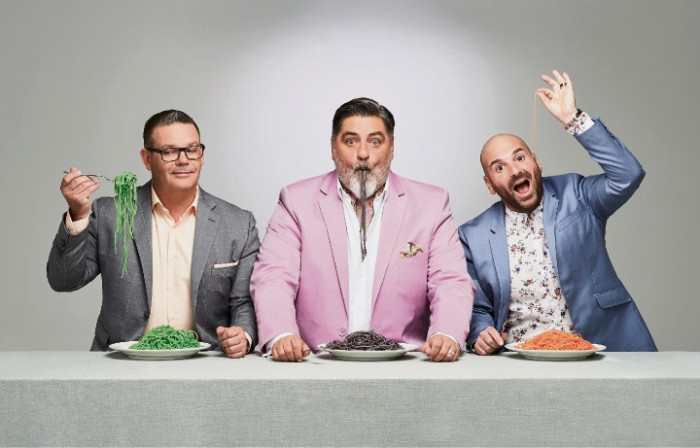 The show has seen quite a lot of changes over the years, due to falling ratings, so the show recently was taken back to its roots.

But what happens now? Will Masterchef continue?

And will it ever be the same again?

While we wait to hear about what will happen to the show, enjoy some of these hilarious moments from Masterchef: 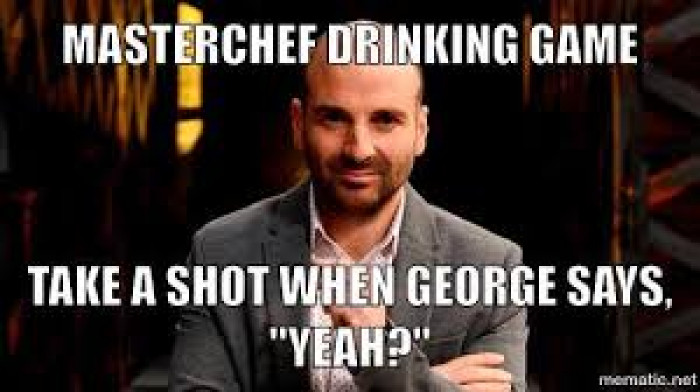 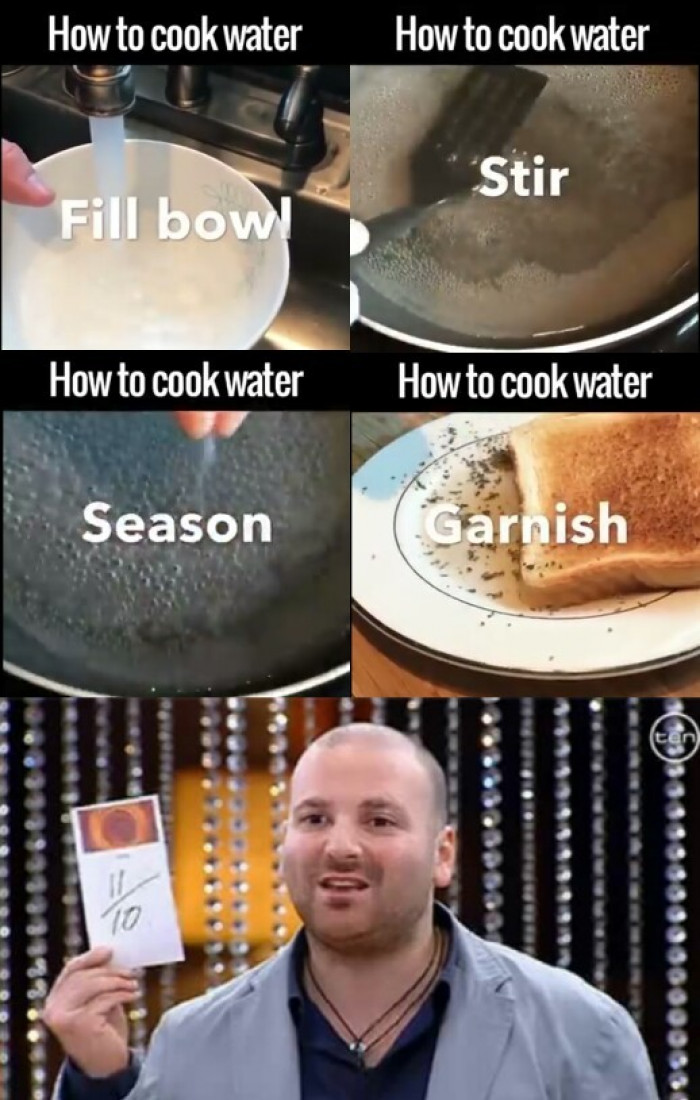 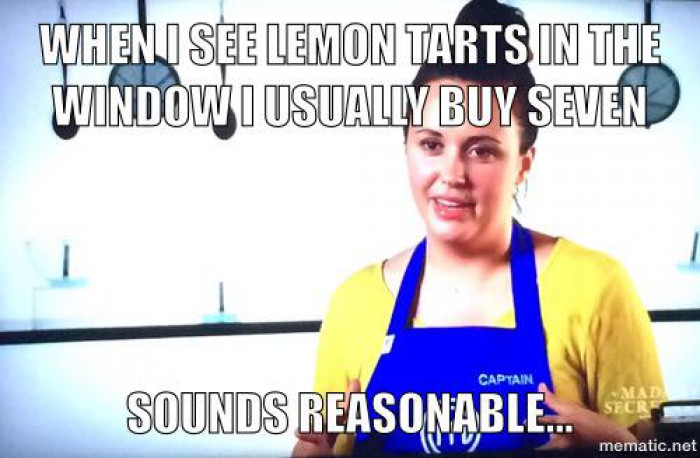 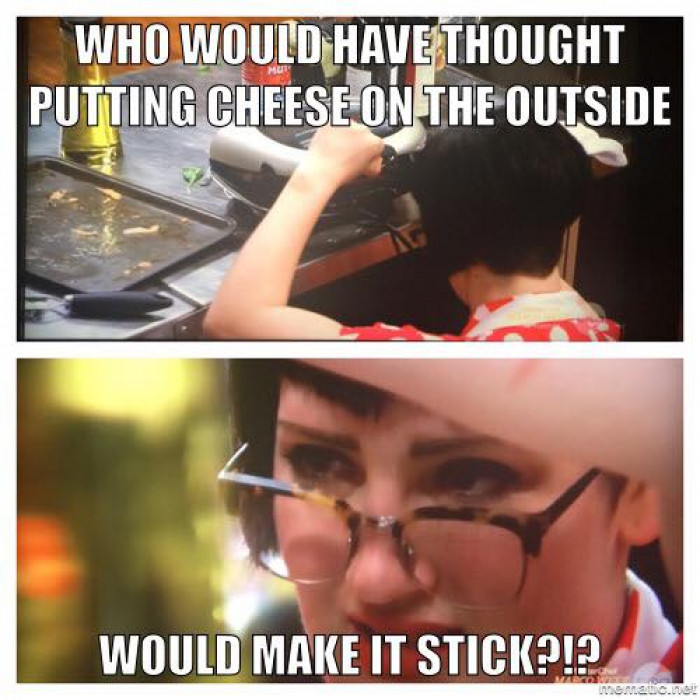