People Who Met Tom Hanks Are Tweeting About Their Experiences, And They Are All Absolutely Positive

You may know Tom Hanks as an Academy Award winner, and a star of many blockbuster movies, but for the people who actually met him, he will be “The nicest guy in Hollywood”. He has lived up to his nickname so many times.

At the 2020 Golden Globe ceremony that was held on Sunday, Hanks received the Hollywood Foreign Press Association’s Cecil B. DeMille Award for Achievement in Film, and this seems to be a perfect time for the people to say something about their real-life encounters with this movie star. 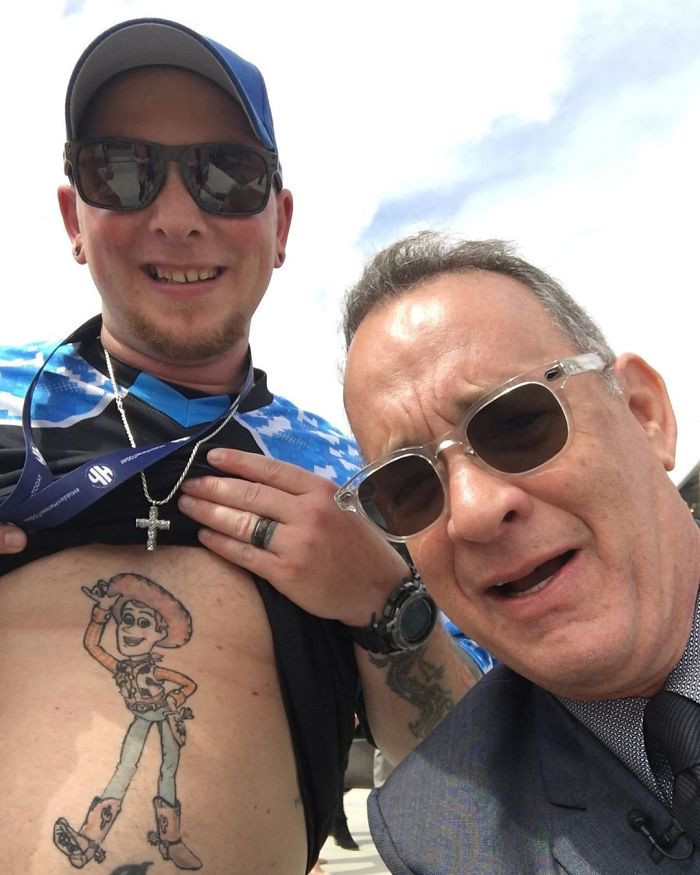 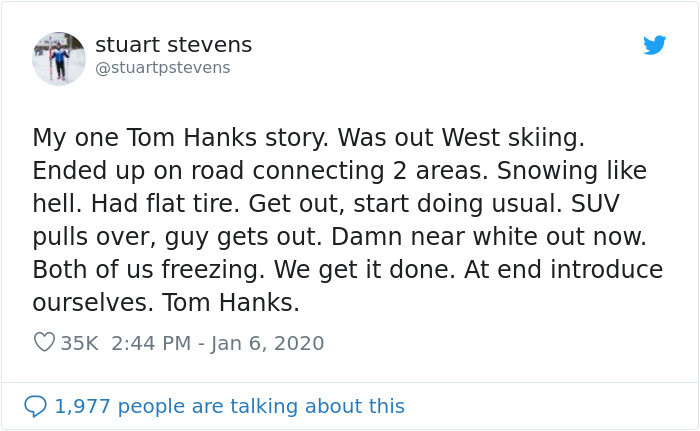 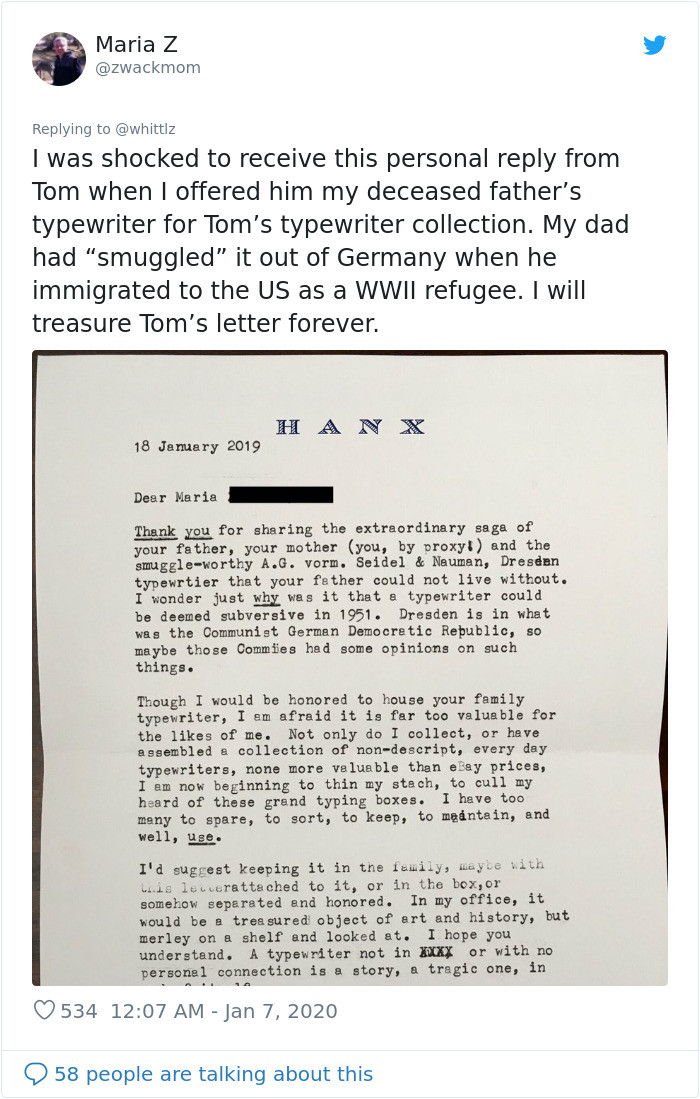 Many celebrities behave entirely different in public and private. But they can’t be blamed because we tend to do that also.

Hanks is one of the people without a mask, no matter where he is.

Of course, he can afford it because he is a great person, caring, compassionate and kind-hearted. He is a good neighbor and a stranger that offers us help when we least expect it. 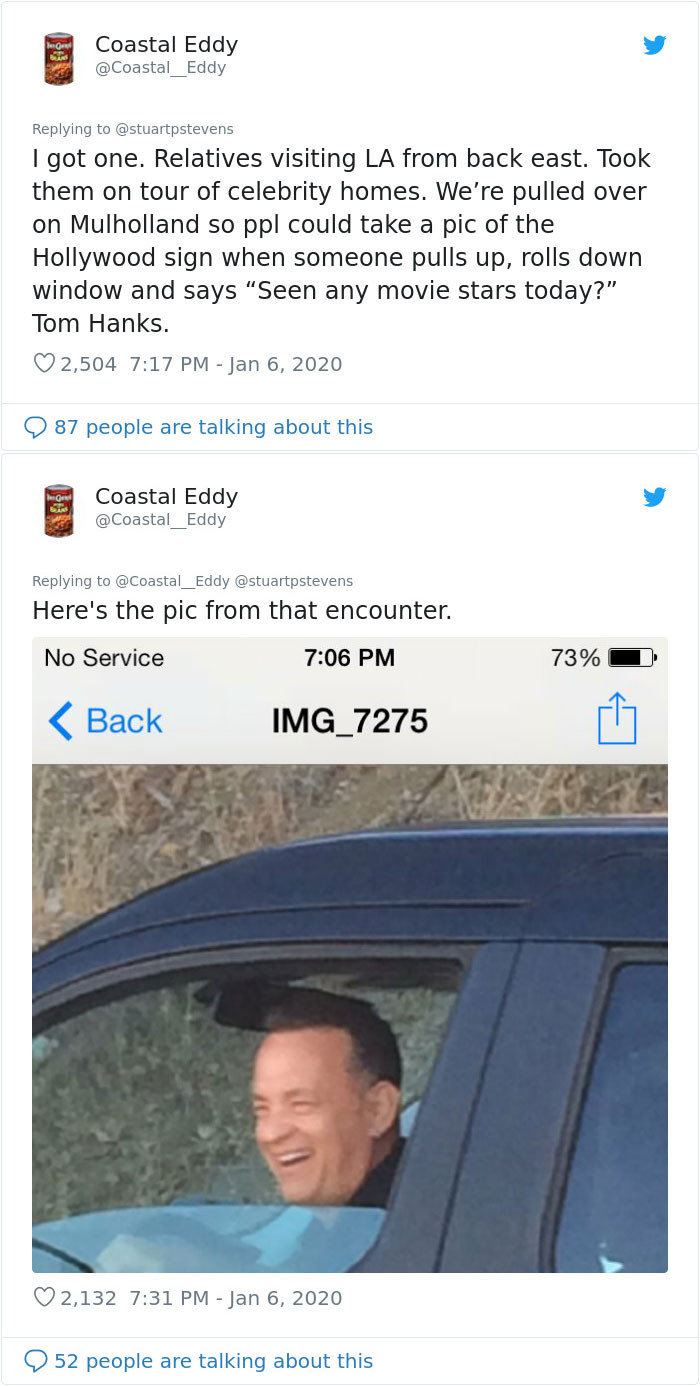 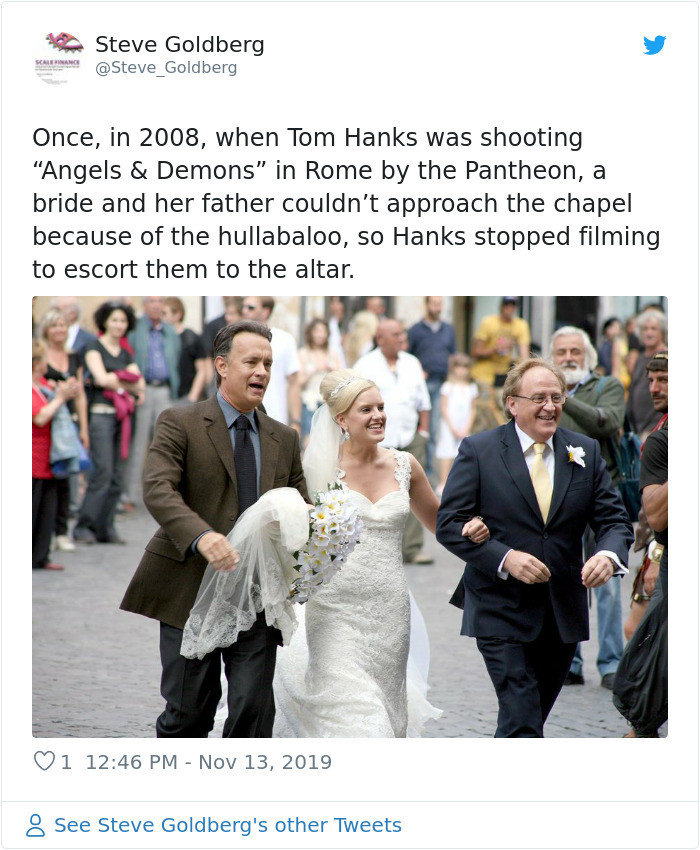 Hanks spends a lot of his time with his fans. He every so often sends them gifts. And, wait for it, he even answers fan mail. And he uses a typewriter to write the letters…. Unbelievable.

Can this guy be more awesome? Maybe. Did you know that he is directly related to Abraham Lincoln himself? 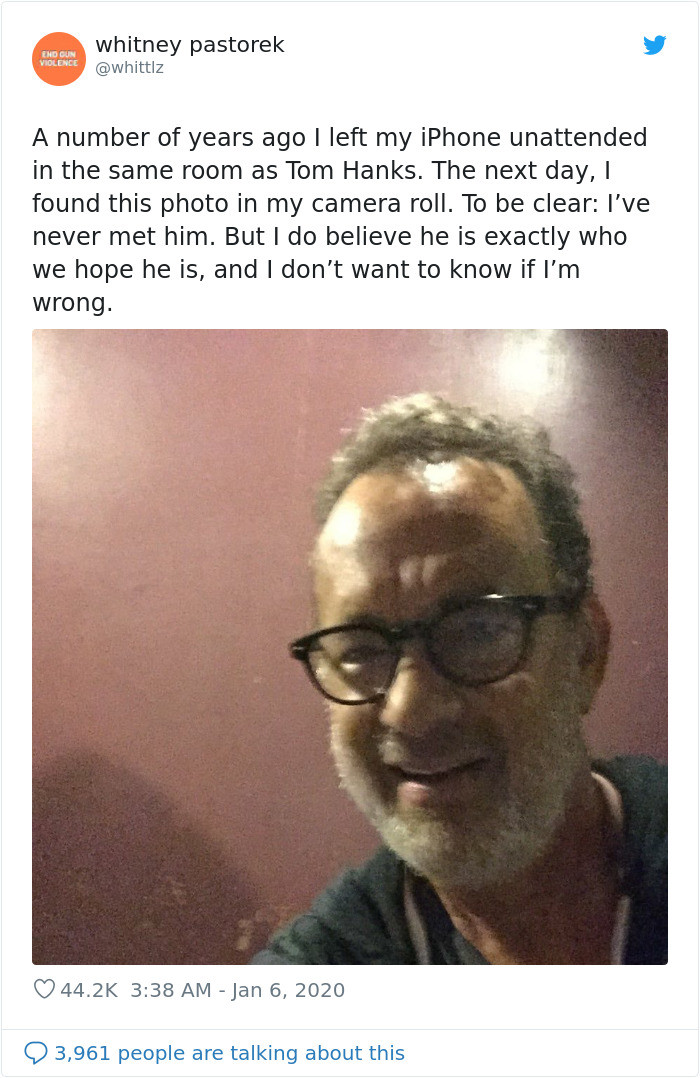 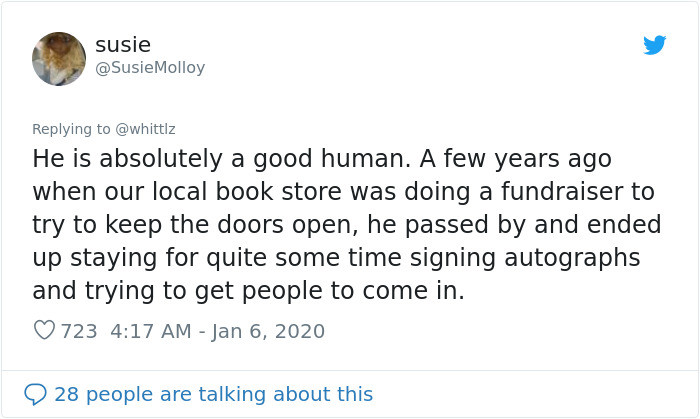 “The members of my branch of the family are either cousins or in-laws. So when I was at school, guess which president I was always doing essays on,” Hanks said. 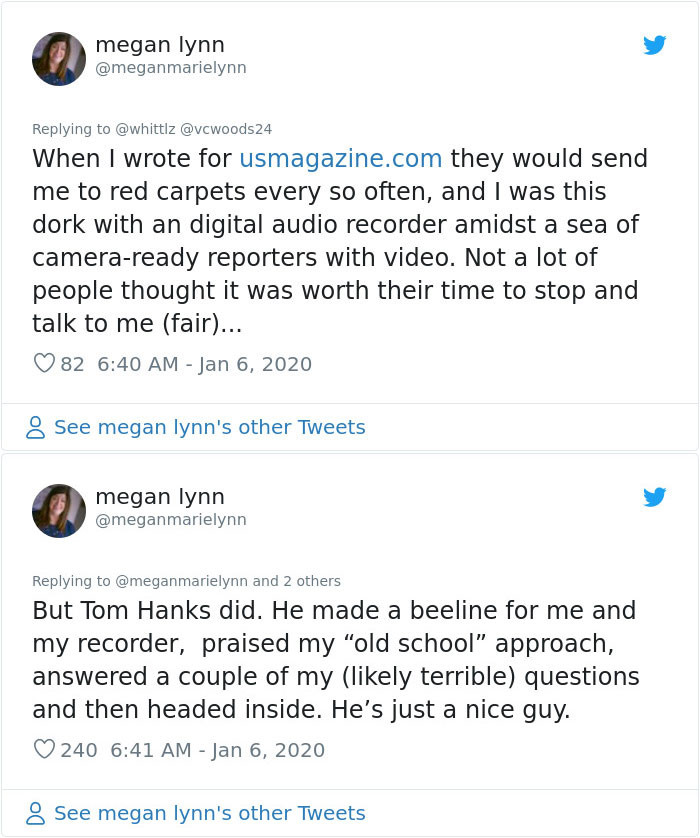 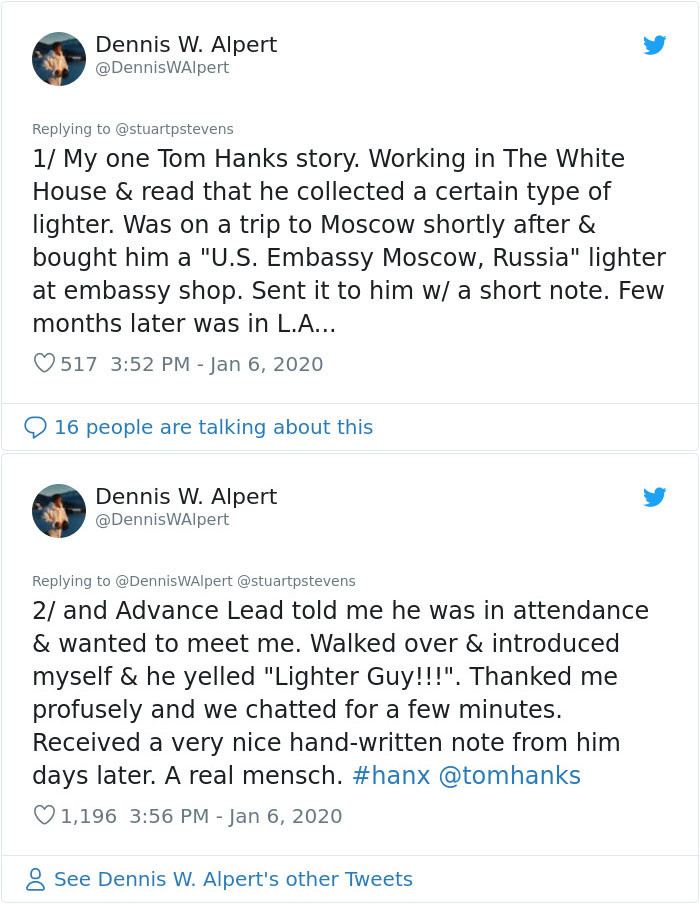 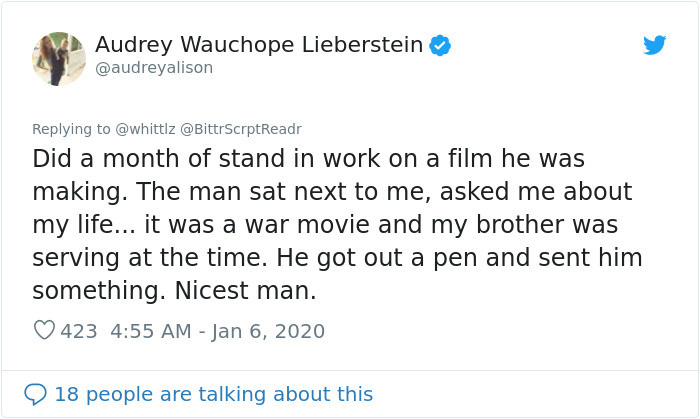 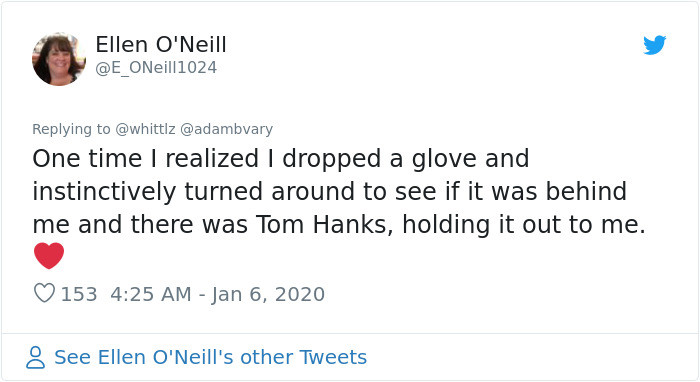 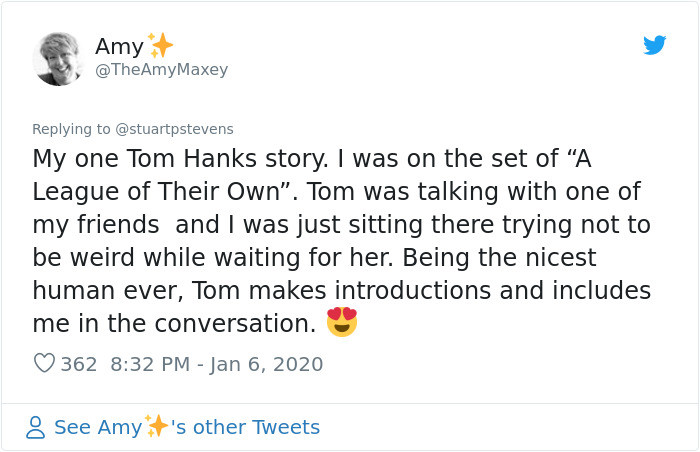 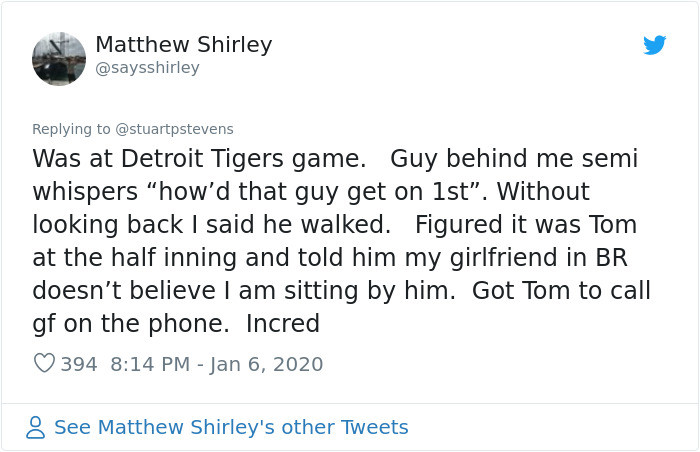 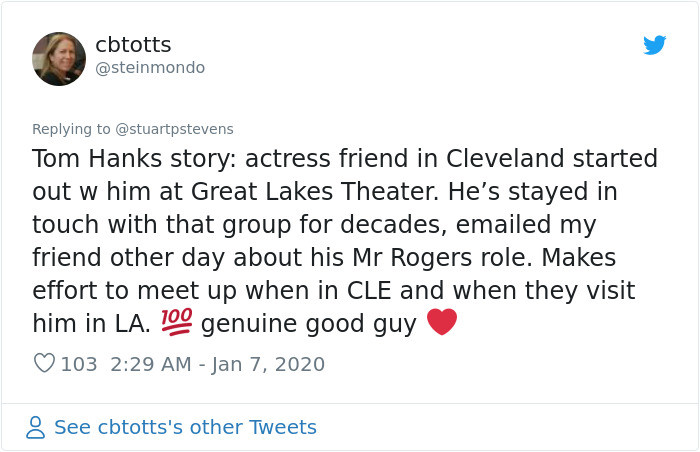 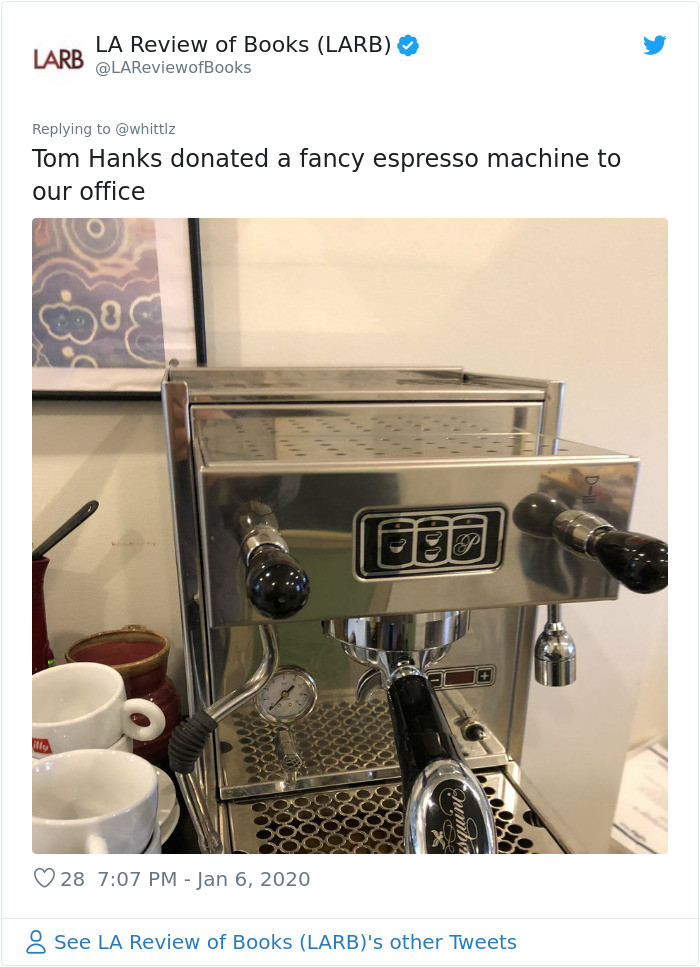 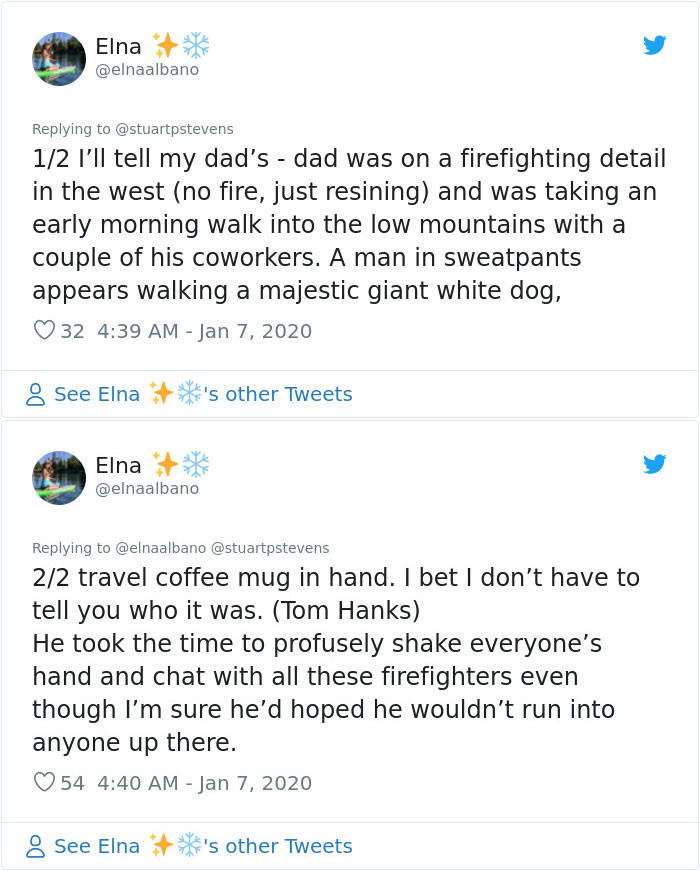 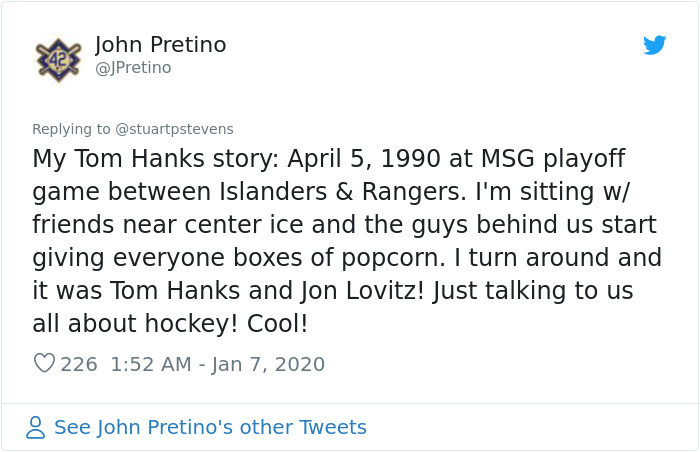 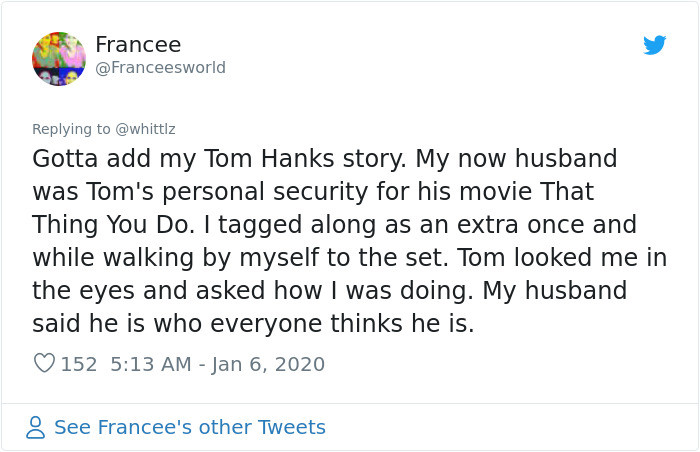 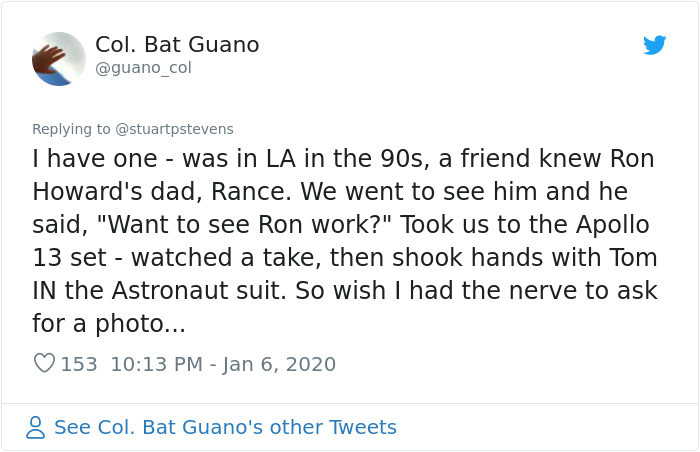 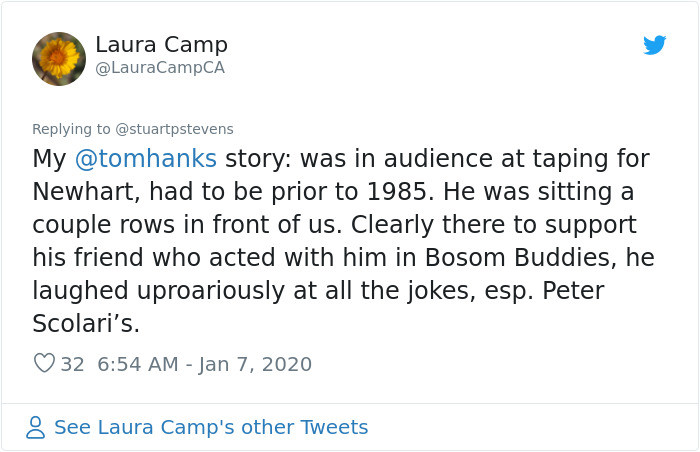 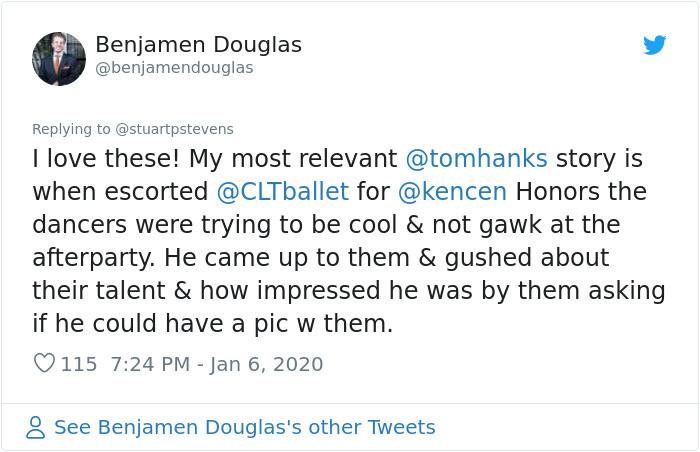 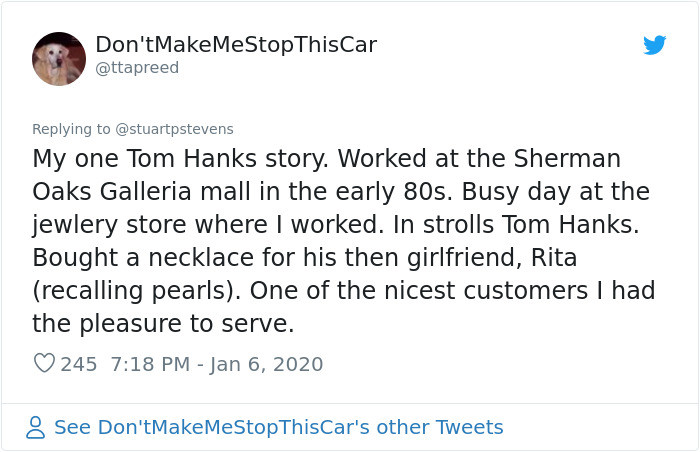 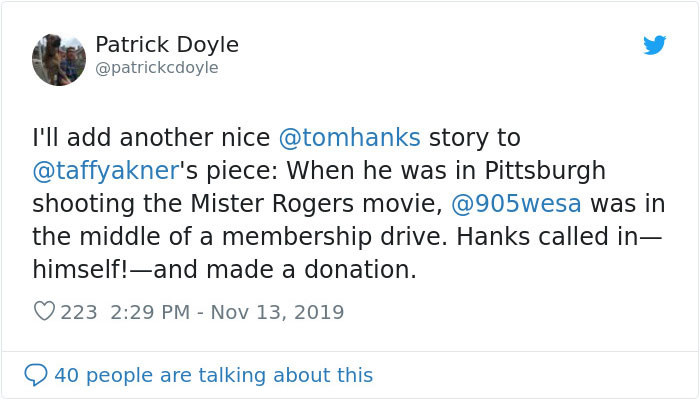 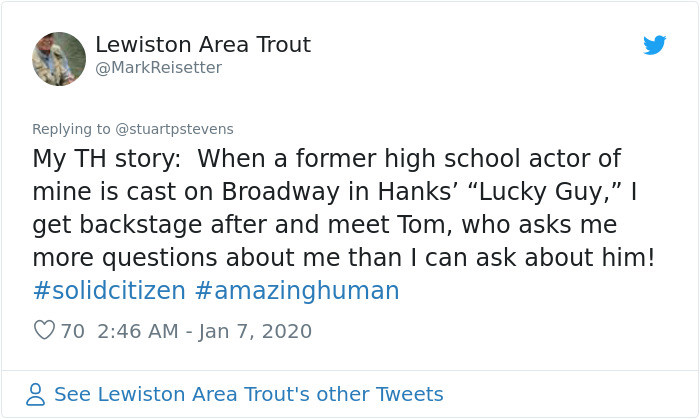 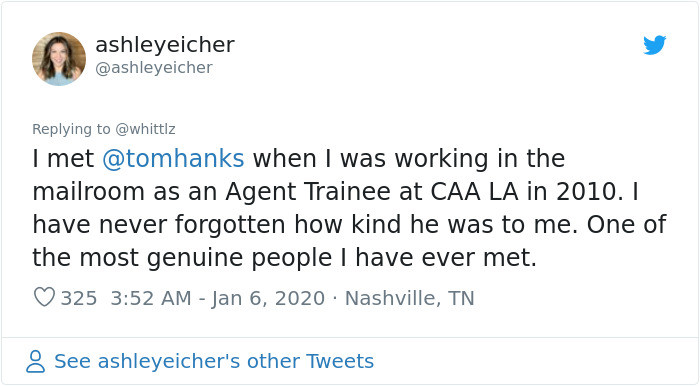 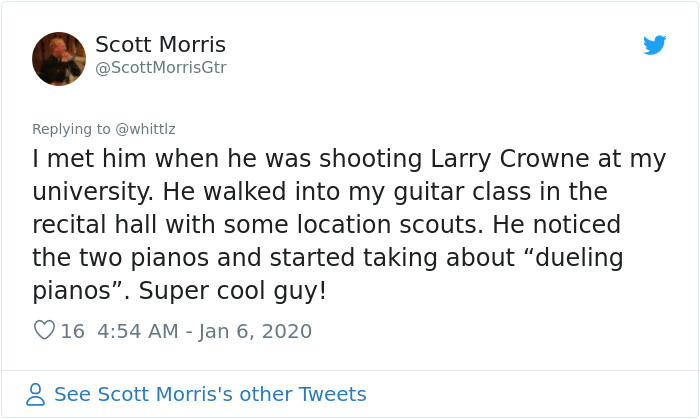 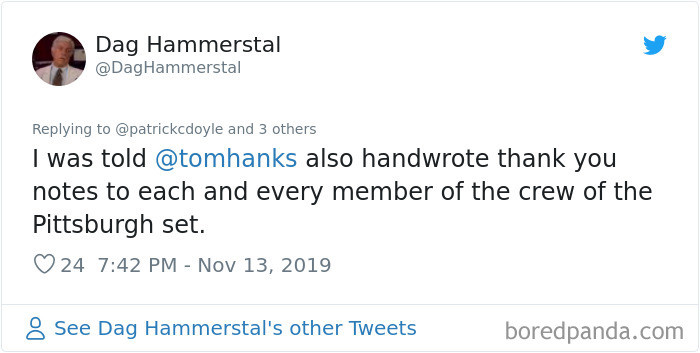 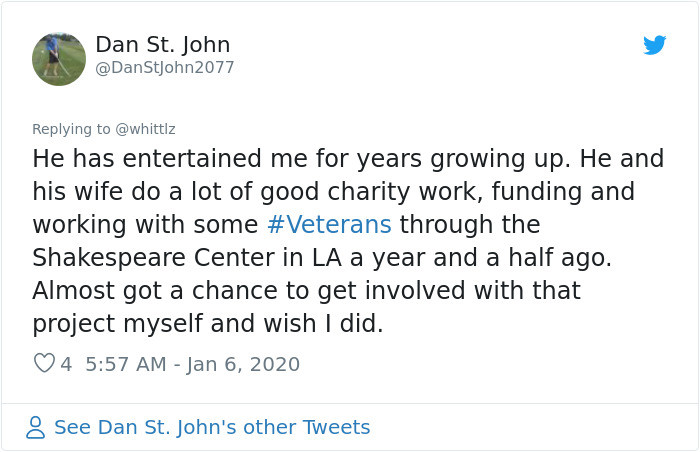