The idea that millennials repeatedly get the sh*t end of the stick is not a new concept, we've basically been discussing it since the youngest of the generation reached adulthood yet continued to be infantised by every older generation possible and even some boomer-minded millennials themselves.

As we've spent the last few years pushing back against the idea that millennials must be ruining everything, (although some of those things we've celebrated the destruction of, haven't we?) we've come to realize that it doesn't matter what is said on social media, millennials will probably get the sh*t end of the stick until the last boomer is gone.

We just want to take a little time to appreciate their point of view for a change.

It wasn't advancements in forensics, it was the idea that people were entitled to your time because you let them be and millennials said "eff that."

Yup, according to CNN:

The Mexican beach stones cost a penny a piece in the 1970s. They were packaged in a cardboard box (with air holes cut out), placed in a straw nest, and sold for $3.95. Gary Dahl, the Pet Rock's inventor, became an overnight millionaire. He told People magazine in 1975 that he was selling 100,000 Pet Rocks a day, making 95 cents profit on each rock he sold.

3. The cycle of abuse continues.

Some millennials just need someone else to take a dump on, so to speak. 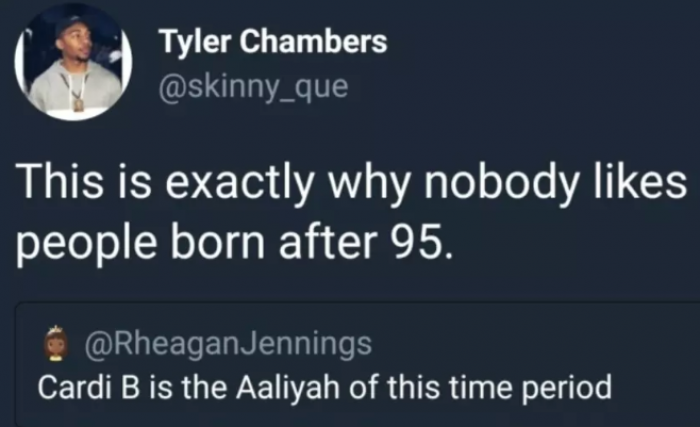 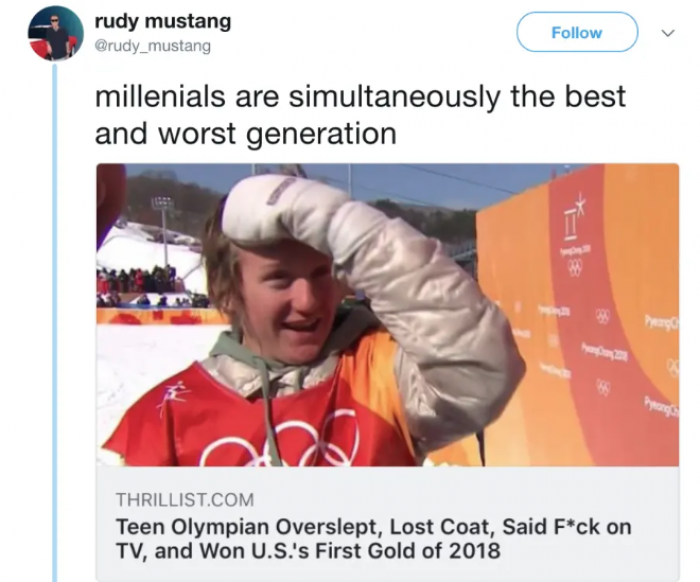 If you live anywhere with a bunch of older houses being renovated and sold as the boomers retire then you'll find out very quickly (unfortunately) just how true this is. 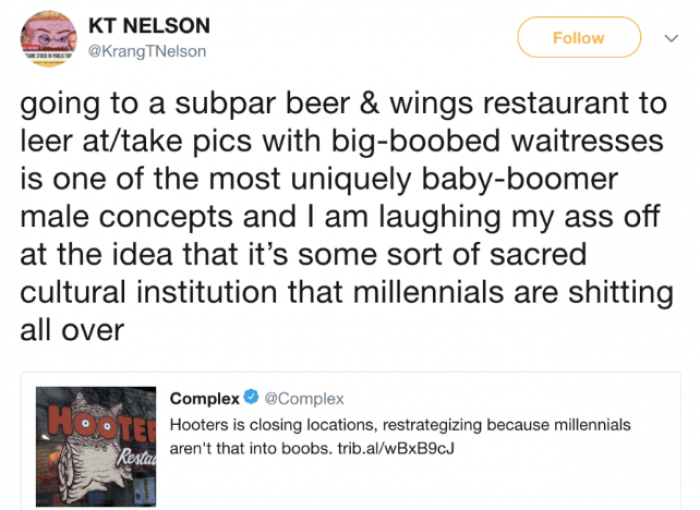 She's the gift that keeps giving. 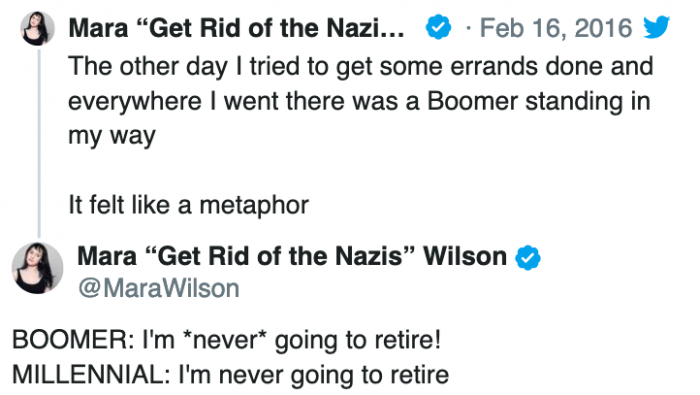 8. The epitome of the Karen meme, usually.

Who, exactly, is so entitled? 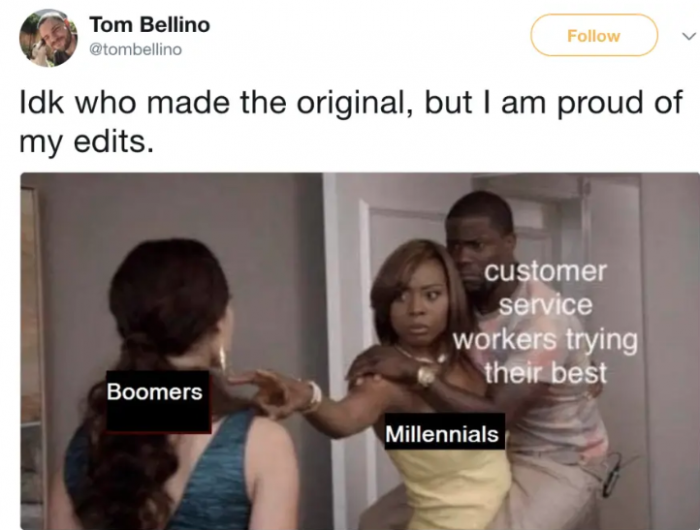 The younger the generation the more giving they seem to be. 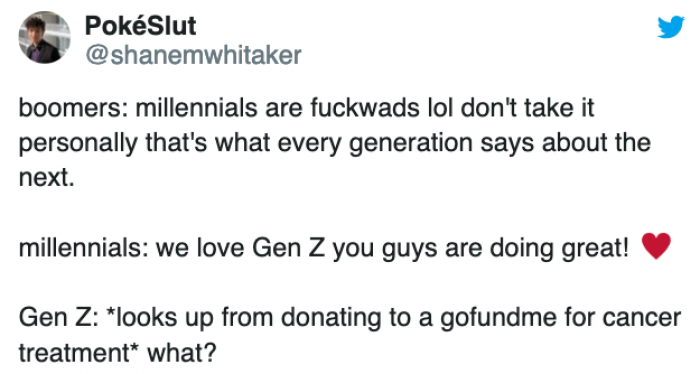