Millennial Posts From Facebook Group Where Millennials Pretend To Be Boomers

Either way, you'll get a huge kick out of this Facebook group called "A group where we all pretend to be boomers." Twitter user, Anna (@manhattanna) recently stumbled on the group and was literally beside herself with laughter. She immediately began sharing screenshots to Twitter, much to the amusement of all, and we're inclined to agree: this group is one of the funniest things to come out of Facebook in a really, really long time.

The cultural divide between Millennials and Boomers is something we talk about a lot these days. From Millennials trying to explain the job market to boomers, to combating the notion that Millennials are the WORST, to simply laughing hysterically at how fed up millennials are with boomers in the first place.

In an interview with Bored Panda, Anna explained the feeling of existing in a "generational gap," since she was born in 1998:

I can relate to [both] millennials and generation Z. [Millennials] are the future, they’re stressed out, and have a unique sense of humor.

Millennials get a lot of flack but their perspective on adult life is definitely unique. 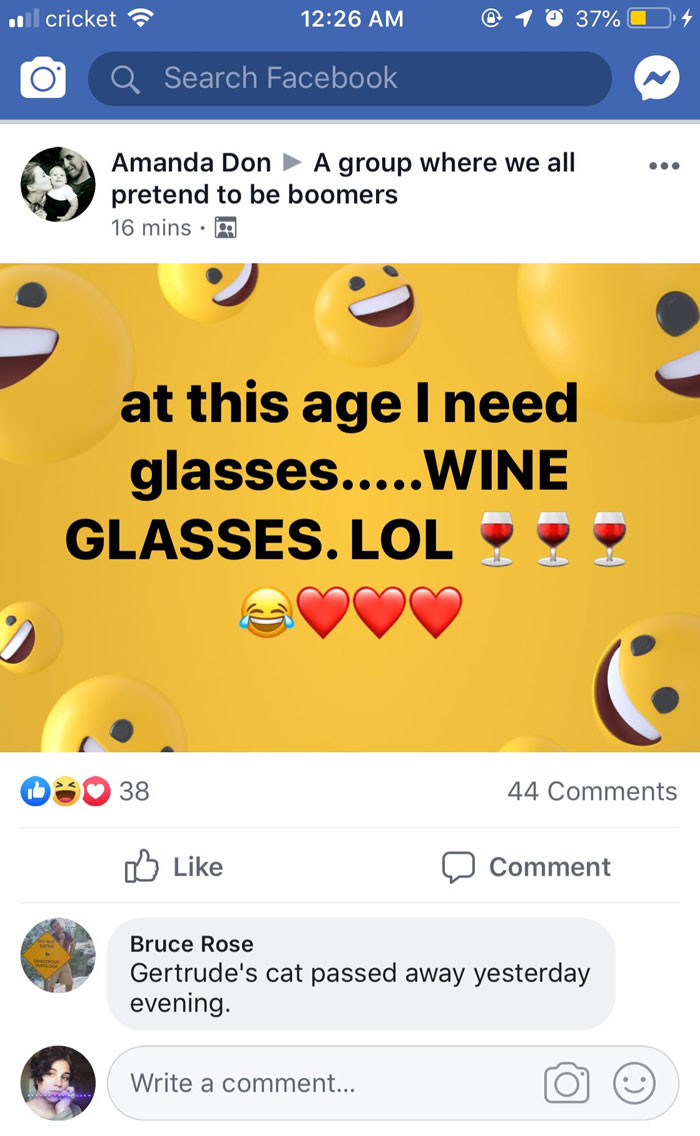 However, Millennials totally have the crap end of the stick. When compared to previous generations, Millennials are: more likely to be living home with their parents (and for longer stretches of time,) and have been slower or completely skipping marriage and growing their families.

According to a report featured on NPR, the US birth rate has hit a 30-year low and the fertility rate has sunk below the replacement level. 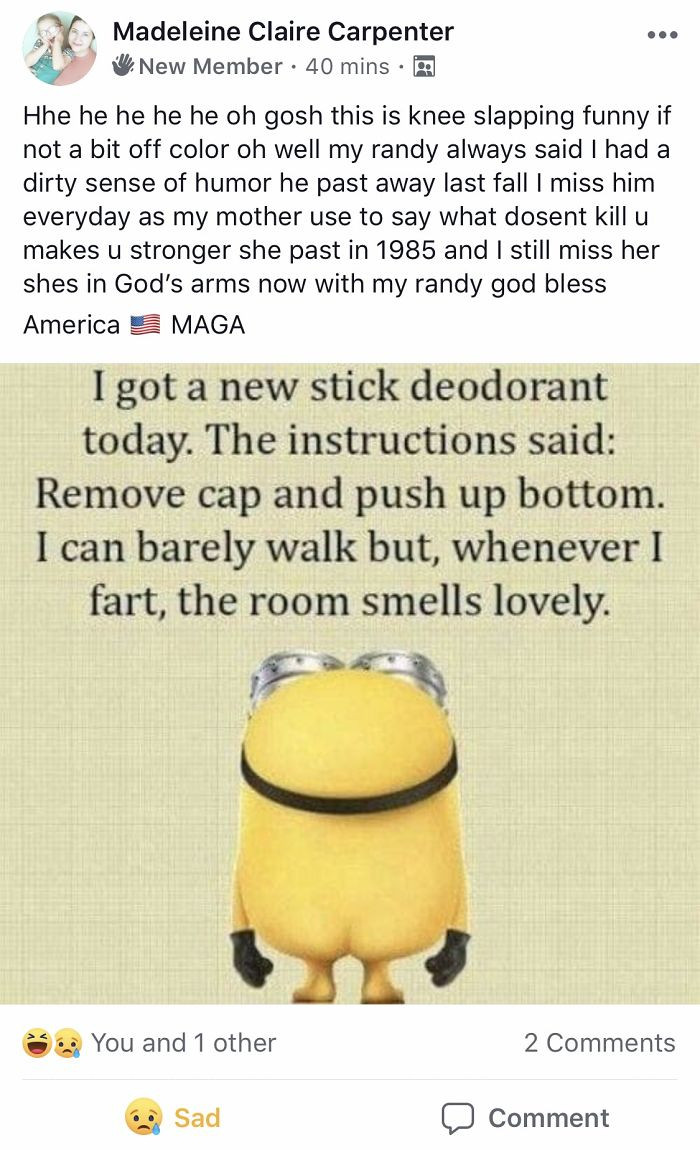 These statistics are in stark contrast to the baby boomer generation, where statistically most were married prior to turning 25, and 2/3 of those married remain married today. 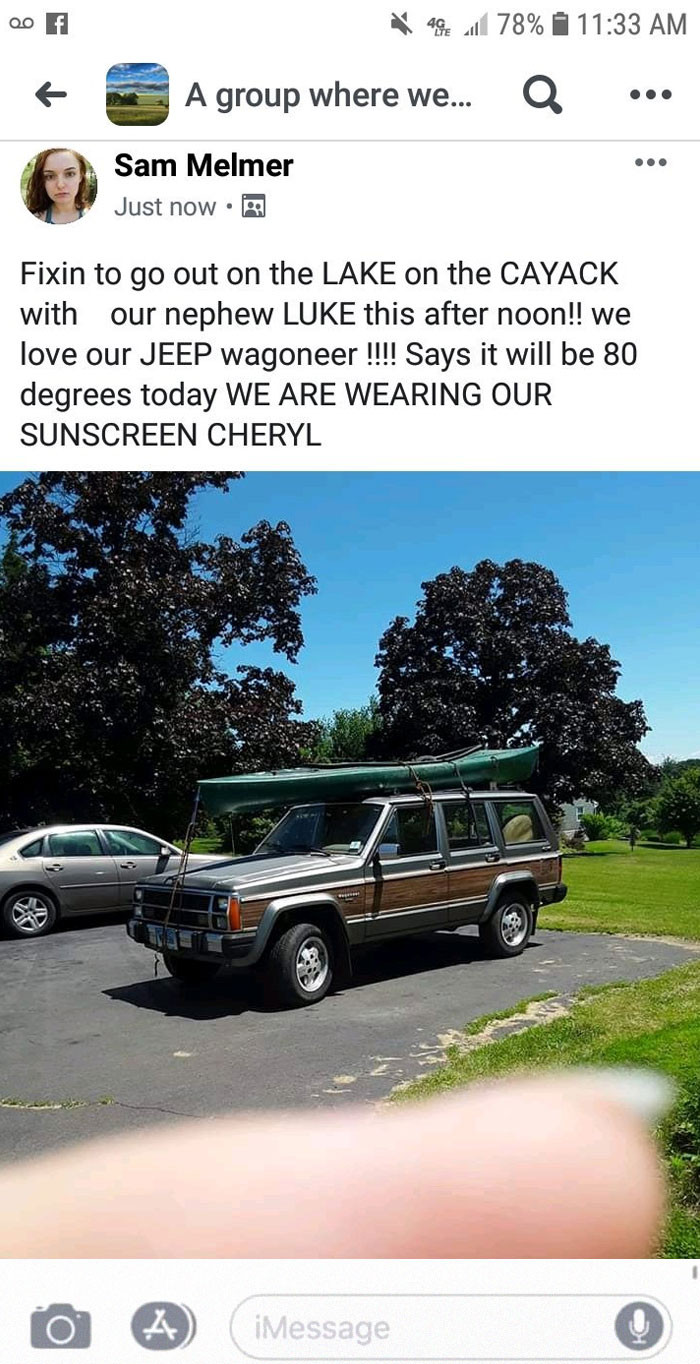 It's also worth noting that not everything boomer is bad. For example, when looking at the workforce, boomers are more likely to hold leadership positions in high paying fields such as medical or engineering. When it comes to customer service, boomers contribute to the majority of positive feedback online.

The push of misunderstanding and cultural gap that exists within the generational gap has, nevertheless, remained a fascinating and contentious subject. Millennials are seemingly constantly pushing back against the flack they receive from boomers.

And, as with many things Millennial in nature, they're frequently doing so while utilizing humor. It's become a coping mechanism, for sure. 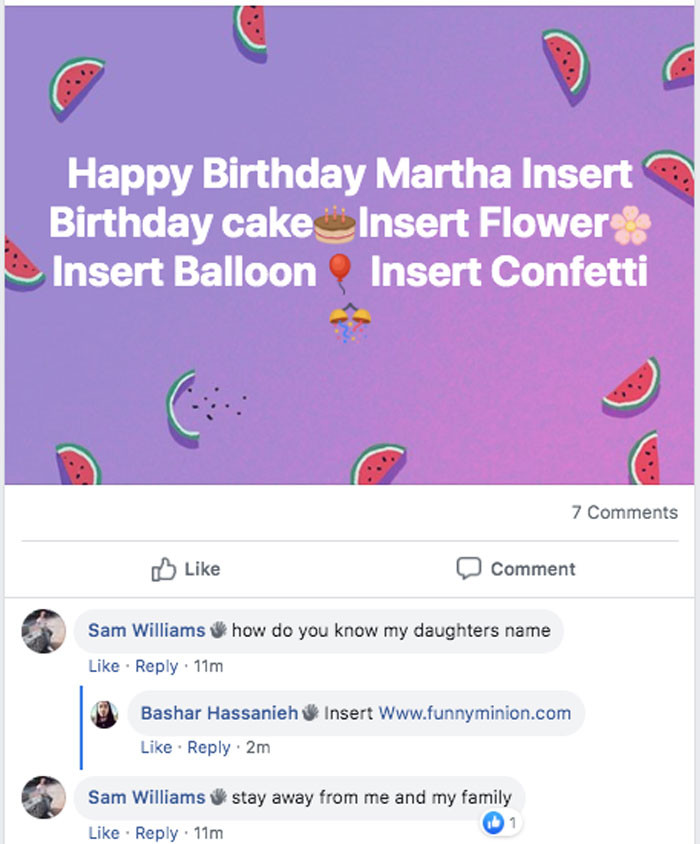 The baby boomers that end up being characterized in the group are all the stereotype of the typical baby boomer who's clueless as to how to use the internet, blames millennials for the down fall of the earth, and usually some kind of racist/sexist/homophobic.

Since going viral on Twitter, the Facebook group has accumulated over 140,000 members, but Anna stumbled on them courtesy of a friend and she's glad she's shared because:

I've gotten so many messages from people saying they were having a rough day/struggling lately, and that the posts on that group make them laugh and gave them a distraction. 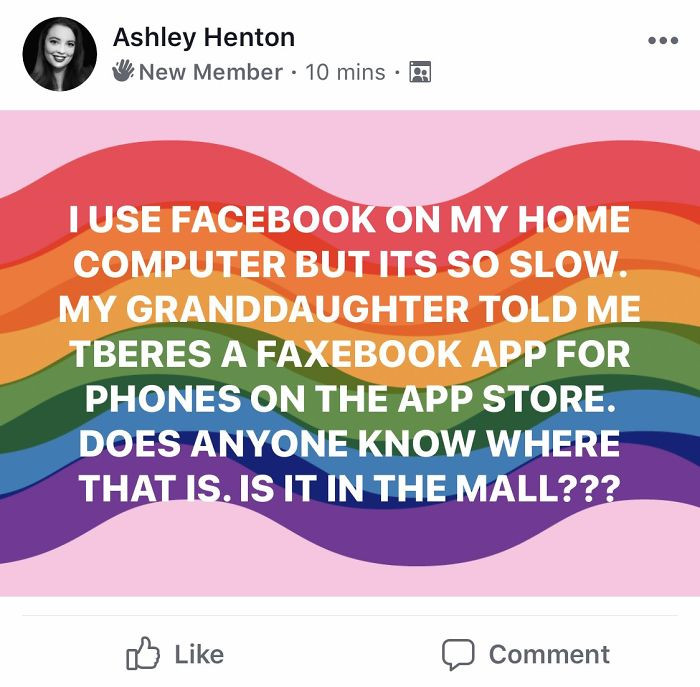 The group was created a mere two months ago and in the last month alone, members have published 10,000 posts.

Scrolling around and looking through the post a few things are clear: Millennials have a very specific vision of boomers and they love making fun of them. 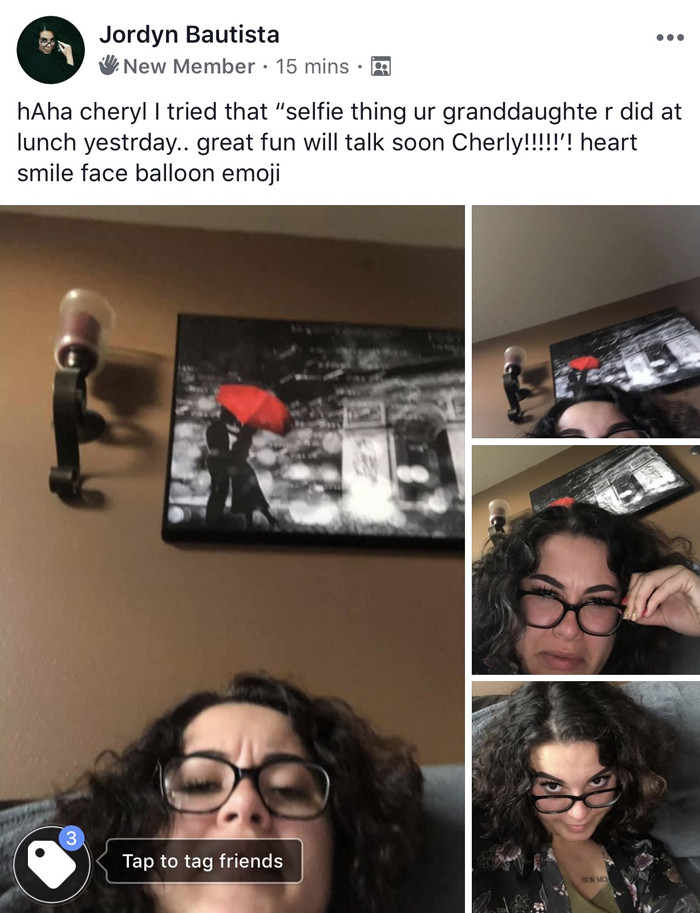 When looking at viral content from boomers, though, it's not hard to see why this group is so funny.

You may even find yourself looking at these posts, though, and thinking about the boomers in your life. Are they this... off?

However, it's clear the group is intended to be light-hearted and fun. There appears to be no ill-intentions or malicious concepts behind the leadership and day to day running of the group. It's simply put: all in good fun.

Keeping in mind, that it's a fun place to have a fun time, it's easy to relax and get involved. 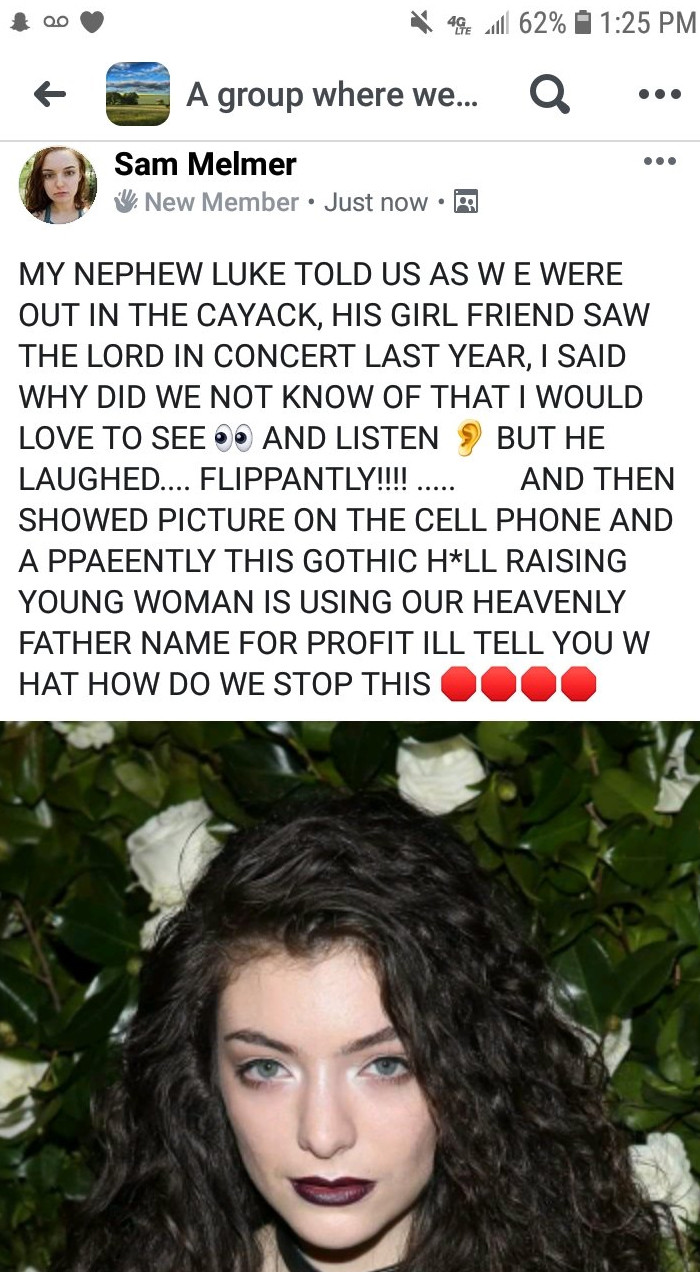 Along the way, there's little chance you won't find yourself consistently laughing at the posts daily.

And whether or not you joined to participate, it will probably be come irresistible at some point not to. It's easy and funny. 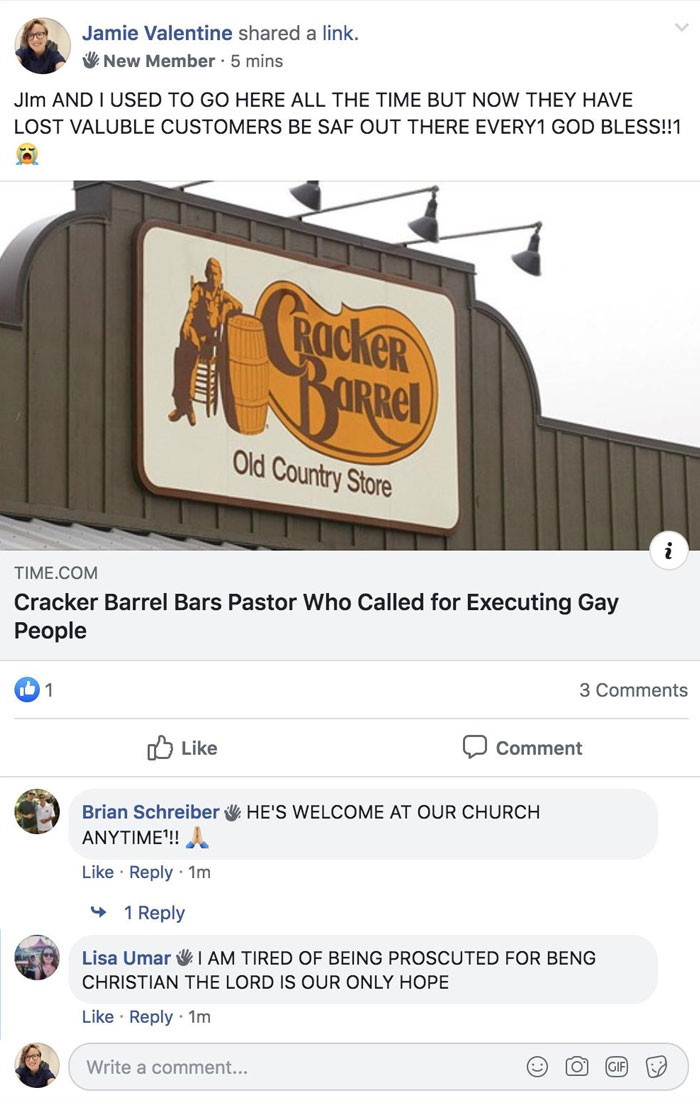 No matter how off-beat and off-color some of the posts get, everyone is just there to blow off some steam and have a good time.

And having a good time, enjoying a good laugh, is definitely something we could all benefit from more of. 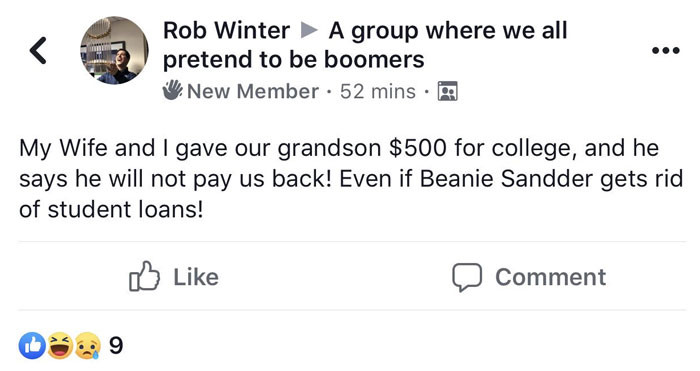 So, if you've been laughing hysterically even a fraction of your time browsing this article and the posts from the group... 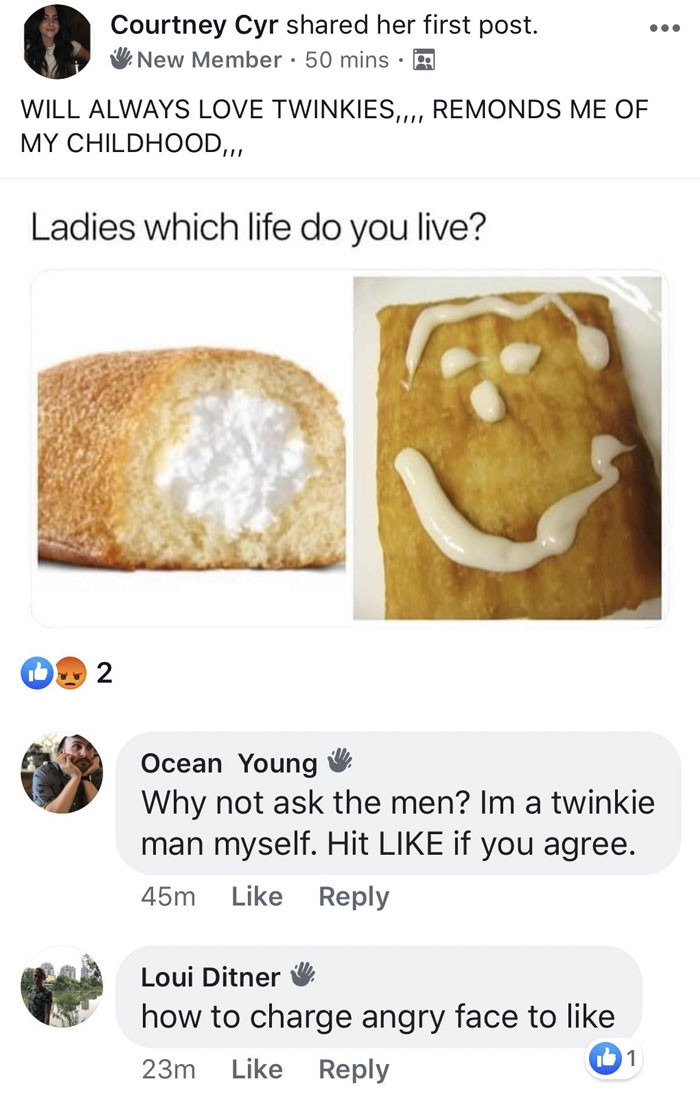 We are definitely curious to know if you will pop in and stay awhile, too! 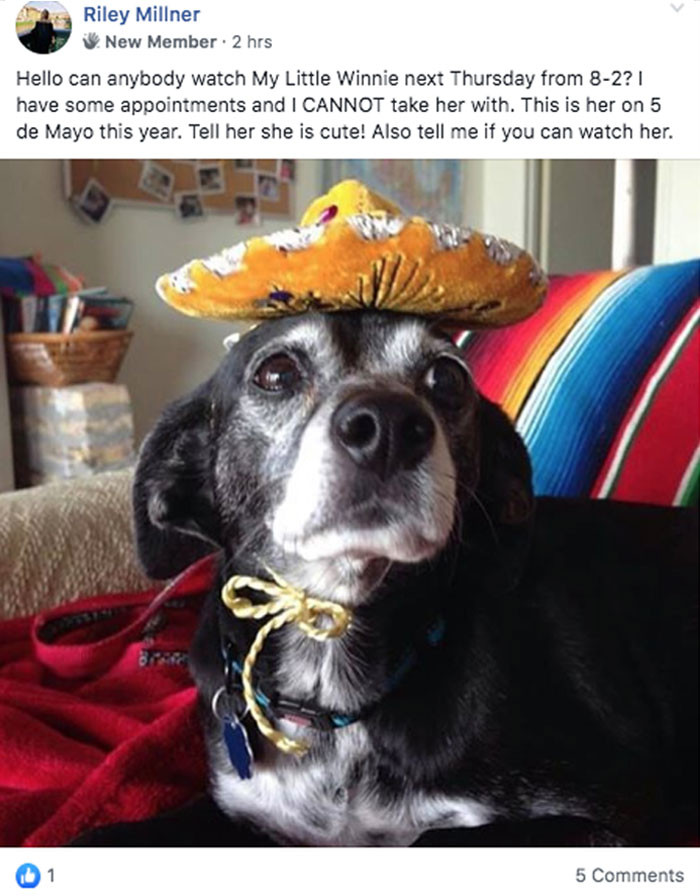 If you cannot resist the urge and want to play along, let us know how it goes! 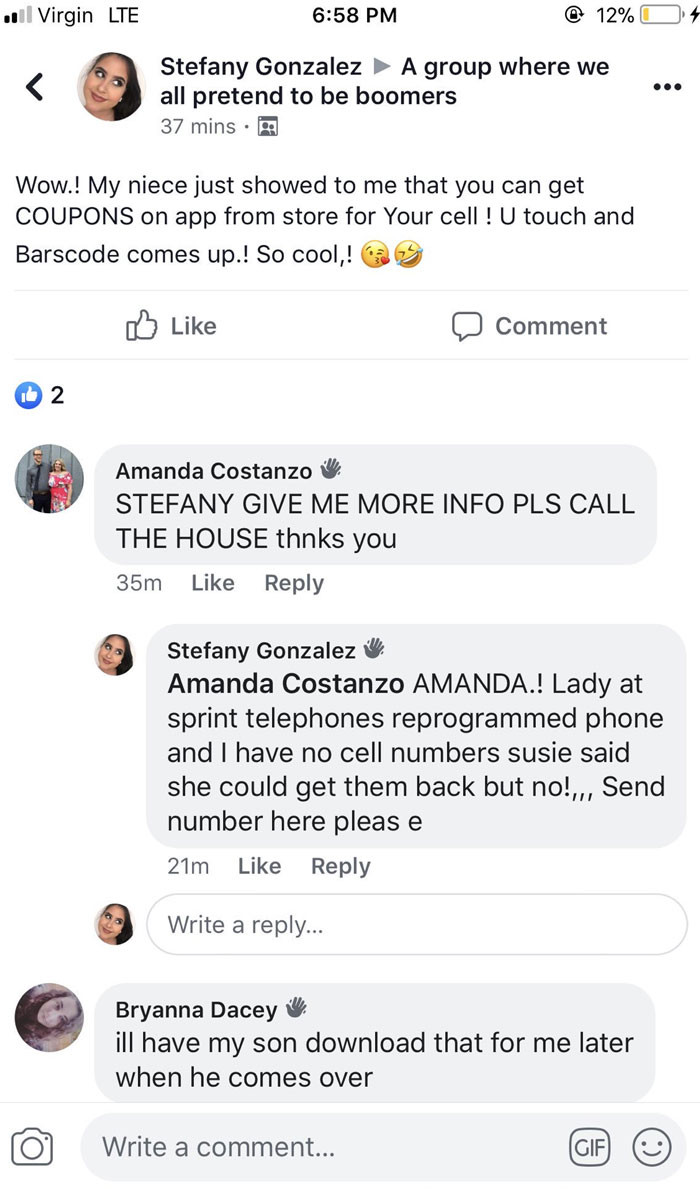 For now, we're just going to kick back and enjoy the heaping doses of humor sent our way. 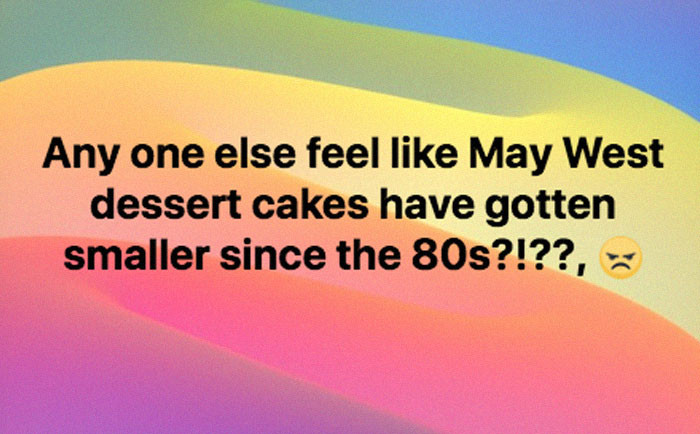 And we offer a huge shout-out to both millennials and boomers alike. You're doing alright. 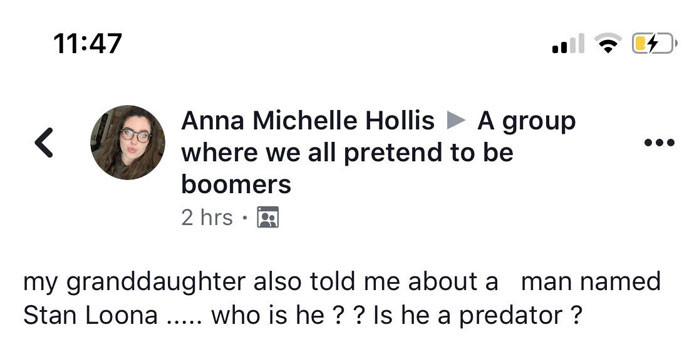