Thanks To a $60,000 Monthly Salary From OnlyFans, This Florida Mom Was Able To Reunite With Her Daughter

Stephanie Villagomez, a 29-year-old mom from Florida, has managed to turn her life around and escape poverty thanks to adults-only subscription site OnlyFans. She is now using all that money to make up for lost time with her daughter after her previous life ended up separating them.

Stephanie managed to survive a lot of rough patches in life, she lost her mother when she was only 12 years old and was constantly getting beaten up by her own father.

Stephanie couldn't take it anymore so she ran away and had no other choice but to raise herself. Her life lacked stability considering how she was constantly moving around between her siblings' houses.

Stephanie eventually managed to find a suitable school and get her diploma. But she still struggled a lot after becoming pregnant at 17 years old. 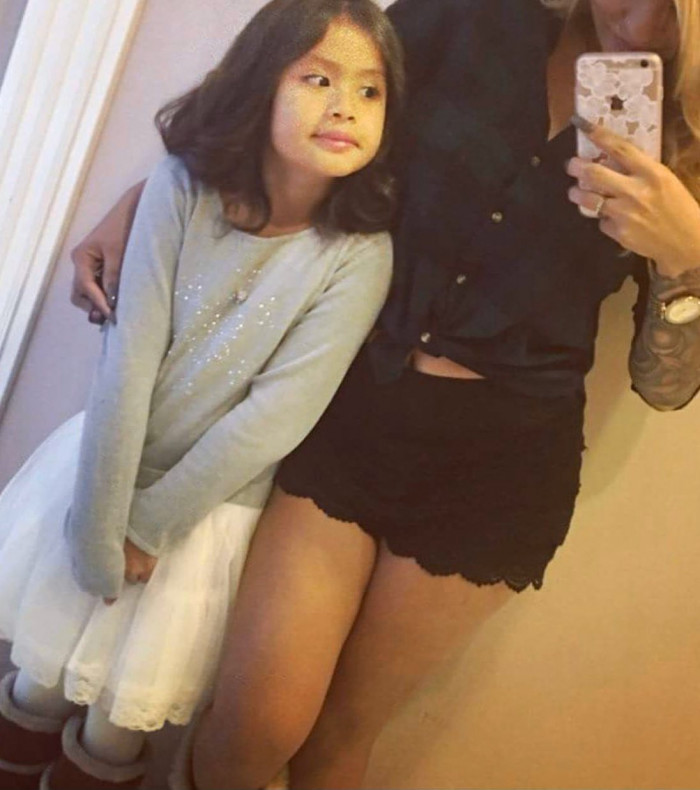 Shortly after that, Stephanie completely lost control of her life and her relationship with her daughter started to gradually fade away.

I knew I needed to work. I was working two jobs, in restaurants, anything I could find. I’d go to work at 7am, and won’t be back till 10pm.

My daughter wound up living at her grandparents for a whole year – my place was too small – and when I went to work, she’d get really upset and cry.

It broke my heart, she didn’t want to be with me even at weekends because I was always leaving her – she was getting more used to her grandma than me. That’s when I was looking around I saw a job that said ‘bud-tender’.

I didn’t know what that meant, so I asked my brother – he explained it meant working in a weed shop. So I applied.

Stephanie had no prior experience in the cannabis industry before she decided to start working at bud-tender. She had to quickly learn as much as possible about her new line of work:

I didn’t know nothing about weed – but I learned. I worked for them for three years, and compared to my past it was the best experience because I wasn’t around mean people – everyone was so chill.

But I did work 14-hour shifts, and six days a week to make decent money. 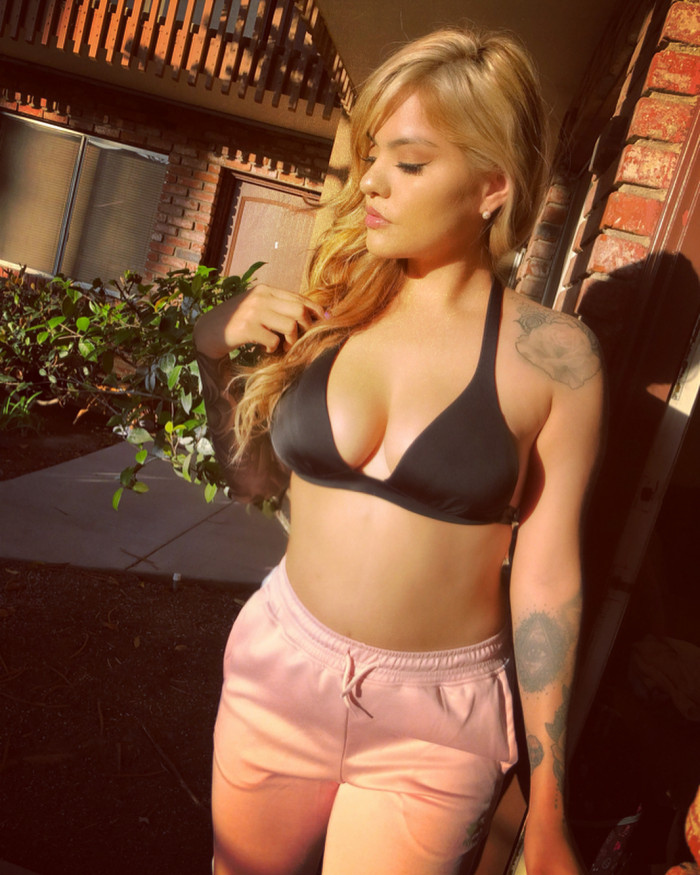 A single encounter with a photographer was enough to change Stephanie’s life once and for all. He helped her realize her true potential and convinced her that she had what it took to pursue a career in modeling:

I’m actually a very shy person. But this guy told me to just take photos I’m comfortable with.

Soon after that, Stephanie managed to build a huge social media following on Instagram. Her page attracted a whopping 1.6 million followers, which ended up creating several other opportunities. One of the most notable opportunities was being able to make money through adults-only subscription site OnlyFans.

Stephanie has never had any cosmetic surgery and she's 100% natural.

My fans soon wanted more. And now I make 60k a month.

My fans love me for how humble I am. I actually message them back when I can, and like and follow some. I’m super chill. 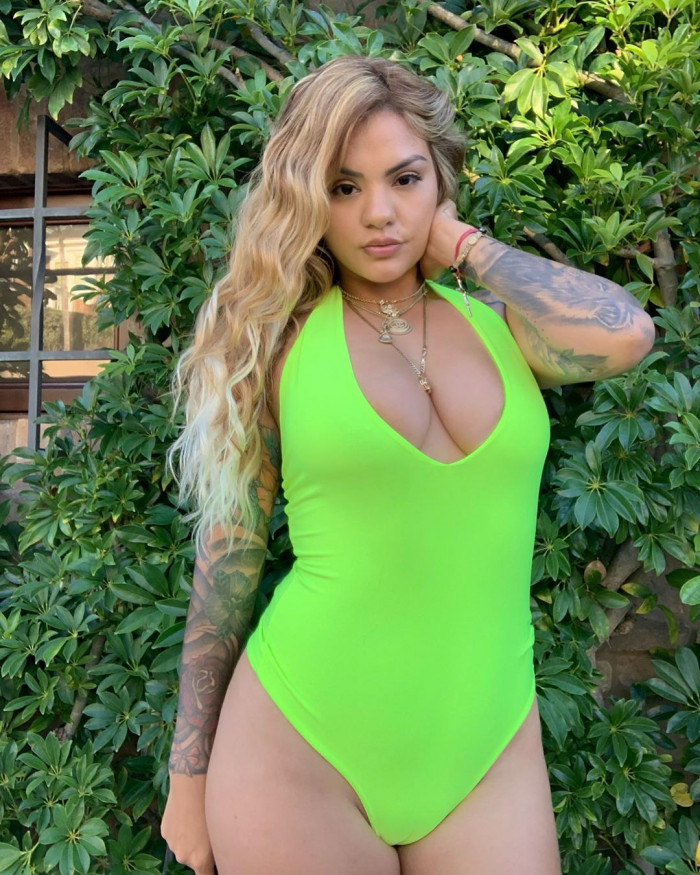 Stephanie eventually started getting a lot of unusual requests from some internet weirdos:

I’ve had plenty of weird asks, like selling my toe pics and my used underwear. The craziest was a man who paid $3k to make me poop for him. It’s embarrassing, but he seemed happy with it.

Stephanie's life is now all in order and she is trying to catch up for lost years by spending as much time as possible with her daughter.

I regret all the times I left her with Grandma, and I wish I went to school instead of working long hours. But now that I make this amount of money, all the time I lost, I made up for it.

I love taking her shopping, and doing things I wasn’t able to do in a regular job. We go on trips together, and vacations. Disneyland. We’re going to Hawaii next, my little girl is so excited. 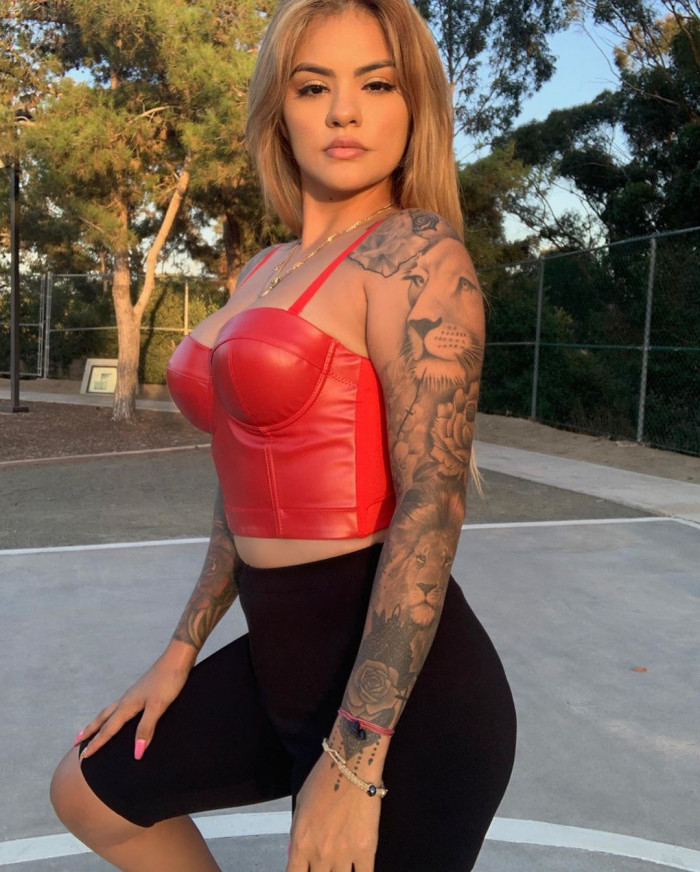 To anyone who wants to follow Stephanie's footsteps, this is her advice:

If that’s what you really want to go for it – and never let anybody discourage you from what you want. I got my life together, you can too. You got this. 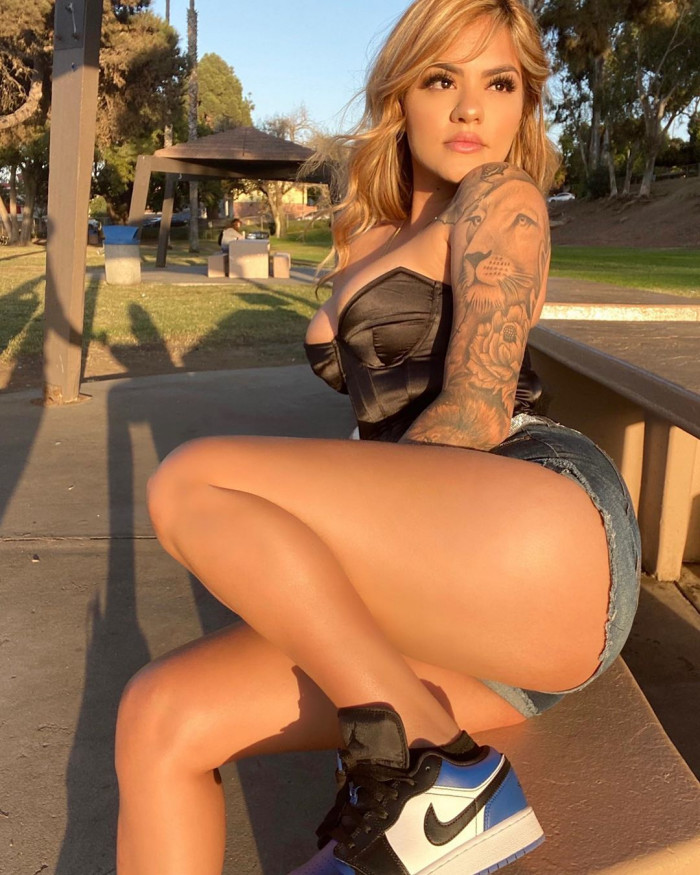