Has someone told you already that cracking your joints is a bad habit? Believe them. Turns out they have a point, especially after a 23-year-old paramedic spoke out how a simple stretching and cracking of neck made her almost completely paralyzed.

Admit it. We all love cracking our joints. The pop sound is just too satisfying to ignore. I personally purposely crack my fingers. For me it's my own version of defusing stress.

But for Natalie Kunicki, the seemingly harmless cracking is a nightmare.

Natalie ignored the pop she heard. Next thing she knew, she couldn't move her left leg

“People need to be more mindful when doing any chiropractic exercises or strenuous gym weights. I was in bed watching stuff with a friend when it happened. I stretched my neck and I could just hear this ‘crack, crack, crack’. My friend asked ‘was that your neck?’ but all my joints crack quite a bit so I didn’t think anything of it. I just laughed.”

Natalie heard her neck popped, but it wasn't that much of a big deal then since she felt no pain. She tried to walk but suddenly fell to the floor. Five minutes later, she knew she has to call emergency services.

“I’m a paramedic and I didn’t ring 999 for 10 minutes because I thought it was too unlikely it would be a stroke when I should have known much better. Every minute more of your brain cells are dying, so don’t ever discount a stroke just because someone is young.”

Natalie was taken to the hospital. Doctors performed a CT scan to confirm that she had had a stroke. Never did it occur to Natalie that someone as young as her could have a stroke until then.

Paramedic, 23, suffers a stroke after cracking her neck and mistakes her own symptoms as being drunk: Natalie Kunicki, who works for the London Ambulance Service, stretched while watching films in bed after a night out drinking. A burst artery caused a… https://t.co/vq1F8D95dIpic.twitter.com/Y5NKvTjemA

“People need to know that even if you’re young, something this simple can cause a stroke. I wasn’t even trying to crack my neck. I just moved and it happened.”

Turns out her simple neck cracking caused an artery to burst in her spine. It resulted in a blood clot in her brain, which triggered the stroke. It took some time for Natalie to get her feet back on the ground... I mean... literally.

“The doctors told me later that just that stretching of my neck had caused my vertebral artery to rupture. It was just spontaneous and there’s a one in a million chance of it happening.”

It was her friends and the ambulance service that helped Natalie get through her physical therapies. She kept her hopes high and was optimistic and eager that she'd be able to get back to work! 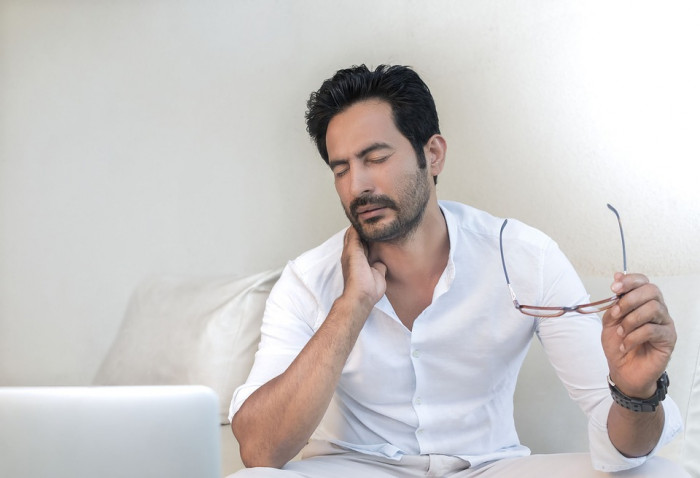 The doctors were not able to clear the clot in Natalie's brain, which means she only has limited use of her left leg. But doctors expect the clot to dissolve over time.

No specific time given, but her doctors expect her to get a full recovery within a year. 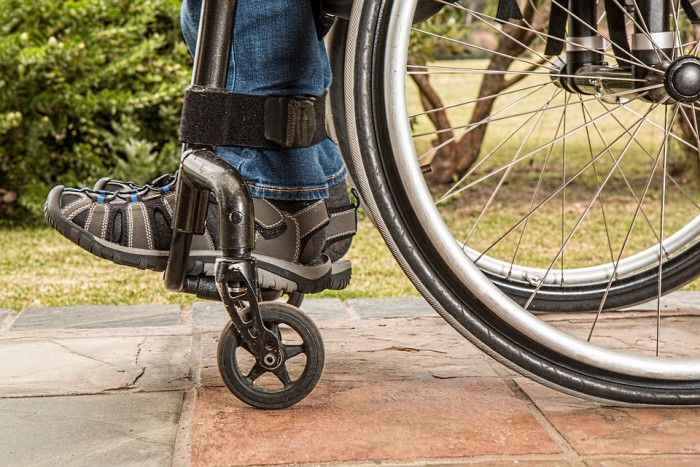 Natalie speaks out to help other young people *me included* to be more aware that strokes can simple and seemingly harmless cracking can cause stroke. She also wants to remind everyone that not only strokes happen to older people but even to young ones.

“I have been called out to so many people having strokes and they’re always in their 70s or 80s. I have never been to a young person having a stroke. Mine was one in a million but a ruptured vertebral artery is actually quite a common cause of strokes in young people.”