Pitbull Puppy Is Overjoyed When His Rescuer Returns To Adopt Him

Dogs are beautiful little souls. They give us endless amounts of affection and show unconditional love and loyalty no matter what. They also show gratitude. Especially when it comes to rescue dogs and their rescuers.

Perhaps it's because somehow they know they've been given a second chance at life. Or maybe it's the pure joy they feel at being given attention again. But one thing's for sure, dogs are special.

Mojo, the Pitbull x Amstaff, is no exception. He was only 3-months-old when he was found with only a few hours left to live. Mojo was suffering a horrible skin disease when a kindhearted man named Joey Wagner came across him.

Joey tried to take care of Mojo, but as his condition was getting worse, he had no choice but to rush him to hospital. 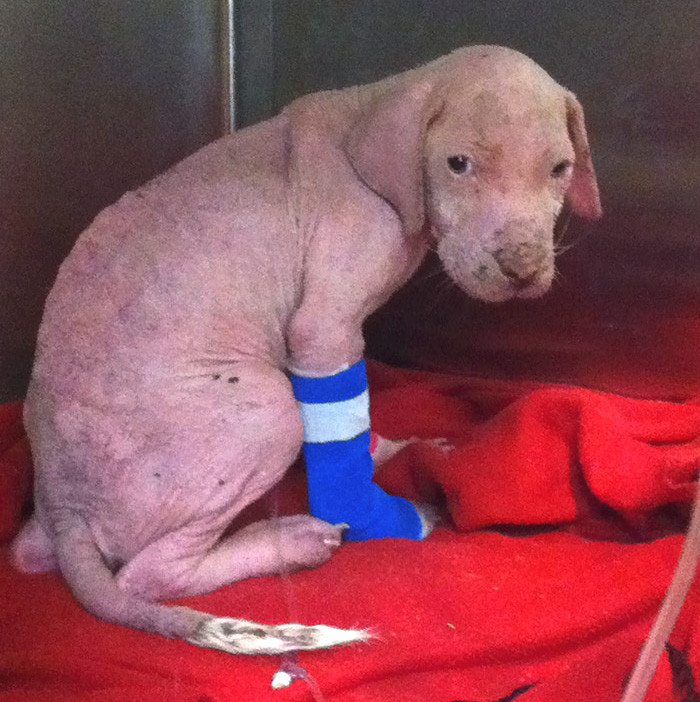 Joey's loving determination saved the little pup's life, but the severity of Mojo's condition would make it very difficult for him to find a new home.

“Mojo’s will to live was enormous,” the man said.

“He filled the hearts of so many people with love, hope and forgiveness.”

So Joey, who is also the owner of the Baie Ste Marie Animal Society, a non-profit organization in Nova Scotia, decided he would open his own home to Mojo. 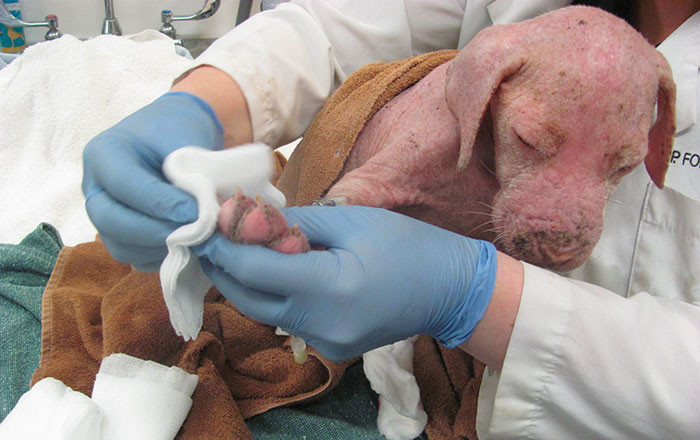 After a couple of weeks, Joey went back to the hospital to collect Mojo and take him home. Mojo's reaction when he saw Joey had come back for him was priceless! 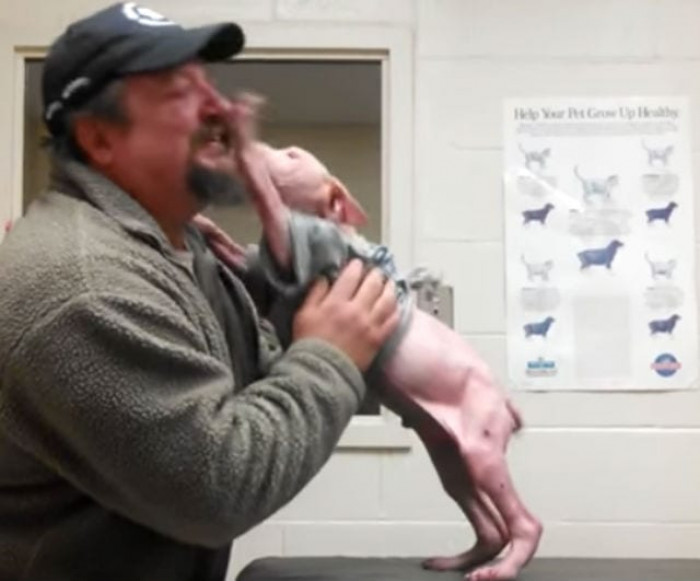 Check out Mojo's heartwarming reaction below!