The end-of-the-year school trip turned out to be a memorable experience for the kids from a prominent Catholic high school. But not a good memory. Getting sick from eating marijuana cookies was not part of the plan.

The eight teenagers from Aquinas College on the Gold Coast went on a tour last week after lectures ended for the year.

It is not yet clear how did they end up consuming marijuana and getting sick.

School officials say that they are investigating the event and that they’ve reported it to the police, but were notified the police would not take action about it. 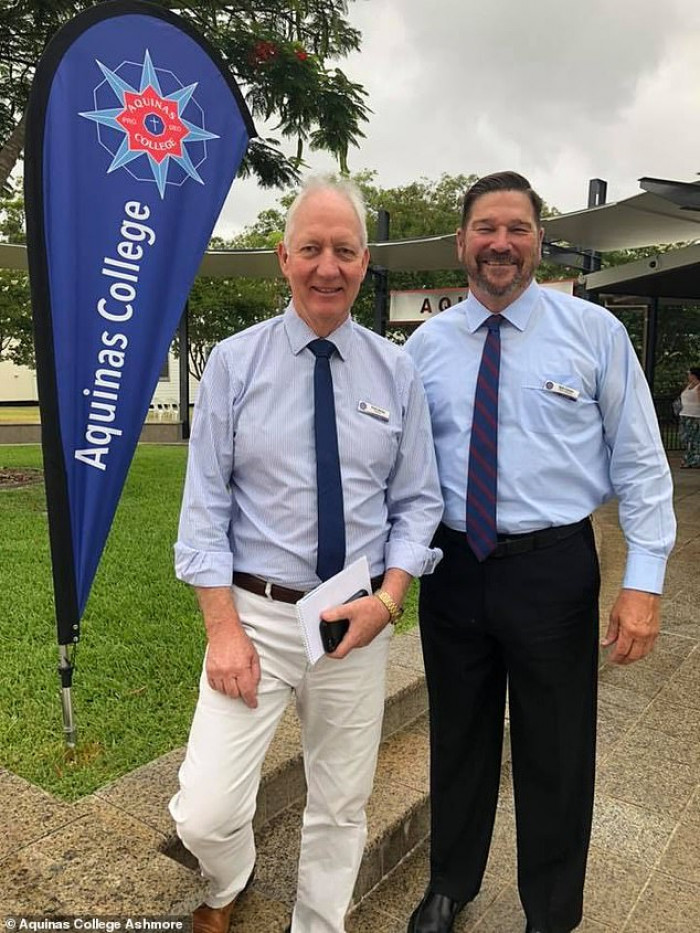 Aquinas stated that the “illegal substance” was not discovered on any of the children and that it is not likely that it has been bought from another student at the school.

The school further informed the public that students “quickly recovered”, without revealing details if they needed medical treatment or if they are sent home.

“We have been working with the students and their families to learn more about this situation before deciding on appropriate responses,” it stated.

The College has informed the police and will continue to keep them updated with any relevant information.”

The investigation will be done by the school authorities since the police informed them that they will not get involved. 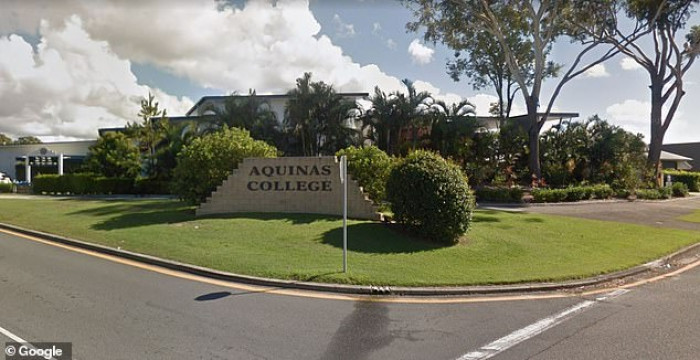 “Police have informed us that they do not intend to take further action. We will wrap up our initial investigations in the coming days before meeting with students and their families in mid-January.”

Aquinas also stated that it has started a program to make students aware of the hazards of illegal drugs.