People That Realized They're Way Too Tall For Japan After Visiting

Being tall is appreciated almost everywhere in the world, although, it can become an inconvenience in a couple of countries where the average height is considerably low compared to the rest of the world.

So almost every activity or task becomes painfully uncomfortable but it's still kind of hilarious. The Japanese tend to be economical with space, they don't make things bigger just for the sake of it, spaces are optimally distributed which can be a nightmare for tall people.

These people have discovered that they're way too tall for Japan after visiting it, so they decided to share their struggles with everyone on the internet. 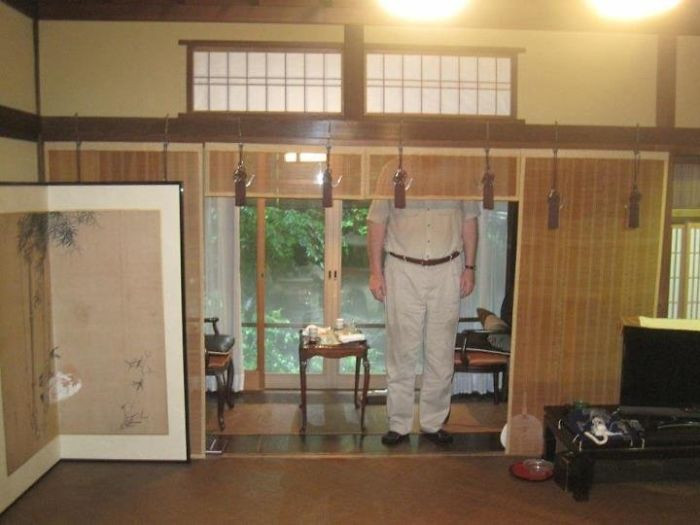 2. Being the tallest person in every crowd 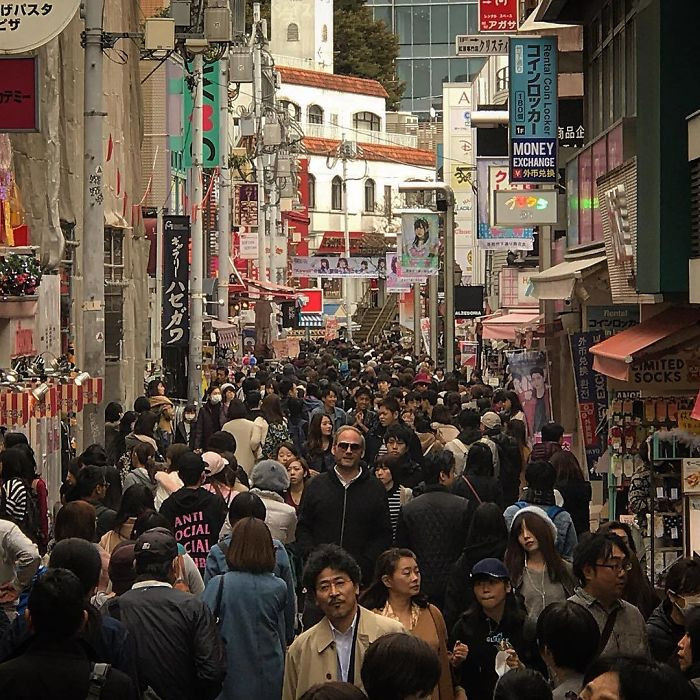 3. "6’3” lived in a traditional Japanese house in Japan for two months. There were lots of exposed wooden beams." 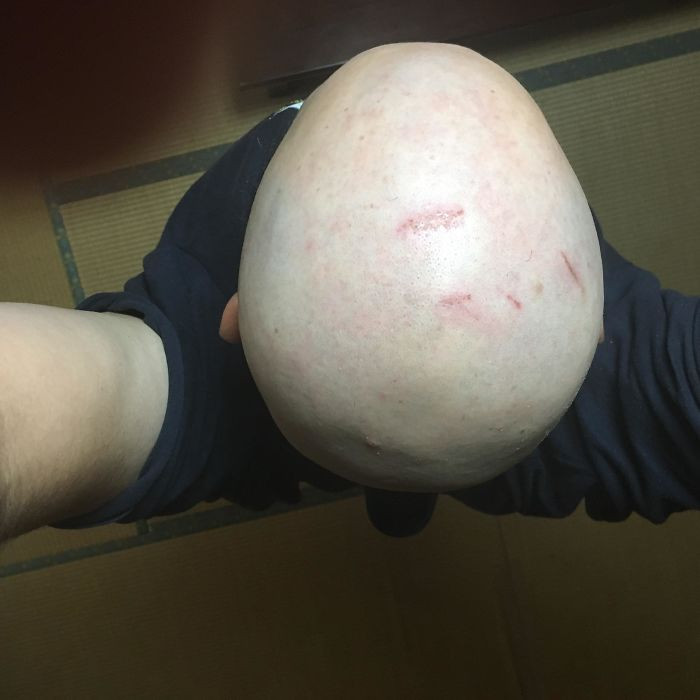 4. "Asked a guy to take a photo of me and my friends with some bathing snow monkeys in Nagano, Japan. Checked the photo later..." 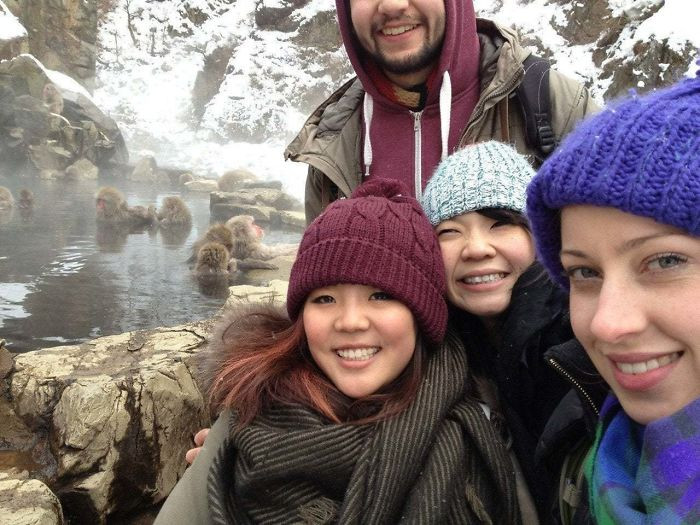 5. "Life being tall in Japan. Brett, I know @octoberjams loved having a fellow tall person to experience this with. Side note: this was a hit with the crowd and there were lots of giggles!" 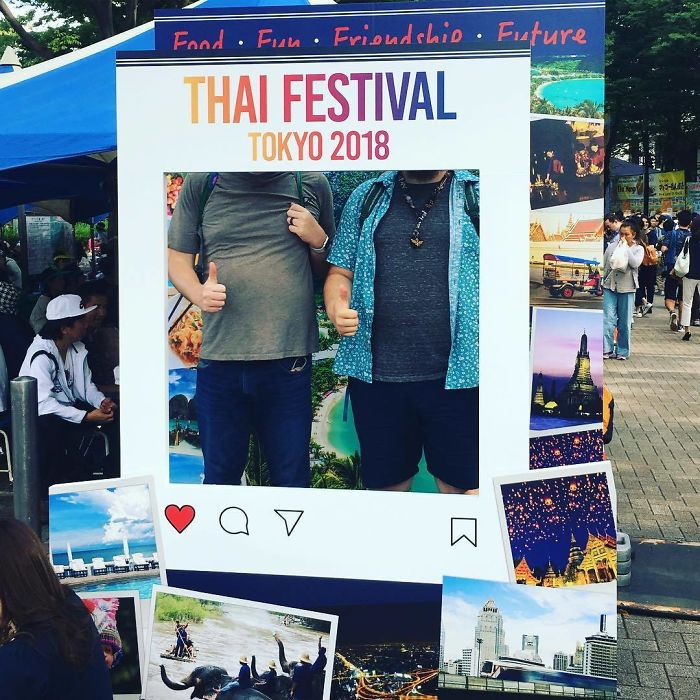 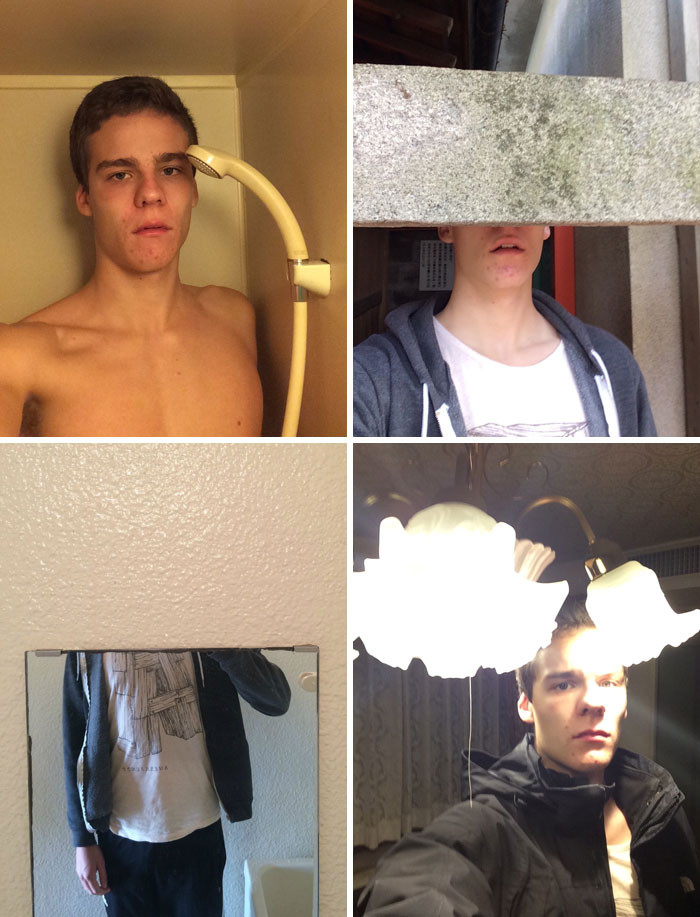 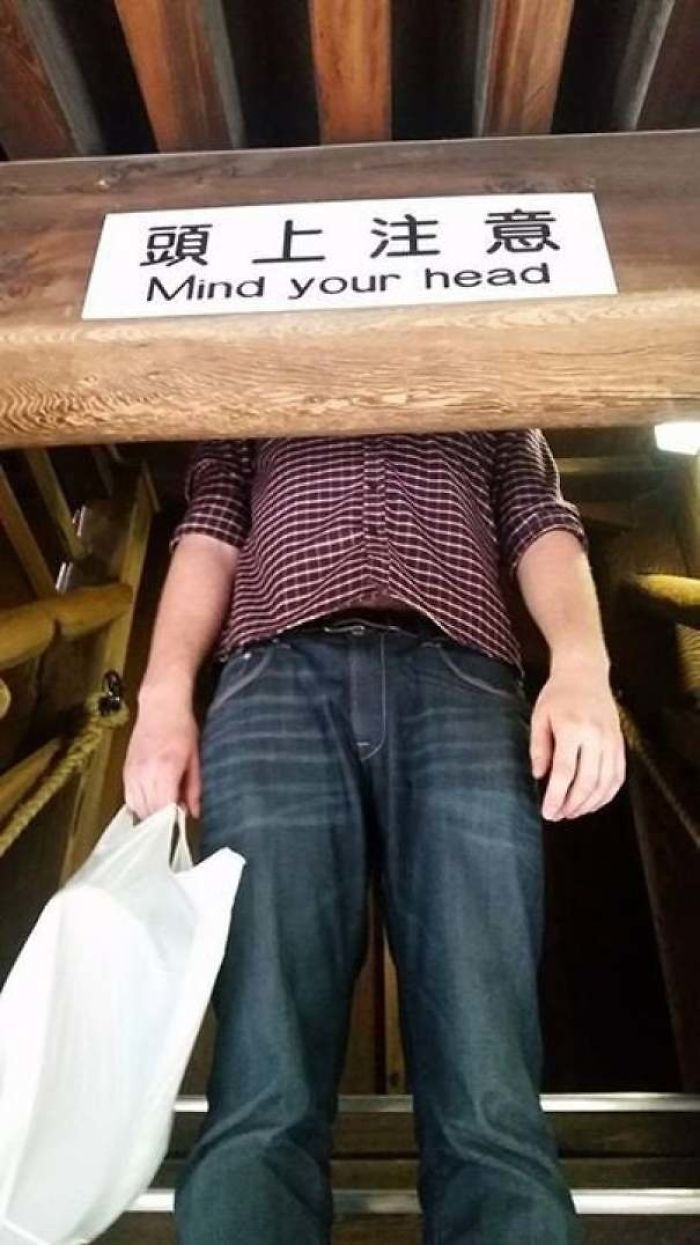 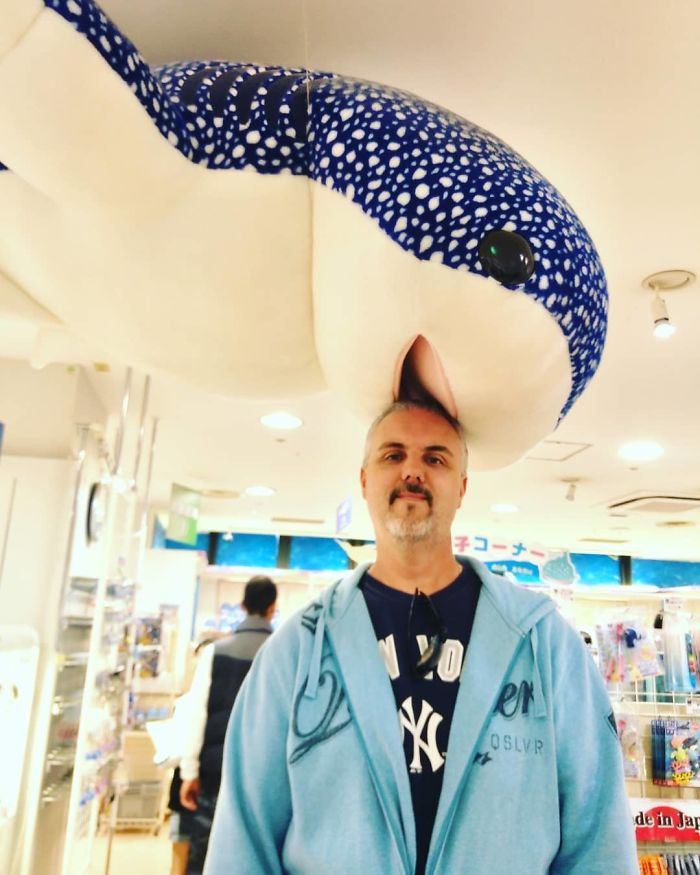 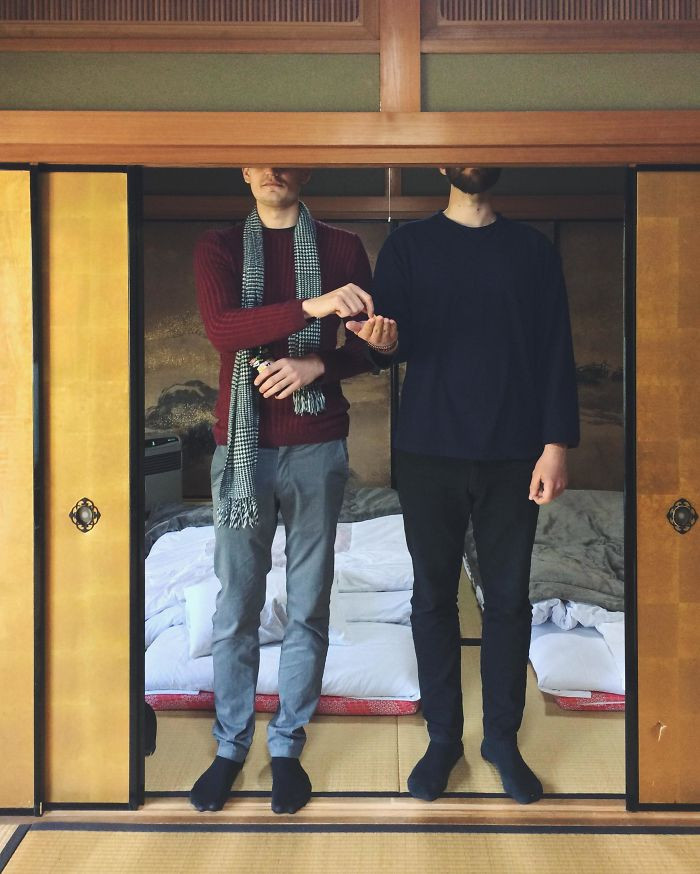 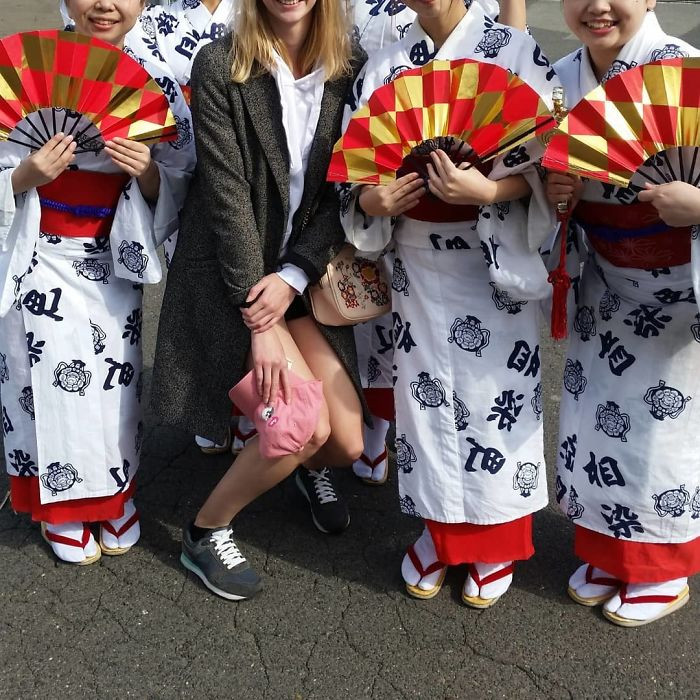 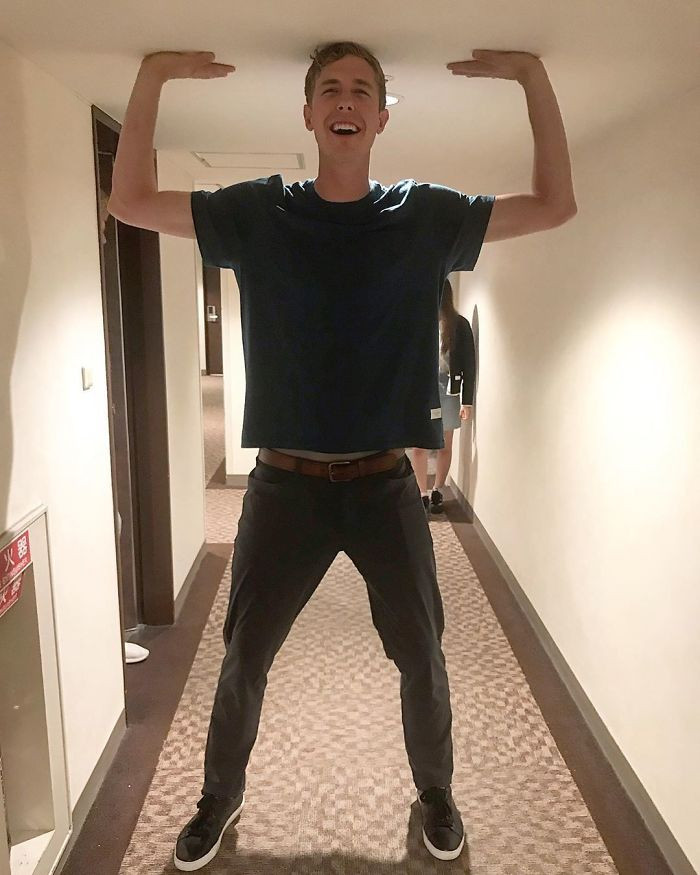 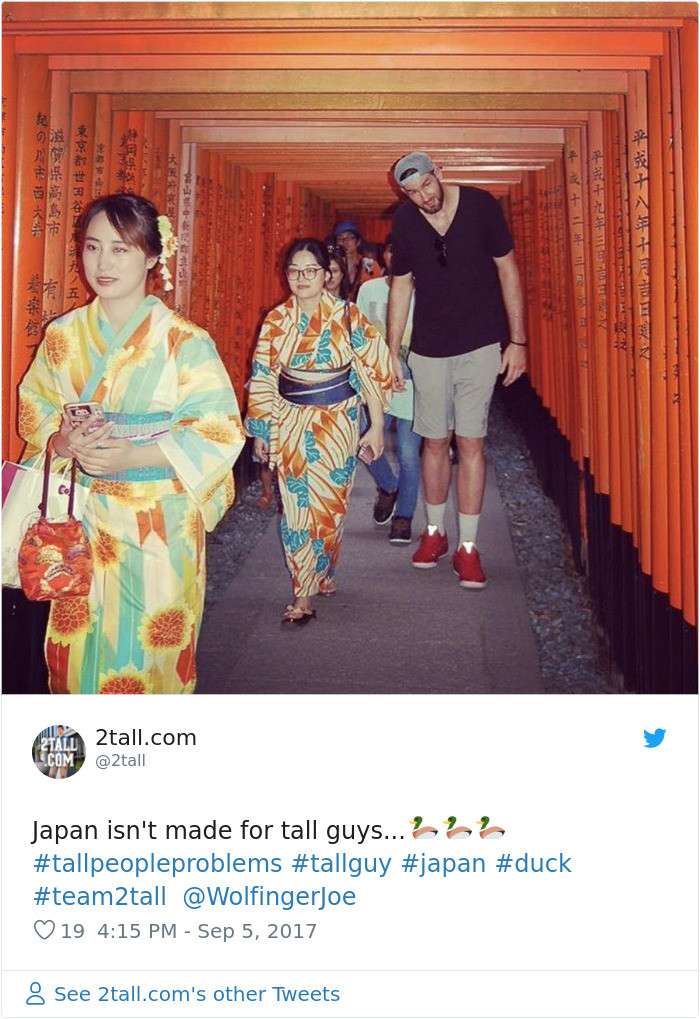 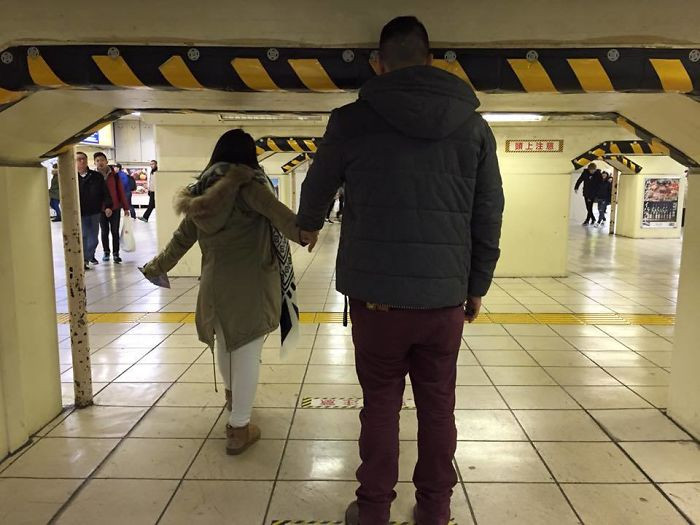 14. "Stayed one night in this hostel in Japan. My head connected with this light 8 times" 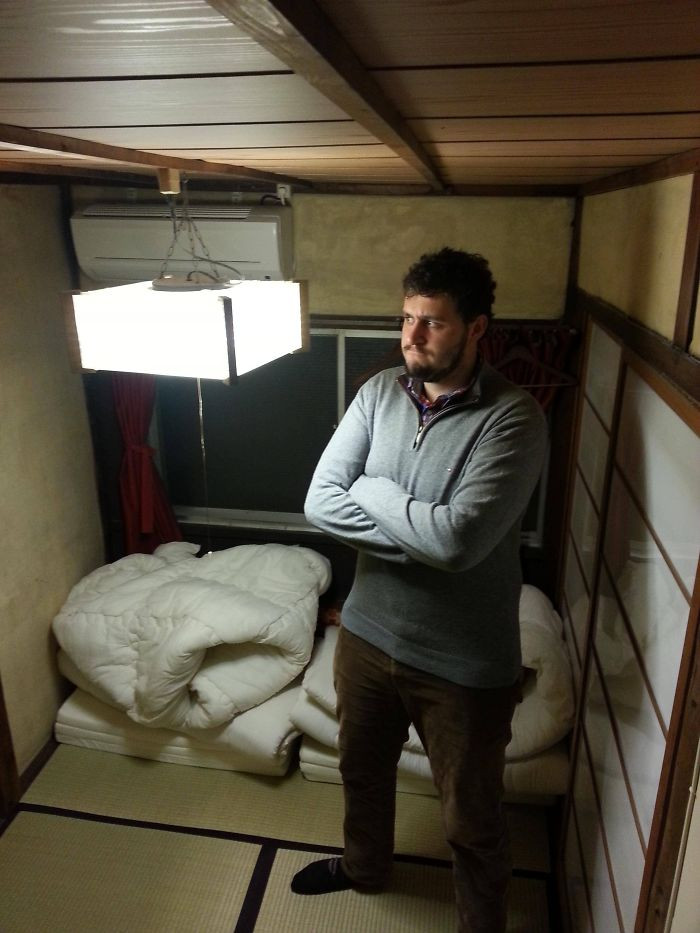 15. "If I could summarize my recent trip to Japan in one photo, this would be it" 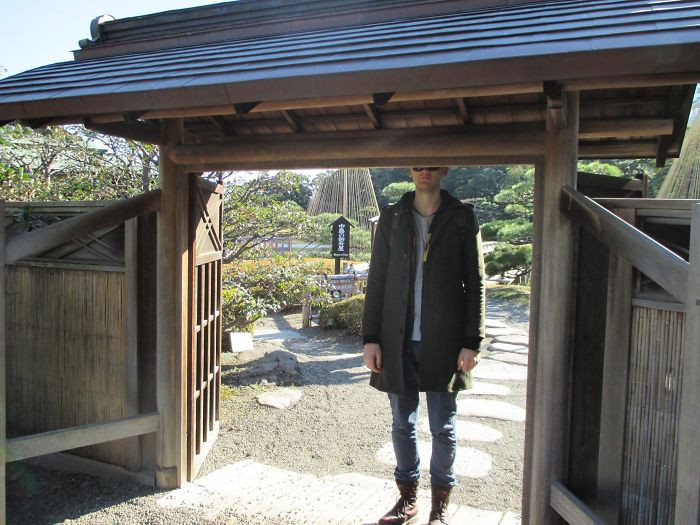 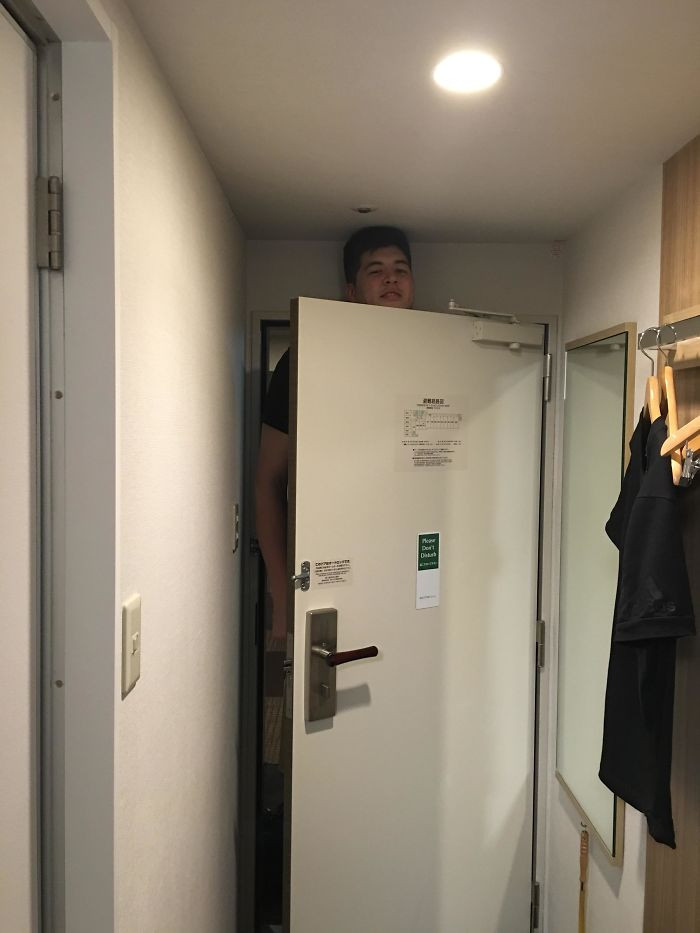