Sable Rescued Before Becoming Someone's Coat, And The Woman Who Saved Her Decided To Adopt Her For Life

Sables are highly appreciated for their fur. It is silky smooth, warm and comes in a wide range of colors. But when Zhenya came across pictures of wild sables online, she fell in love with the cute animals, and not their fur.

After investigating about the beautiful animals, she was appalled by the fact that there are around 70 farms in the country growing animals and killing them for fur. It is used for bead covers, fur coats, gloves, even underwear. This bloody industry makes millions of dollars each year. 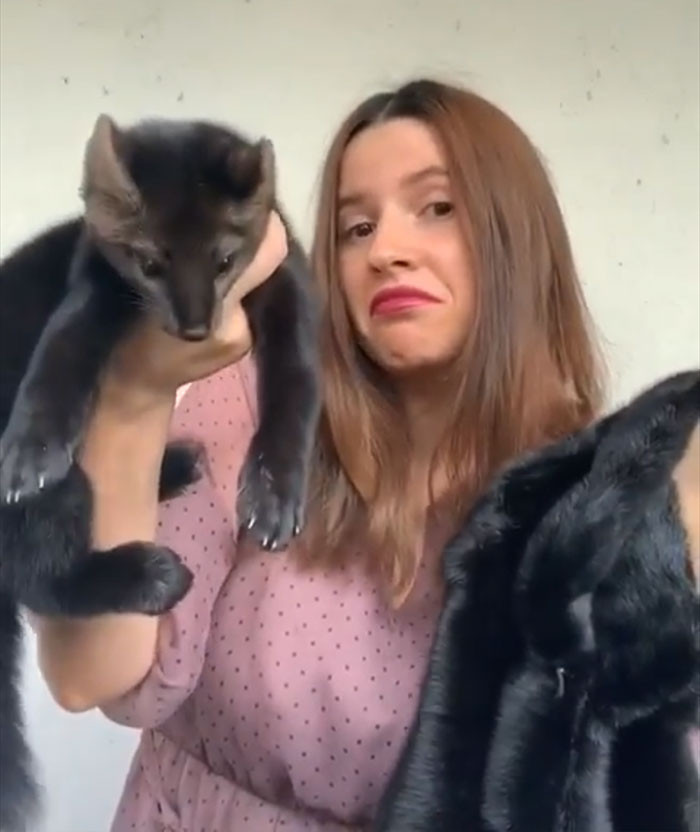 Doors are an excellent place to sleep. 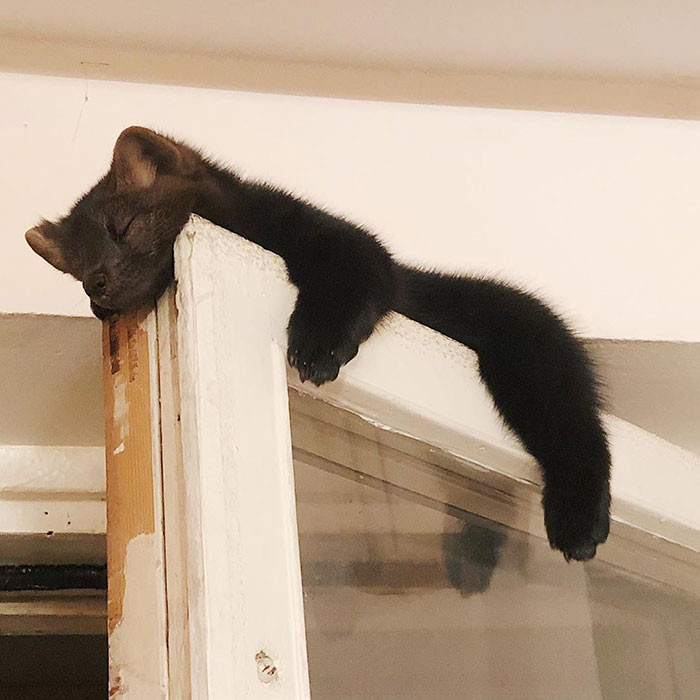 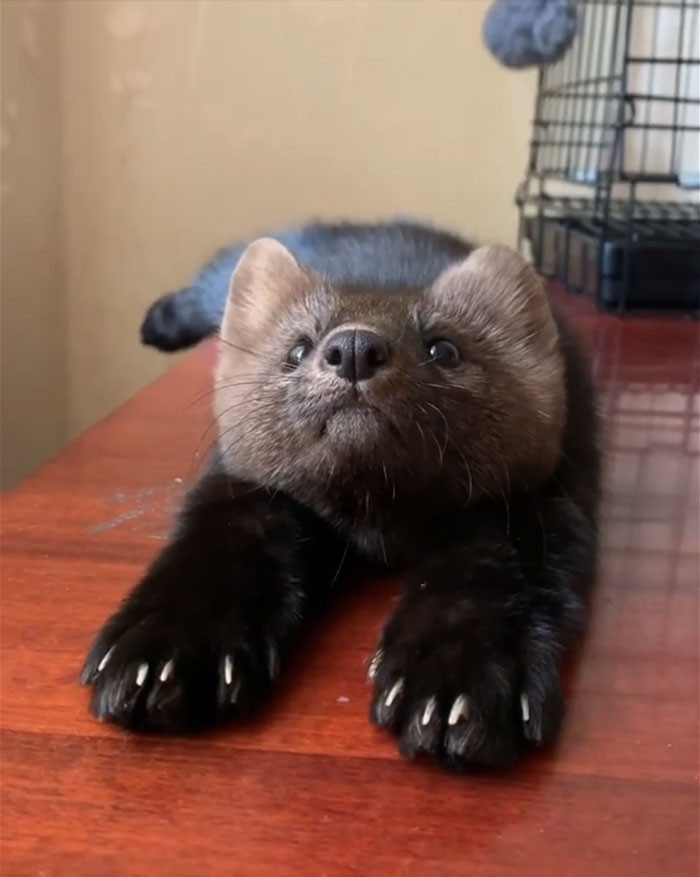 Determined to contribute to the cause, Zhenya found a way to save the poor animal. “Eventually, I learned that there was an opportunity to buy her out from a fur farm,” the woman told the reporters. “She would have died there, so I decided to save the little fella.”

Looking at something interesting. 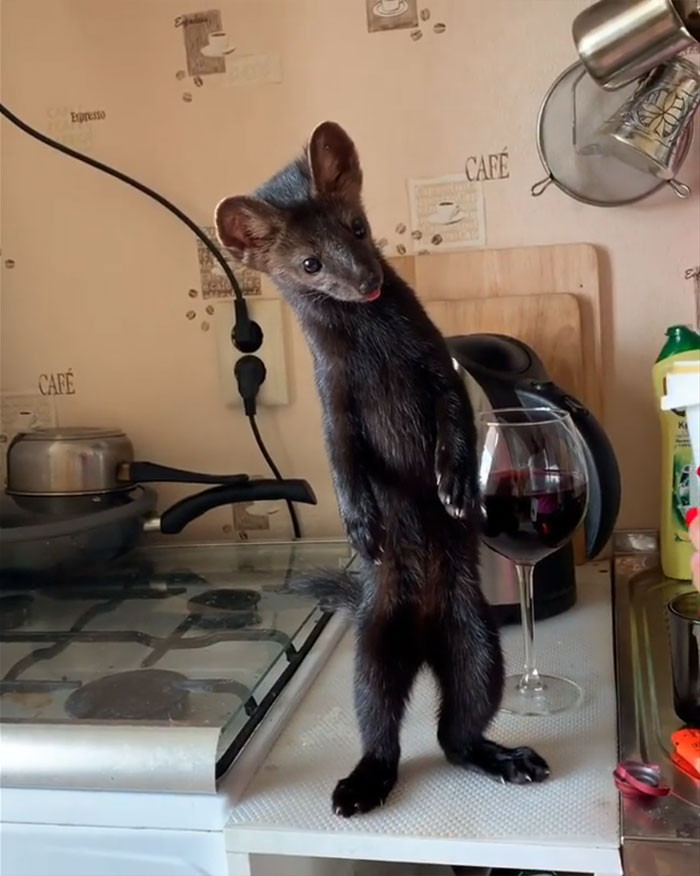 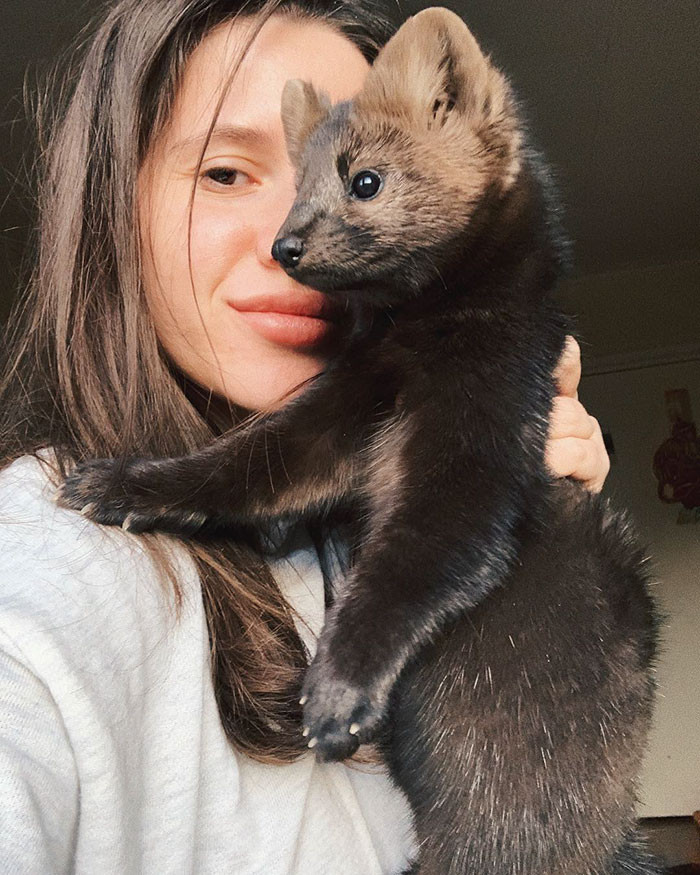 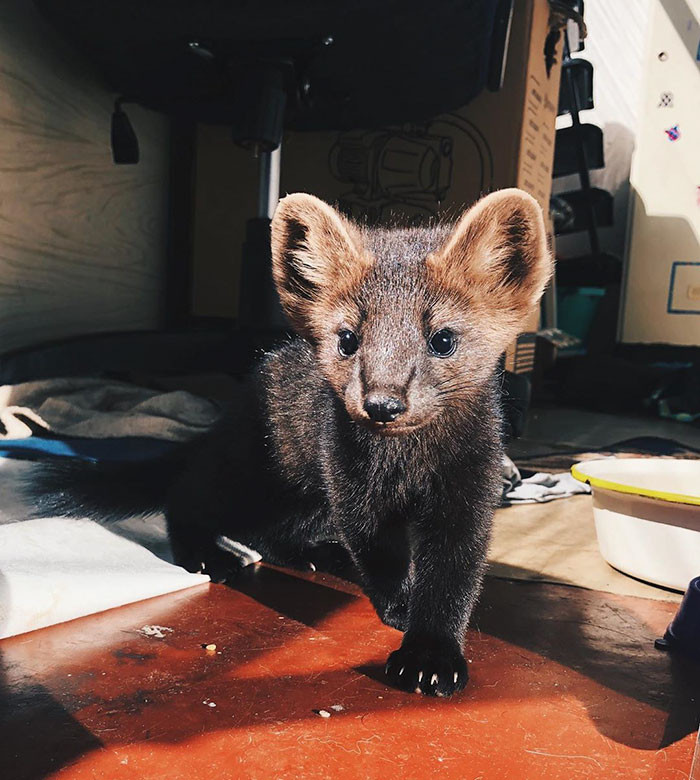 Now, the little sable lives with Zhenya, and they are completely happy together. It did not come easy, though, Zhenya worked hard for it. “Umora has a difficult personality. Living in the fur farm really took a toll on her, so she’s quite emotional, sometimes even a bit hysterical. Umora is also cheeky and likes to steal stuff. She’s very active and smart as well.”

She learned to trust humans. 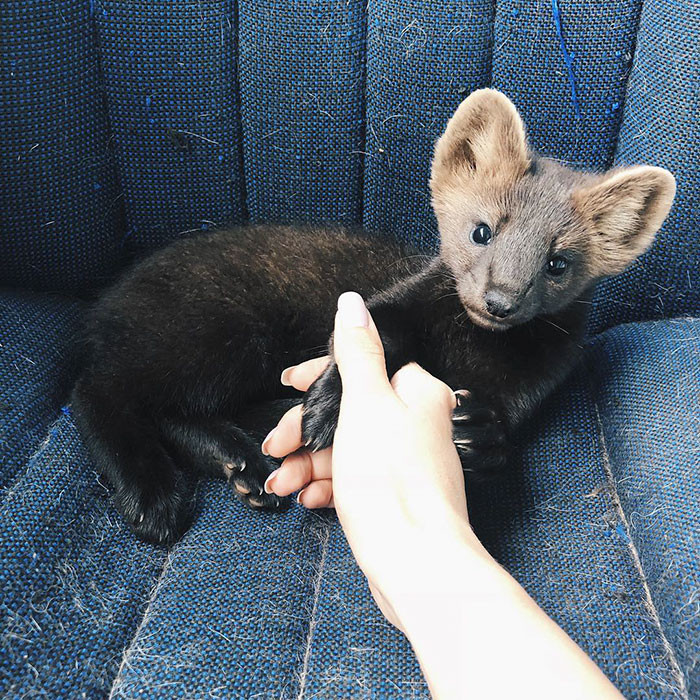 She is very inquiring. 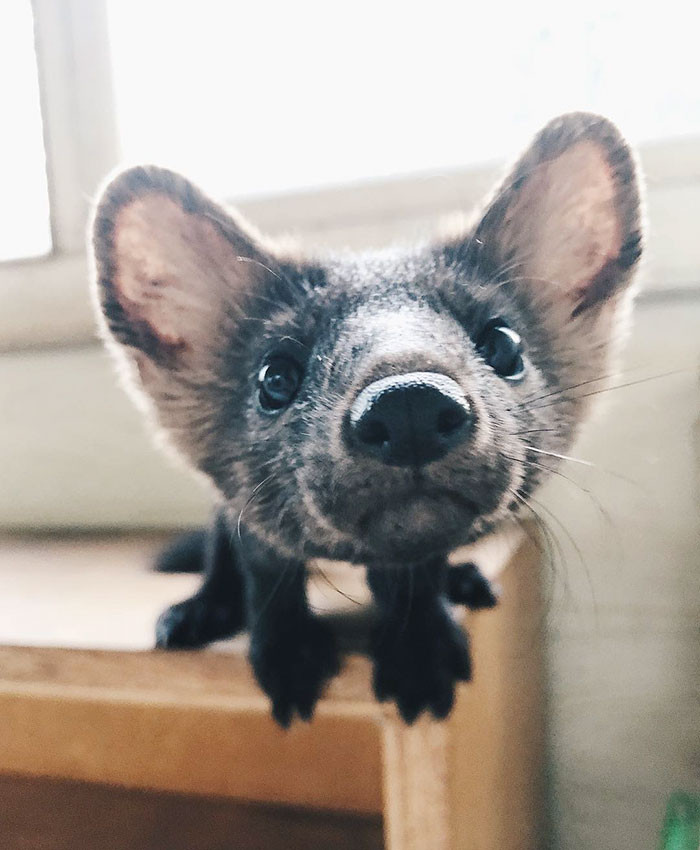 Zhenya is not comfortable recommending a sable as a pet. “One has to go through a lot before they can start living with it comfortably,” she said. “It requires a lot of time and patience. It might even take a couple of years for you to begin to fully enjoy your life with it.” 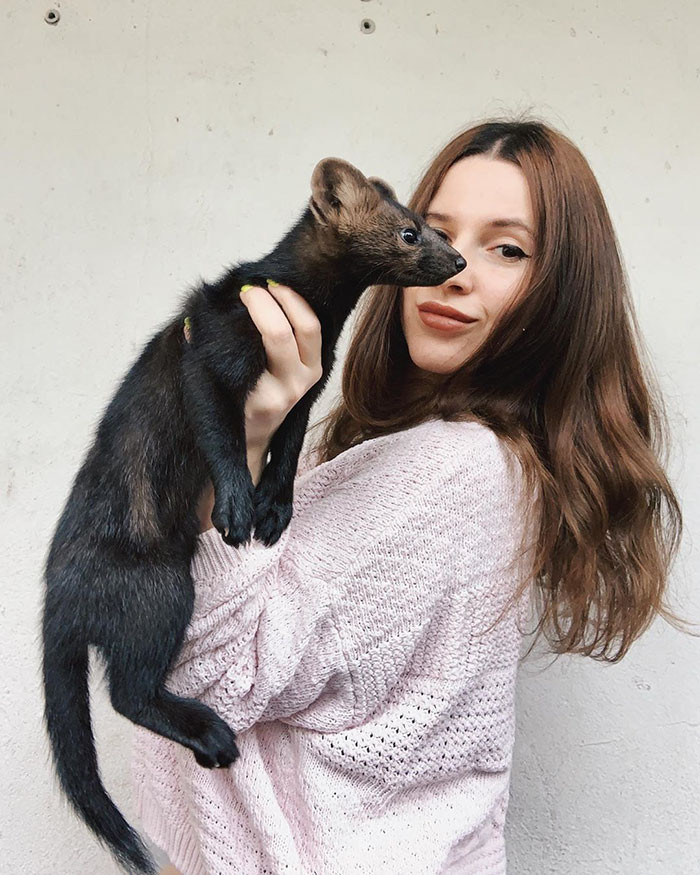 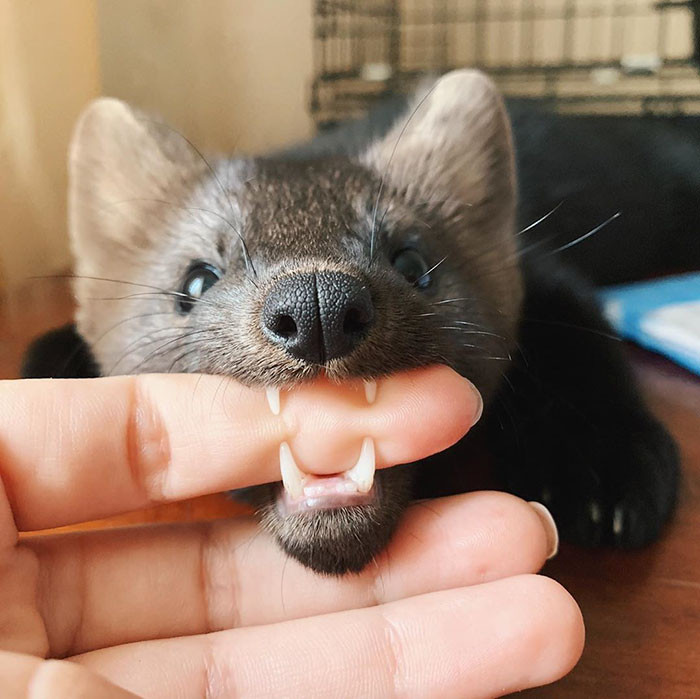 Their natural habitat Is the wilderness; sables inhabit dense forests that are mostly made of spruce, pine, and cedar in both valley and hilly terrain. Their territories range from 1.5 to 11.6 sq mi in size and become even larger when food is scarce. So, an apartment is not really the best place for a sable. 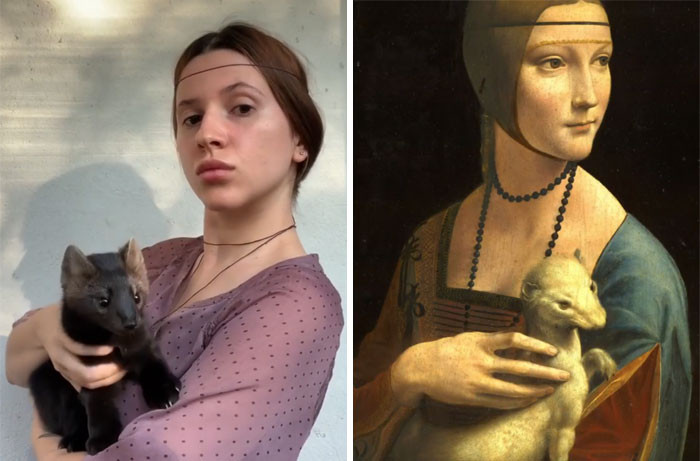 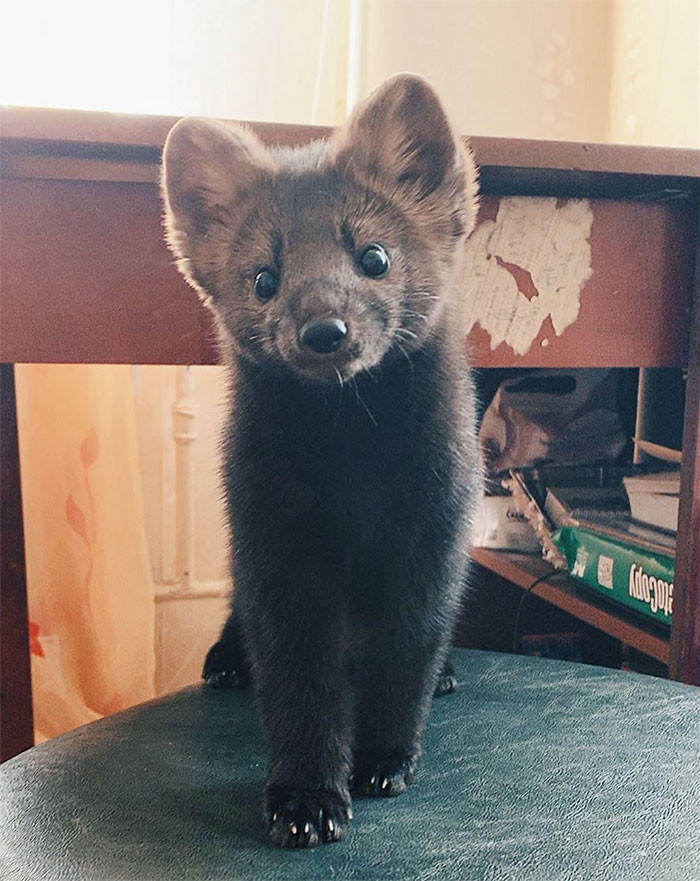 Sables live in holes near riverbanks and the densest corners of woodlands. They are excellent climbers and mostly hunt in the twilight. 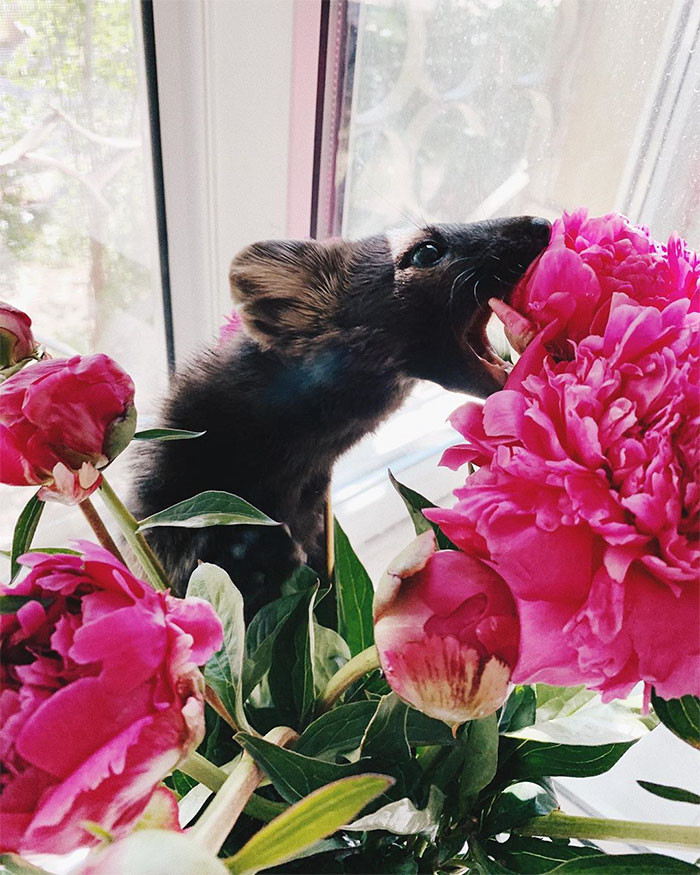 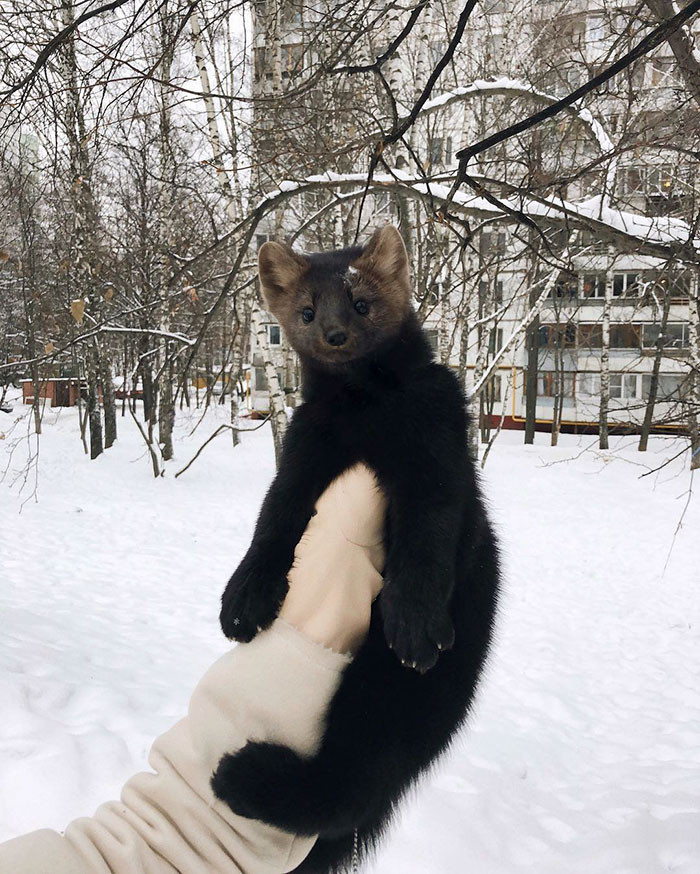 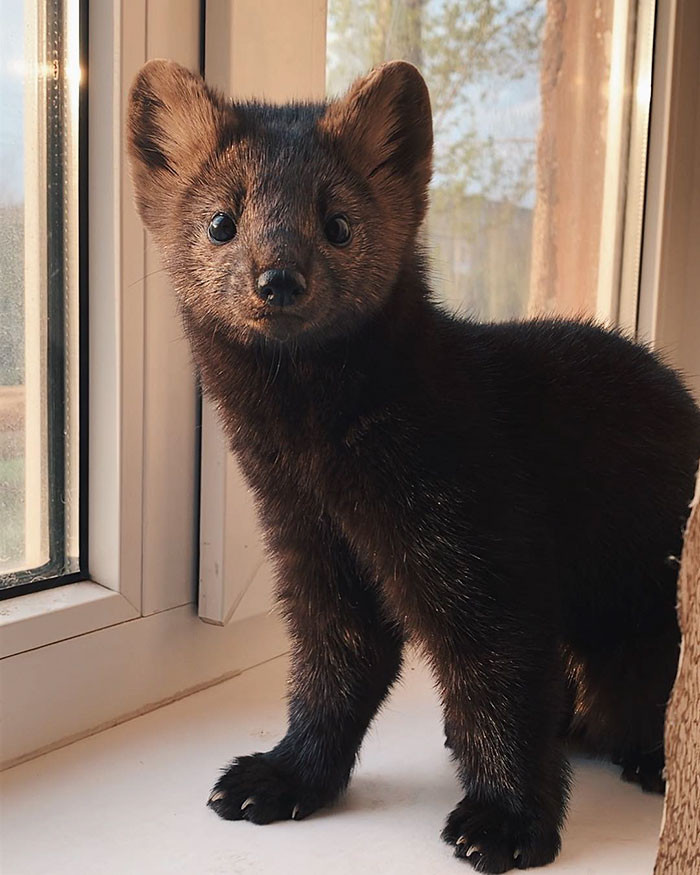 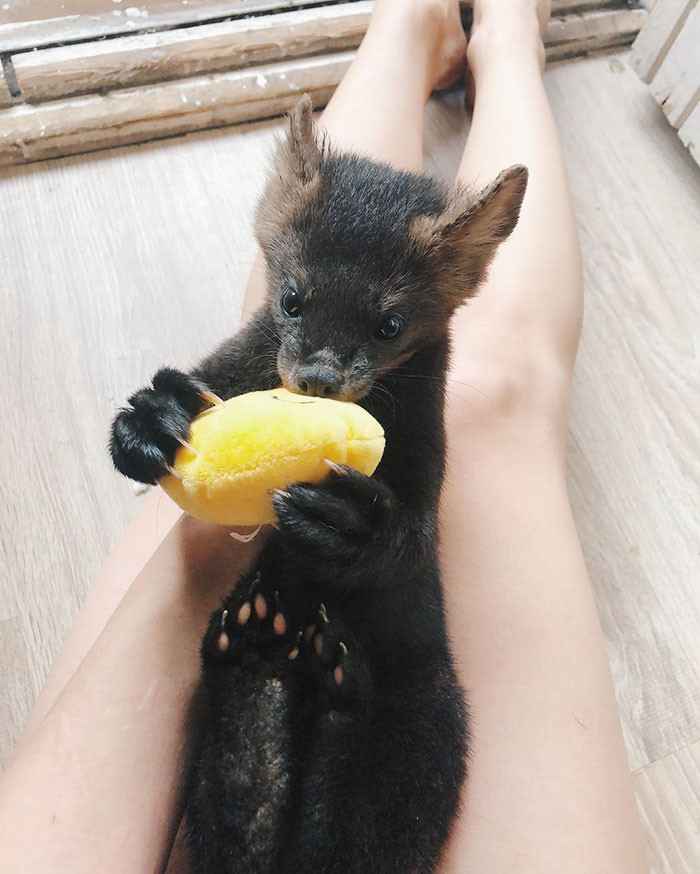 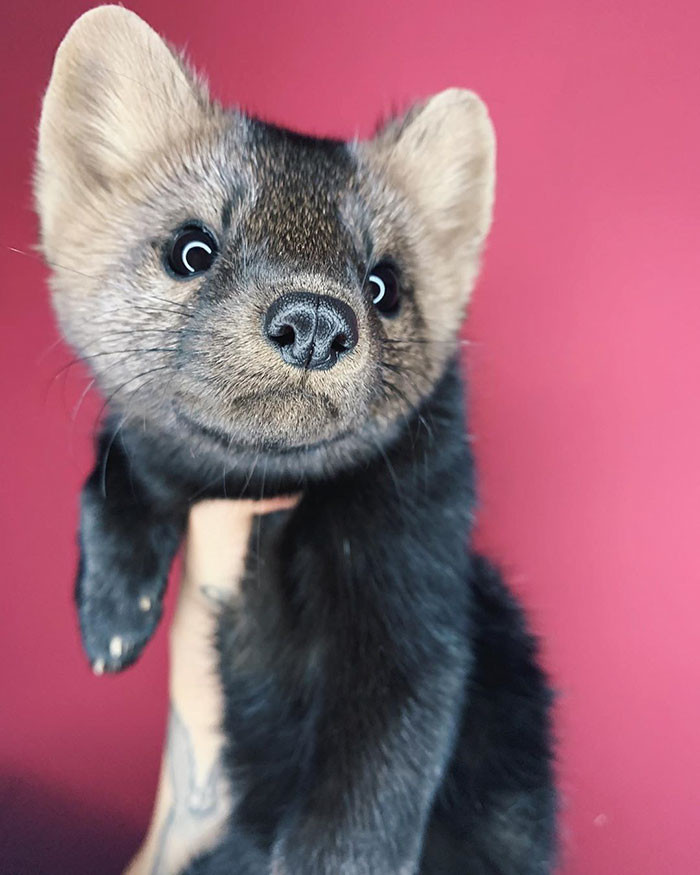 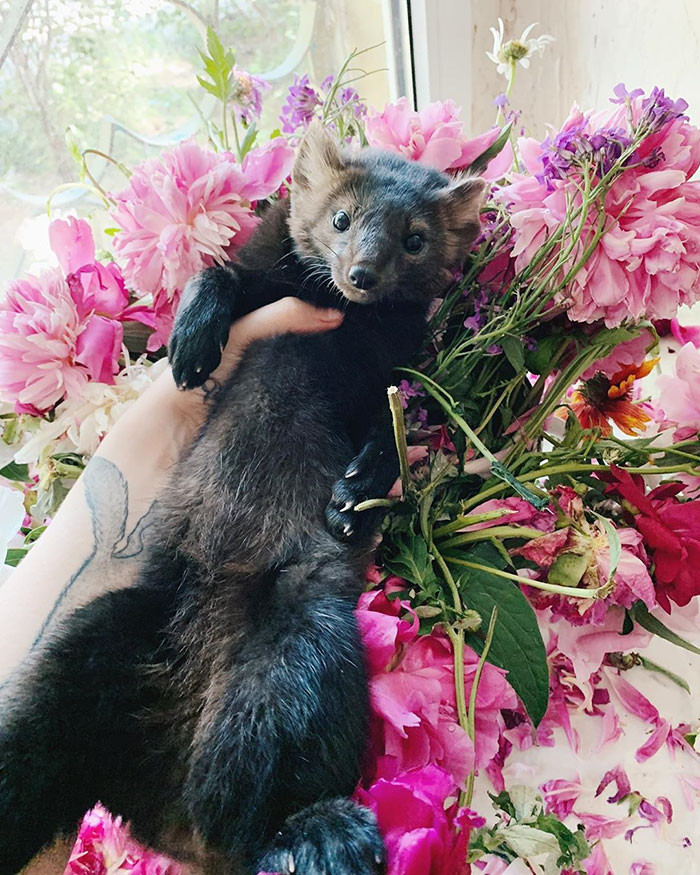