Coronavirus has the obvious victims - people who got sick, people who died, an enormous number of people in some major cities who are in essential lockdown... But humans are not the only ones that are suffering. Many animals are left at home alone because their owners can’t return to their homes after the Wuhan lockdown.

Luckily, several animal rescue groups are doing everything they can to save them, even breaking through locked doors or climbing in through windows. One of the rescuers estimates that almost 20,000 animals are trapped in Wuhan’s residences, while others think the number can be as high as 50,000.

Currently, over a dozen of rescue teams are working continuously to rescue those poor animals. 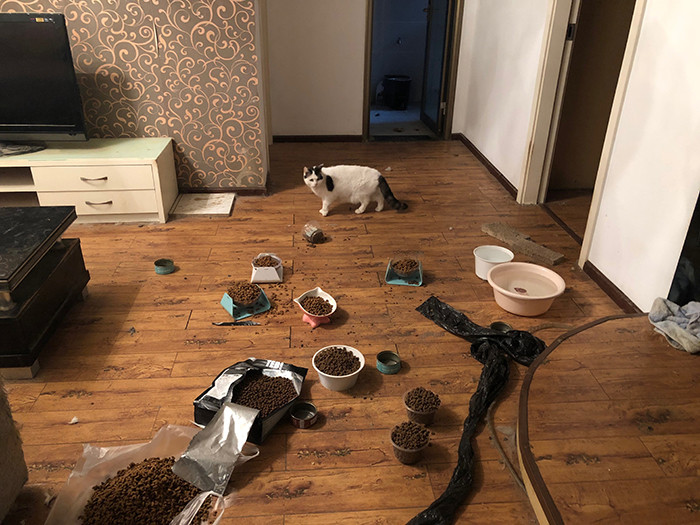 Wuhan, the city that is believed to be the epicenter of the deadly virus epidemic, is home to over 11 million inhabitants and is now under lockdown. Many pet owners can’t return home after leaving the town. 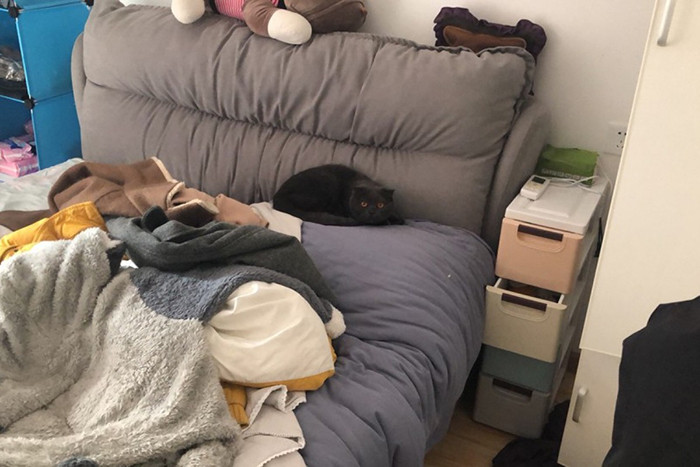 Volunteers from more than a dozen of various animal rescue groups are “racing against the clock” to save thousands of pets left behind in Wuhan, South China Morning Post reports. A veterinarian who chose to remain anonymous said to the media that his rescue group⁠—Wuhan Pet Life⁠—has rescued over 2,000 pets from all parts of the city since its lockdown.

The rescuers are smashing down entrances and climbing through windows to reach the animals. 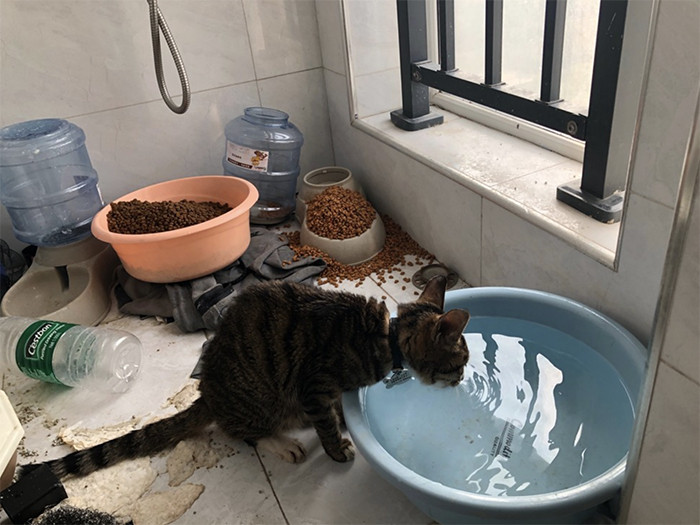 “The pets were found in homes with no food and water. Their owners left their houses last month not expecting that they would not be able to return home,” one of the volunteers said to the Chinese media. “Pets are beginning to starve to death or die from thirst.”

It is believed that the virus can’t be transferred to animals. 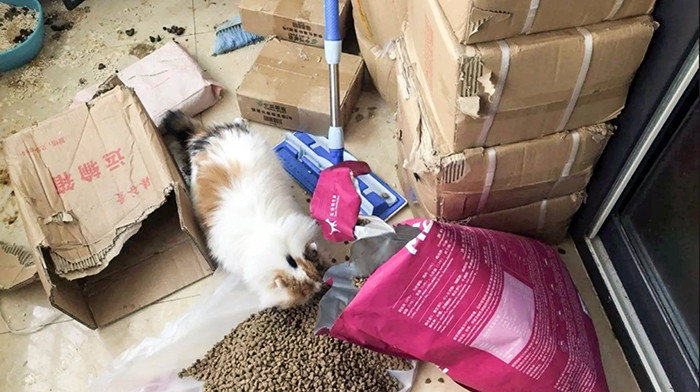 Even though the virus hasn’t been verified to spread from humans to animals, many people are hurrying to buy masks for their pets. A veterinary epidemiologist for VCA Animal Hospitals has explained: “While pictures of Chinese dogs wearing face masks are showing up online, there’s no scientific evidence that these masks protect dogs from either infectious diseases or an air pollutant. Dogs’ faces have a lot more variation than human faces do, meaning that a face mask designed to fit one type or breed of dog is unlikely to fit most others. Additionally, we cannot explain to a dog why we are putting something potentially scary or uncomfortable on their face.”

A spokesperson of Wuhan Indigenous Cats group said to the Chinese media that they were the first in Wuhan to give a rescue service after the lockdown, which started on January 23rd. “We have served around 500 households so far, with 400 more to do. Our volunteers have cars. Depending on the owners’ requests, some cats are transported to owners’ friends’ homes or pet clinics for a temporary stay.” 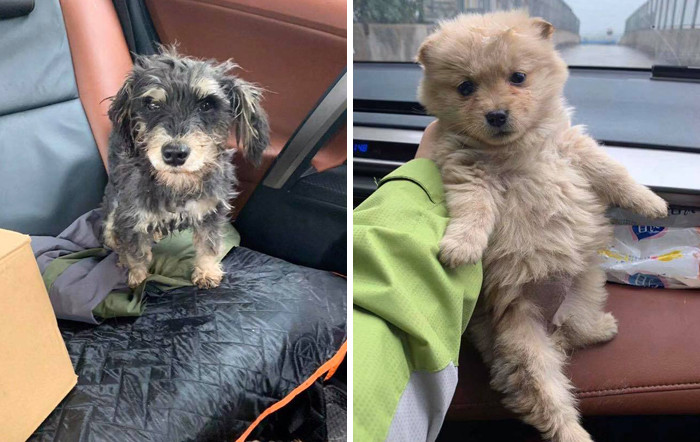 via: Compassion For Animals

“We have helped more than 600 pets since last week. Most of them were left and locked in the apartment before the lockdown. It is very difficult to do that because we are not allowed to get into private apartments without permission. At the time, it is hard to prove that we are authorized. So we tried at least to feed them in well-secured communities. And tried as much as we can to get into the private apartments to take pets out,” Wuhan Small Animal Protection Association shared on their Facebook page.

People online admire the volunteers and their dedication.